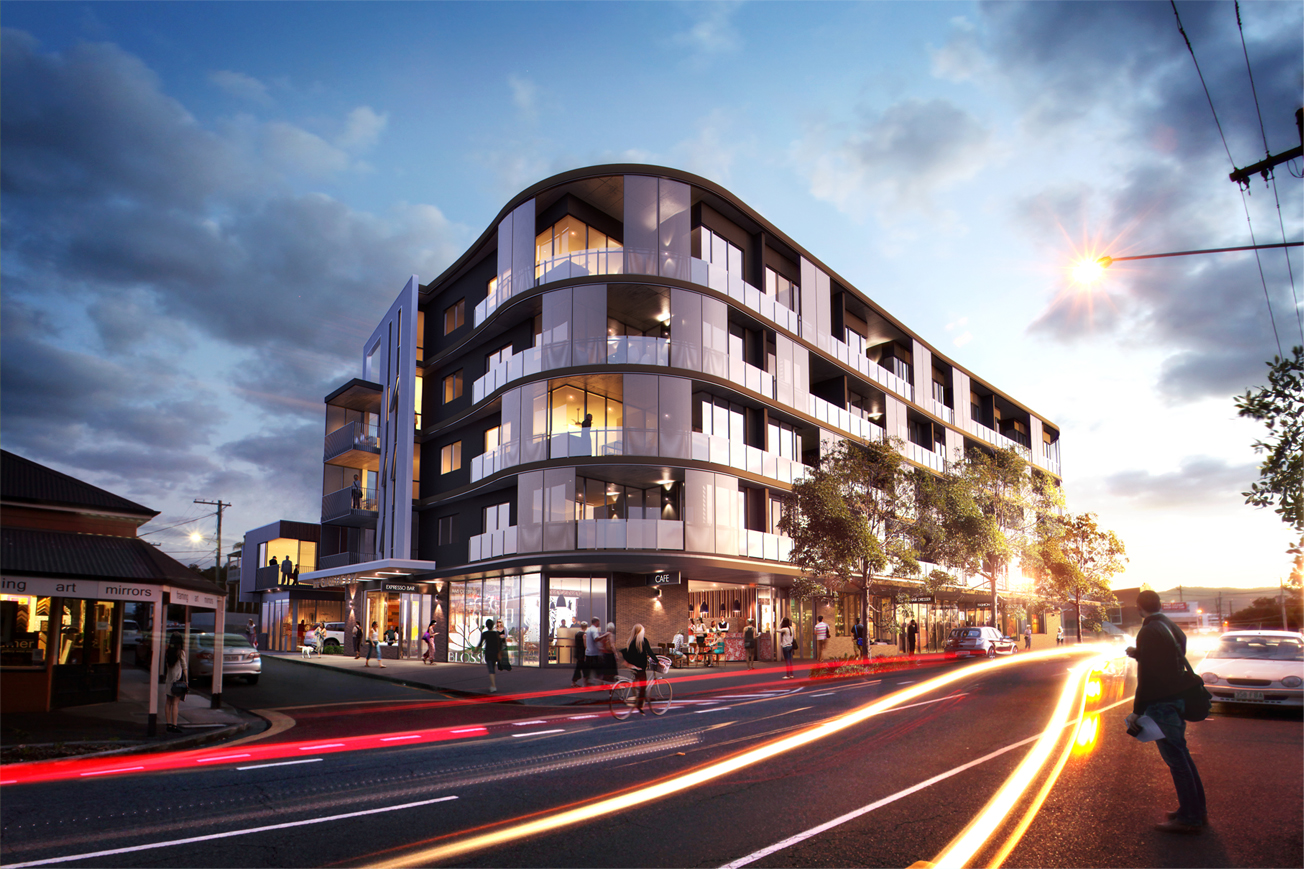 Home building company owner Michael Arthurs has lost his attempt to sue investors over a building contract breach, while also being forced to remove his caveat over the land in question.

Arthurs, owner of MJ Arthurs Pty Ltd, was suing Peter and Leonie Heaysman for terminating the purchase contract when he was seeking the $15,000 build deposit.

However it was revealed in court that financial planning group Optima Wealth Solutions did not notify Mr and Mrs Heaysman in time for them to know about any building contract, which was already countersigned by Mr Arthurs. The court found the Heaysmans’ were within their rights to terminate the contract as it was within the 5 day withdrawal window.

It was originally Optima Wealth Solutions who signed up Mr and Mrs Heaysman to the package purchase which was settled in June, but after a break down in relations between Optima and Arthurs the builder made the call requiring the buyers front with the $15,000 build deposit.

The court upheld the Heaysman’s termination of the original contract and order Mr Arthurs to pay Mr and Mrs Heaysman’s legal costs.