Being Influenced into Illness – How Detoxing from Diet Culture Can Save Your Life. 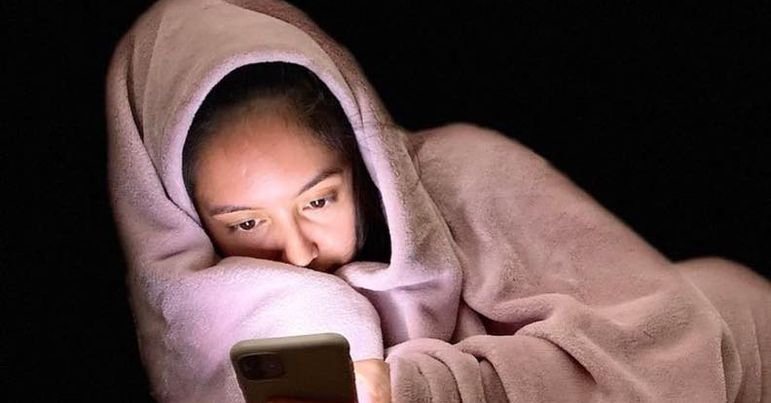 At some point in life, everyone has tried to change their appearance and / or improve their health. Diet culture is rife, disguising itself lately as ‘health and wellness’. However, it’s no different to diets that have come before – promising a successful life to whoever has enough willpower to practice a particular method. Whether it’s cutting certain food groups, swapping for ‘healthier’ alternatives, or taking disgusting shots of ‘superfoods’, they all have the same goal – to keep their consumers constantly feeling the need to better themselves and buy into their latest trend. Consumers are so preoccupied with changing themselves that they will not only try strange recipes, but will also practice ludicrous rituals all in the name of health.

Orthorexia – where one is obsessed with eating only what they deem as healthy – is continually being pushed upon young people through diet culture. Encouraging disordered eating patterns increases the chance of one developing an eating disorder, however, these behaviours are encouraged for people in bigger bodies. This hypocrisy further highlights society’s fixation on appearance, and not internal markers for health.

Detox explores the absurdity of the health and wellness industry and the line between wellness and illness.

This absurdy allows audiences to witness the journey of Genie who is on a quest to improve her health after being dumped. Taking tips from social media influencers, participating in bootcamps, and drinking swamp juice, Genie begins to slip further from reality as she continues to be controlled by her eating disorder. In order to save herself, Genie must uncover the true meaning of health and wellness.

Detox was written to give audiences a more realistic depiction of struggling with an eating disorder – the script was co-written by someone with lived experience. Eating disorders in film are commonly depicted as a dangerously underweight teenage girl. This harmful stereotype makes people who struggle with eating disorders not to seek help as they don’t feel they’re sick enough, or fit the mould. Detox gives audience members an understanding of the internal battle people face when affected by an eating disorder, and to make it clear that an eating disorder is a mental illness, not a physical illness.

Detox is supporting The Butterfly Foundation – a charity which works to support people and families who are affected by eating disorders and body image concerns. 15% of ticket sales will be donated to this charity. There will also be a raffle where audience members can purchase tickets – 100% of proceeds will go to Butterfly.

Although Detox references a very serious topic, it is balanced with light-hearted and humorous moments which makes it enjoyable for everyone.

Detox will be presented in partnership with Anywhere Festival from the 13 – 21 May.