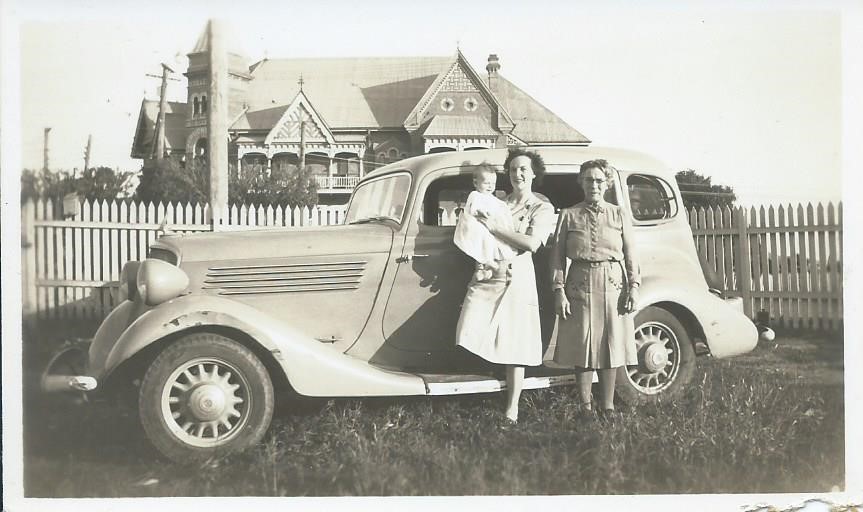 Annerley-Stephens History Group Inc. invites you to the launch of their newest book:

Women of Stephens will be launched by former Lord Mayor Sallyanne Atkinson AO.

Who is the Annerley-Stephens History Group?

The Annerley-Stephens History Group (ASHG) Inc was formed in 2013. Their area covers the former Stephens Shire Council (1886-1975) which was incorporated into the Brisbane City Council in 1925. Suburbs include Yeerongpilly, Tennyson, Yeronga, Fairfield, Annerley, Tarragindi, Holland Park West, parts of Moorooka, Greenslopes and Mt Gravatt. In 2017 they were awarded the John Oxley Library Community History Award for their continued and highly successful community project the Frank and Eunice Corley House Photo project.

The group has convened four local history conferences each one of which has resulted in a publication of the papers from the previous conference.

What Is the Women of Stephens book?

The ASHG Women of Stephens Local History Conference convened by Kate Dyson, Pauline Peel and Denis Peel was held on 16 October 2021. The papers from the conference have been published in the Women of Stephens.

The conference and the publication are supported by the Lord Mayors Community Fund through the local Councillors and by the local State and Federal members of Parliament.

The conference featured stories of women from all walks of life and backgrounds who lived and worked in the Stephens and surrounding area of the Southside of Brisbane. The program included First Nations women, convict women, women who lived through World Wars, women who have broken new territory in their chosen professions and generations who have lived, worked and raised children in the area.

It is interesting to note that the Stephens Shire Council which operated from 1886 had been represented over that time by 52 male councillors and no women. Today the old Stephens Shire area is represented in the Brisbane City Council by three women councillors, Cr Nicole Johnston, Cr Krista Adams, and Cr Fiona Cunningham, and one male Cr Steve Griffiths.

Amongst the many women featured in the book are: author Jessica Anderson, twice winner of the Miles Franklin Award who grew up in Yeronga; Annie Anderson McKenzie, teacher and local historian; the forgotten nurses of WW1; Dr Muriel Pawlik, GP and astronomer; Lady Cilento – Medical Mother; the pilot Ivy Hassard and; the women hat makers of Fairfield.

The papers included in the Women of Stephens publication: 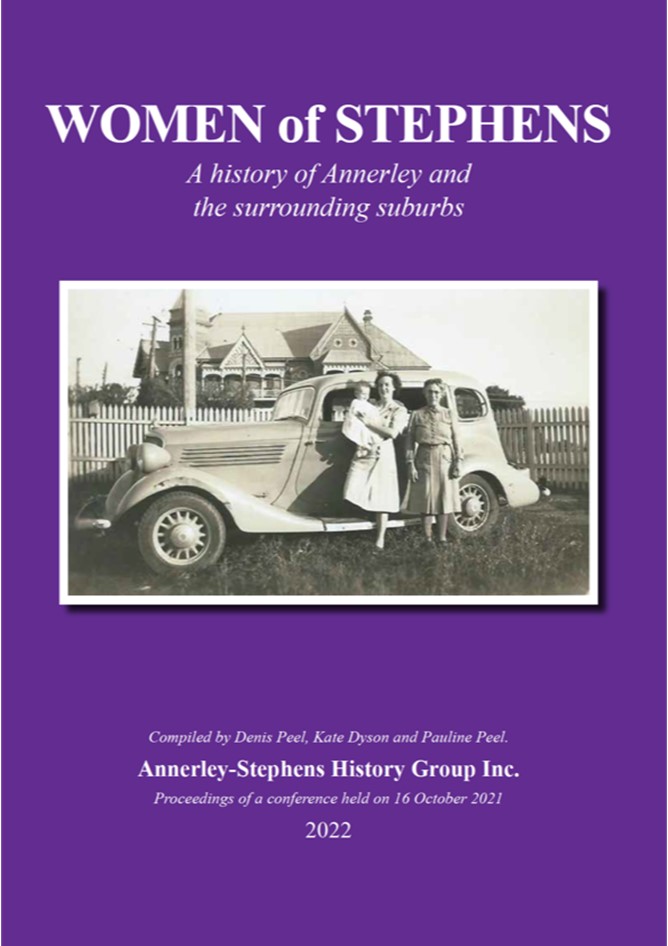 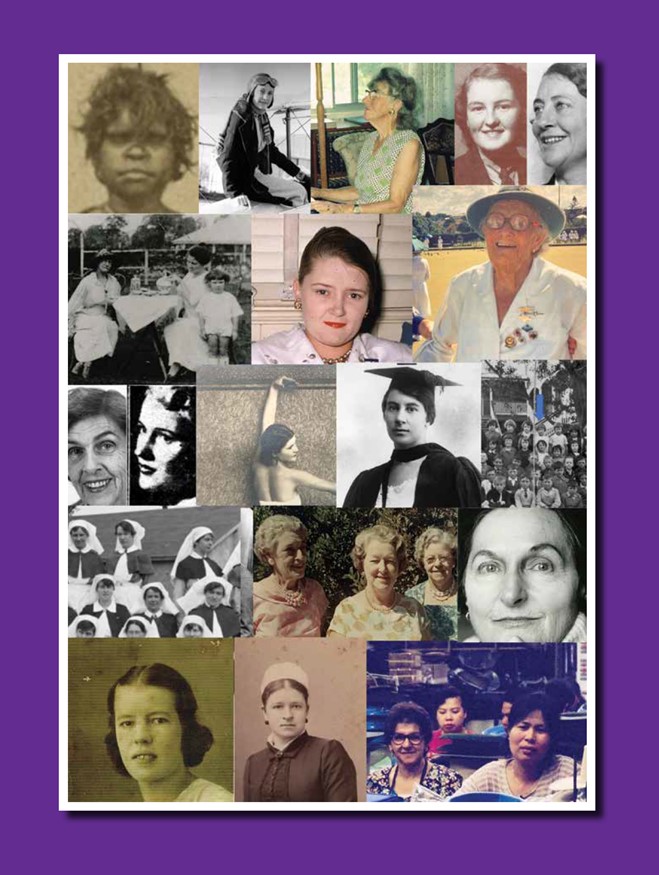 This is a free event – tickets available at this link – https://www.eventbrite.com/e/women-of-stephens-book-launch-ashg-inc-tickets-366624753507