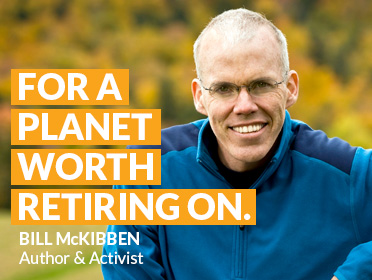 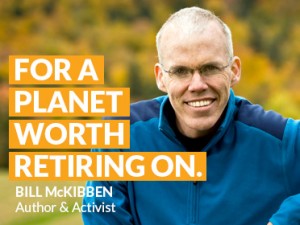 Newly launched superannuation provider MyFuture Super claims to be Australia’s first fossil-free superannuation fund. The company said today that many funds are marketed as sustainable but invest in fossil-fuels such as coal seam gas and petrochemical companies such as Exxon Mobil, BP, Woodside, Rio Tinto and Petronas Gas.

The company is appealing to investors keen to use their superannuation as a tool to counter corporate influence on government policy.

“If 20,000 of us were to shift our superannuation, we’d have a billion dollar divestment movement. With tens of thousands of Australians regularly taking part in rallies and marches in support of climate action, adding divestment to the mix will really turn up the heat on the fossil fuel industry,” the company’s press release said.

There is still a pathway to cutting carbon pollution rapidly enough to avoid the worst climate tipping points. It begins with shifting our money out of funding climate collapse and into funding climate solutions.

The announcement closely follows the publication of Karen McLeod’s article on the performance of ethical investments in Westender’s September edition.