Out with the Windsors – the Sax Coburg Gotha 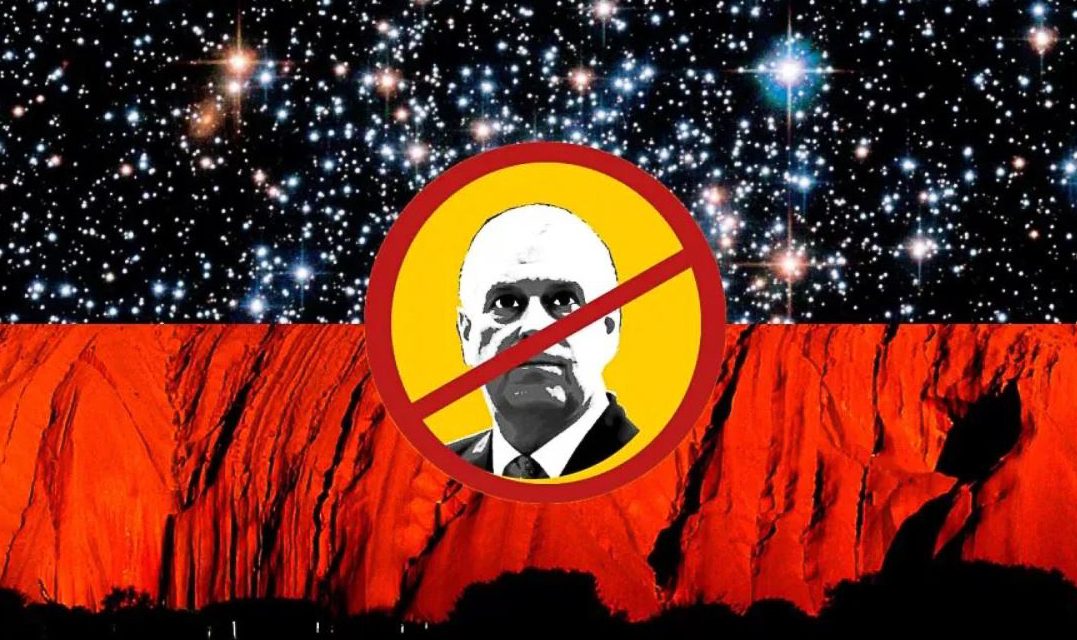 The coincidence of the Queens Birthday long weekend and the Black Lives Matter rallies encouraged me to dust off an old idea.

The King is Dead

Many Australians have had enough of the Sax Coburg Gotha regime. Prince Andrew’s privileged attempts to avoid his association with Jeffrey Epstein’s trafficking of children only further sickens the public. The Palace letters between the Queen and her Governor General regarding his dismissal of an elected Australian Government 45 years ago emphasise the fraught nature of our relationship. We care little for an ancient and totally irrelevant European royal family and understand fully why Harry might want to leave the firm. Australian republicans certainly do.

Juxtapose those reflections on the perverted nature of the British Crown with the impassioned demands for justice for the First Nations people over this weekend. This is an ancient and sustainable civilisation who had their land stolen by British colonists. Some of the white guilt accumulated over the last two hundred years has been assuaged by Land Rights legislation, the Mabo case and numerous Royal (there’s that word again) finding systemic injustice toward our First Nation people. The general feeling after this weekend is that we have talked enough now it is time for action and the first order of business is to stop killing black people.

As a stale pale male, literally a patriarch, I cannot and do not pretend to speak for First Nation people. I am speaking on behalf of myself, though, when I propose a simple solution to a purely white construct.

The British Navy came and stuck a British flag on this soil and claimed it for the British Crown using the legal fiction of Terra Nullius to justify the claim. As a result we emboss the Queen’s head on all our coins, we celebrate the Queen’s Birthday with the Queen’s Honours List and our head of state is a vice regal apparatchik reporting directly to the Queen. Any land which has not been bought, sold or assigned to a particular government department is legally known as Crown Land, our armies serve the Queen through our vice-regal head of state. The Governor General of Australia and the Governor of each state report directly to the Queen. All minerals under the surface of the earth are the property of the Crown and the mining companies that dig them up pay royalties to the Crown, collected and managed by the Australian Government on the Crown’s behalf. Public Servants may no longer have a picture of the Queen on every office wall, but they labour On Her Majesty’s Service (OHMS) and swear an oath of allegiance.

The simple solution is just to give that all back.

Everything that we currently cede to the British Crown should just go back to the sovereign First Nation. This simple move directly reverses the fiction of Terra Nullius. Such a simple, legal declaration does not jeopardise the property rights of any Australians, in fact, the only rights affected are those of the so-called British Royals. The Australian Parliament, public servants, Scout Groups, the local copper and the Defence Forces will all serve the First Nation people in the same way that they have served the Queen.

It is simple, it is just, it is clean and it is obvious.

I, for one, would gladly join a re-invigorated Republican movement dedicated to replacing the nominal rule of the Sax-Coburg-Gothas with the primacy of our First Nations people.