The Presence of Prehistoric Pictoriality 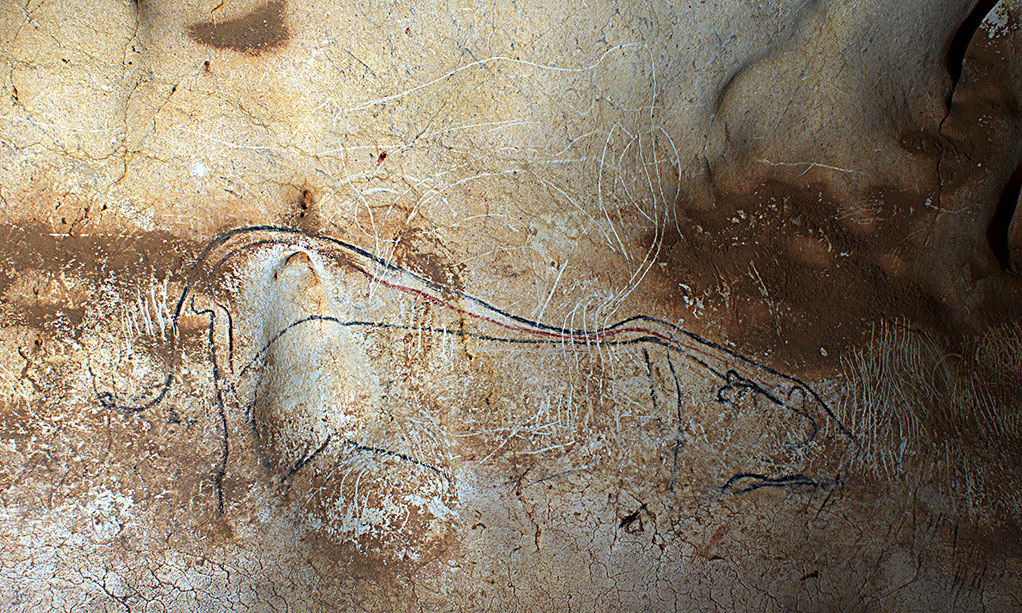 This lecture addresses one of the most well-established and influential ideas about prehistoric (and specifically Paleolithic) pictorial representations, namely, the idea that their original makers and beholders did not take them and use them as pictures ‘in our sense’ but instead considered them to be ‘the things themselves’, that is, the objects depicted, such as bison and other animals.

But how do we reconcile this idea with the visible activity of mark-making and of ‘painterliness’ – of making visible the process of making the picture? What is the nature of this pictorial ‘illusion’? The lecture evaluates past and recent discussions of this matter using the example of the earliest widely accepted examples of prehistoric depiction, drawn from the Aurignacian tradition in southwestern Europe and specifically from the cave of Chauvet (c. 32,000 BCE).

His most recent book, A General Theory of Visual Culture, won the monograph prize of the American Society for Aesthetics in 2012. Recent articles include an essay on prehistoric rock art and climate change, on eighteenth-century British portraiture, and on Ernst Cassirer’s dispute with Martin Heidegger about the existential status of original space.

He is currently completing two books, Visuality and Virtuality: Images and Pictures from Ancient Egypt to New Media and Space, Time, and Depiction: Archaeologies of the Standpoint.

Supported by the School of History, Philosophy, Religion and Classics, Faculty of Humanities and Social Sciences, The University of Queensland, in partnership with the University of Sydney.