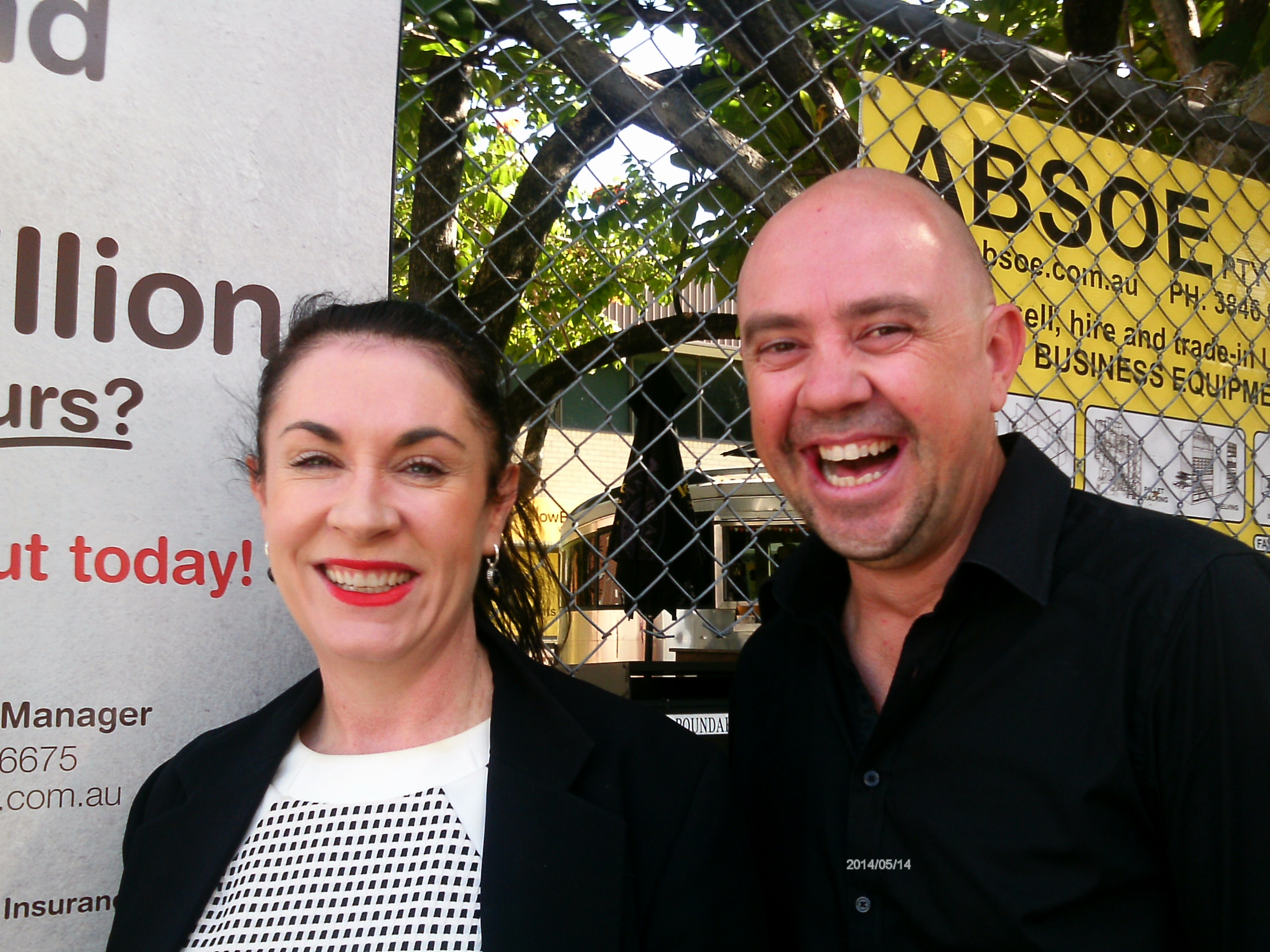 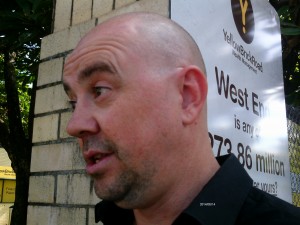 Westender’s recent story about Paul Judd recovering his lost super had a twist in the tail. His insurance policy disappeared while when his superannuation was rolled and it took a bit of juggling to get himself properly covered again.

Branch Manager of Yellow Brick Road West End, Suzy Butterworth explained that insurance is one of the most sensitive areas around superannuation. “We’ll often leave an old super account open, and just drip feed it, to maintain a valuable insurance policy,” she said.

The challenge is that people’s circumstances change. As you age you become a greater insurance risk and people with chronic illness often find it difficult to get the policy they need, at a premium they can afford. Superannuation funds can pay for life insurance and income protection insurance among other things. Insurance companies have to honour their policies even when your circumstances change, as long as you maintain the policy.

By rolling your superannuation over, you will generally cancel the insurance policy and be subject to new conditions based on the current insurance market and your age and state of health. This could be a significant disadvantage.

Ms Butterworth said people suddenly wake up to the challenges of superannuation and can react too quickly.

At 41, Paul is beginning to calculate the amount he can save over the years that he will enjoy working.

“I want to retire before seventy,” he said.

His mistake, though, was to respond to an email that offered to consolidate his superannuation money, automatically.

“I was uninsured, I did not know where my super was and I did not have any idea how my money was invested,” said Mr Judd.

Ms Butterworth helped Paul find his super, sort out the insurance and invest more aggressively than the average managed fund, that matched his appetite for risk, to yield a higher return and give him a better lifestyle in his retirement.

“You have to choose between spending less now, spending less later, or working longer,” she said. As we age, the options begin to narrow, so the key is to start early.

“If Paul had come to me ten years ago, he would be in a completely different position,” said Ms Butterworth.

She told Westender that some of the people in the worst position with their super took their money out of managed funds after the Global Financial Crisis, and have missed out on the subsequent bounce. That, though, is a story for another day.