How safe is a Safe Night Out? 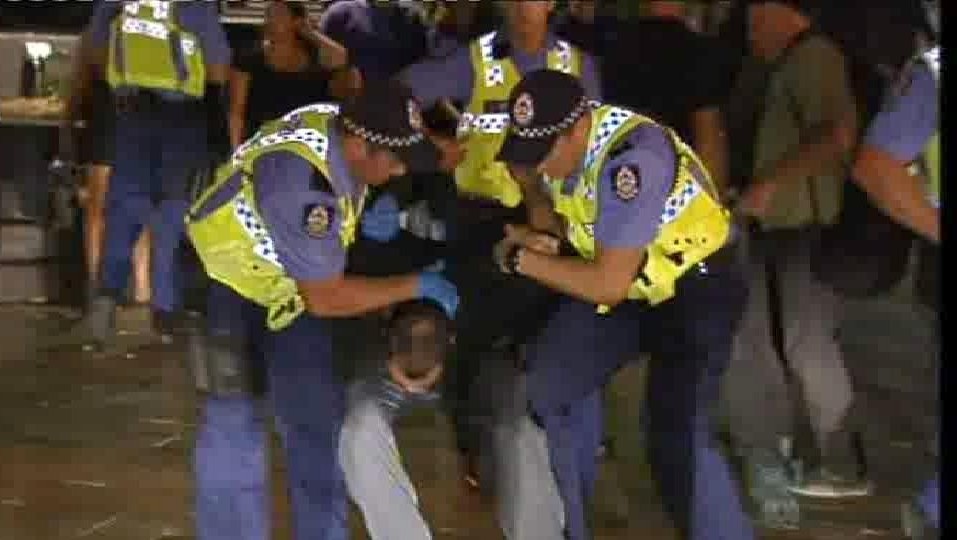 Queensland Law Society today commended the government for tackling alcohol-related violence but stated they may not achieve their desired outcome.

Appearing at a public hearing on the draft Safe Night Out legislation, QLS President Ian Brown said that harsher penalties proposed in the Bill may not achieve the desired result.

“However, we are concerned that harsher penalties and standard non-parole periods will not be effective in addressing the underlying issues.

“We are likely to see the changes impact disproportionately on vulnerable offenders, including Aboriginal and Torres Strait Islander people and those with a mental illness or intellectual impairment.

“There is no need to create new offences, including ‘unlawful striking causing death’, when offences for violent and anti-social behaviour already exist.

“Duplicating existing offences has the potential to cause confusion and in some instances may result in significant injustices without acting as an effective deterrent to potential offending.

“A further troubling aspect is that an accused will not be able to rely on long established defences such as accident and provocation.

“We urge the government to consider introducing reduced trading hours as part of a range of measures, including lockouts, as an option to address community concerns.

“We also encourage the government to look at implementing sensible pre-emptive measures such as ensuring greater police resourcing.

“One of the most significant deterrents of offending behaviour is greater certainty of being apprehended and punished.

“Visible policing is a vital tool in achieving this.”