They’re going solar in the bush 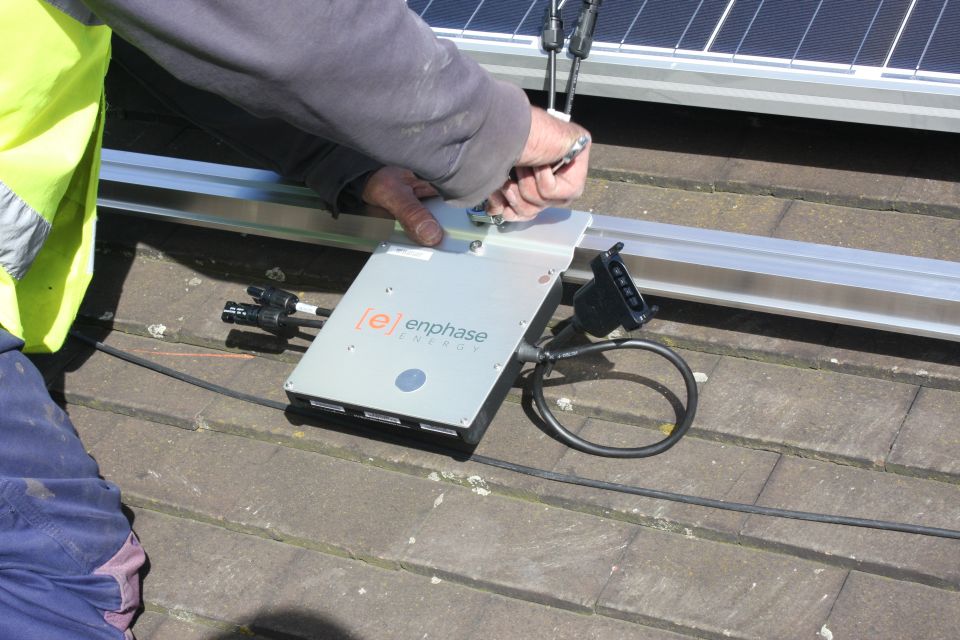 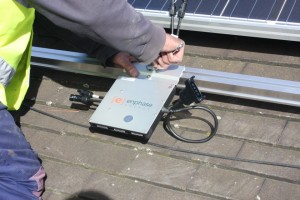 According to Enphase Energy, Inc. (NASDAQ: ENPH) regional Australia has experienced a 453 percent year-over-year growth in installed solar units in 2014, outpacing metropolitan growth at 440 percent for the same period.

Enphase has seen outstanding growth in regional and outback Australia with the increase in its solar microinverter installations in 2014.These figures align with data from the REC Agents Association, which states that in 2012, 53 percent of solar systems were installed in regional and rural communities compared to 43 percent in major capital cities.

The top 10 fastest growing towns for Enphase in regional Australia are:

Nathan Dunn, Enphase Asia-Pacific Managing Director said, “In less than two years since Enphase established a direct presence in Australia, the demand for solar photovoltaic systems has strengthened significantly in regional and rural Australia. Regional Australia has experienced the most significant retail energy price shocks and this has spurred them toward adopting solar power.”

Households, along with small and medium sized enterprise are the primary adopters of Enphase solar systems, with large scale commercial taking an increasing interest due to Enphase’s record for superior energy yield, versatility to overcome challenging rooftops and its globally acclaimed online monitoring software that offers unmatched visibility of system health and performance.

Dunn added, “Agriculture, farms, shopping centres and commercial businesses are the strongest users of solar energy because they have the most to gain. Driving their demand for solar energy is the fact that electricity prices tend to be higher in semi-regional and rural Australia than in urban areas. This in turn makes solar a strong value proposition for business and domestic users in regional and rural areas.”

The potential for the pairing of solar energy generation with battery storage in order to maximise utilisation of solar-generated energy in rural and regional areas is now a reality. Battery storage is especially appealing for homes and businesses that are located some way from fixed energy grids.

This vision of pairing solar energy with battery storage and intelligent software will be made available to Australians when Enphase launches the Enphase Energy Management System, expected to be in early 2016. Combining the Enphase AC Battery, S Series Microinverter with bi-directional power line communications and smart Envoy-S communications gateway, the next generation system will let households and businesses store, control and manage the energy generated by their solar system. It is expected that this revolutionary solution will dramatically accelerate the adoption of solar power in Australia, and redefine the way renewable energy is being used across the nation.

Enphase recently received the 2014 Global Frost & Sullivan Award in recognition of the company’s Technology Leadership. It cited Enphase as having made considerable progress toward achieving the company’s vision of providing clean, reliable and affordable solar energy to both the mainstream commercial and residential sectors through its innovative microinverters.