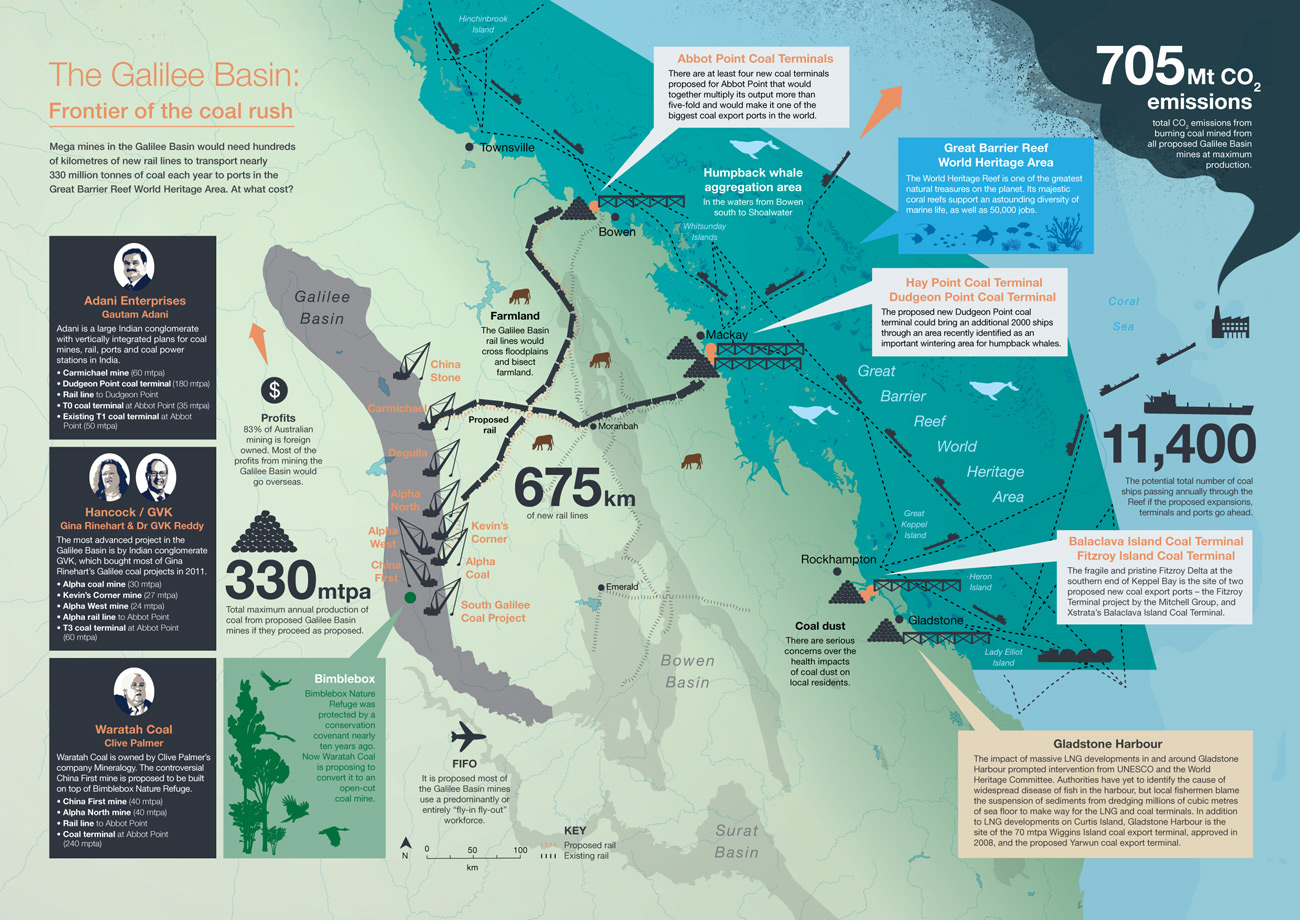 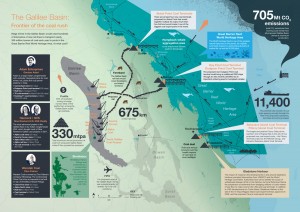 The impact of dredging is widespread

The Association of Marine Park Tourism Operators, Queensland Tourism Industry Council, Whitsunday Charter Boat Industry Association and Dive Queensland have written to GBRMPA requesting that they do not issue a permit to allow dumping of port dredge inside the Marine Park waters.

Association of Marine Park Tourism Operators Col McKenzie said the four industry associations expect that the GBRMPA act on the organisation’s own report findings about management of the reef.

“The ecosystem health of the Great Barrier Reef is rated as ‘poor to very poor’, which is why we are asking GBRMPA to not issue a permit for offshore dumping of industrial volumes of spoil inside the reef’s waters,” Mr McKenzie said.

“GBRMPA’s own report states ‘the reef’s health is declining, and without additional management intervention the region’s ecosystem, it is likely to continue to deteriorate’.

“We ask GBRMPA to heed their own findings which state ‘Strong steps are needed now to secure the long-term future of the reef. A history of increased nutrient and sediment loads entering the region, combined with a decade of extreme weather, has affected the region’s ecosystem.”

Queensland Tourism Industry Council Chief Executive Daniel Gschwind said the interests of all coastal industries- including tourism – must remain significant and competitive alongside other government interests.

“Tourism in Queensland directly contributes $22 billion to the state’s economy and more than 136,000 Queenslanders are directly employed through tourism,” Mr Gschwind said.

“The reef alone produces an Australia-wide value-added economic contribution of $5.7 billion generated in the Great Barrier Reef catchment with employment of almost 70,000 people.”

“It is essential that the correct balance is achieved in regards to port development and the environmental protection of the Great Barrier Reef.”

“The cost to a business should never be part of the equation in deciding if a permit should be given. Just because it is more expensive for the Ports to build wharves to deeper water, should have no bearing on the permit approval process,” Mr Brown said.

“If the best environmental outcome is to build the wharves, then that is the way it must be if that user wants to operate within the marine park.”

Dive Queensland President Steve Moon said it is time for GBRMPA to take the ‘strong steps’ they themselves say are needed if there is a chance to not only halt but reverse the decline of the reef’s health.

“Any way you look at it, there will be an escalation in sediment loads on the Great Barrier Reef, in particular on the already stressed inner coral shelf,” Mr Moon said.

“We don’t have five, ten or twenty years to decide what to do – the only sensible action from here is to reduce man-made sediment loads immediately.”