The war everyone watched while doing nothing 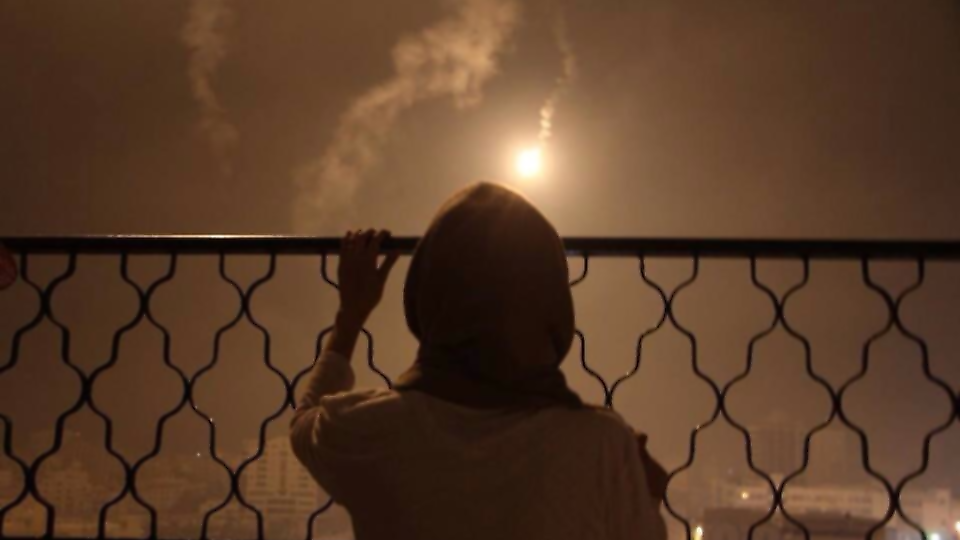 Israel withdrew all their soldiers from Gaza 5 August for a 72-hour ceasefire. Tomorrow we will find out if this ceasefire will last longer than 72 hours, or if IDF will re-enter Gaza for another onslaught.

This war is a bit of weird one
Firstly, the word conflict does not fully describe the situation in Gaza at the moment. Using the word conflict removes the idea of violence, unlike the word war. If you look at the number of people injured and killed (see below), conflict does not sound right. It is a good word if you want to be diplomatic, but if you want to be honest and descriptive, war is a better word for what has been going on between Gaza and Israel the last few weeks.

With that said, as a whole this is a conflict, but what has been going on the last few weeks can not be called anything else but a war. If you are still uneasy about using the word war, at least refer to it as an armed conflict to at least recognise that violence is present.

Secondly, this war has divided people around the world. Leaders from various countries have urged Israel to stop. Yet there has been no effective intervention enacted to prevent the killing of civilians. The idea of Responsibility to Protect (R2P) seems to have been ignored. Even when UN-operated schools in Gaza have been fired upon by IDF, all UN dared to do was to tell Israel that it was unacceptable.

An issue no-one wants to touch
The general conflict, to use the word more correctly, that has been going on for decades between Gaza and Israel is so sensitive that if you side with Gaza you will be labelled an anti-Semite and a Hamas supporter; and if you side with Israel you support genocide of Palestinians and hate Arabs.

A discourse that seems to only exist within the realm of, either you are against us or with us, on both sides.

Internationally it then becomes acceptable to only give vocal support — yet still risky. Enacting on the idea of R2P becomes too difficult for any country to handle due to the the contentious nature of the conflict, that you can only side with one or the other.

Which frankly hurts everyone, not only Palestinians and Israelis, but also the international community.

This is why UN and other nations have been only wagging their fingers during this war. Telling Israel enough is enough, and that killing civilians is a bit naughty. Like a parent telling their kid to stop behaving badly or else there will be consequences, without following through. It sounds like they are doing something, but in reality they just sit there on the sideline, doing nothing.

McDonald’s end wars
Journalist Thomas Friedman famously said, “no two countries that both had McDonald’s had fought a war against each other since each got its McDonald’s.” Known as the Golden Arches Theory of Conflict Prevention.

Maybe this is the— without a doubt a bit far-fetched —solution that will end the ongoing conflict between Gaza and Israel. That McDonald’s opens its first restaurant in Gaza.

I appreciate that this idea sounds somewhat silly, but to be honest, I do not see UN intervening to enact the idea of R2P. As the saying goes, extreme situations call for extreme measures. And I think we have reached a point where we need to try something to end this conflict, instead of doing nothing.

The 29 day war according to IDF
– 900 of the killed are combatants linked to Hamas or other terrorist organisations.
– IDF has targets 4,800 attacked.
– Hamas has launched over 3,000 rockets into Israel.
– 64 IDF soldiers have been killed, including 3 civilians.
– IDF dispute the number of civilian casualties reported by UNRWA, claiming it is much lower.

Rwanda Genocide all over again
The ongoing conflict between Gaza and Israel is akin to turn into a what happened in Rwanda 1994. Where the international community failed to properly enact R2P. Something we might witness again if nothing is done. The ball is in UN’s court, but unfortunately it is just lying there, untouched, hoping it will go away. Of course, by not going forward with R2P it becomes difficult to blame anyone for doing anything wrong. So by doing nothing, it is easy to pretend no-one will be at fault if the Gaza-Israel conflict escalates further than we have witnessed the last few weeks.