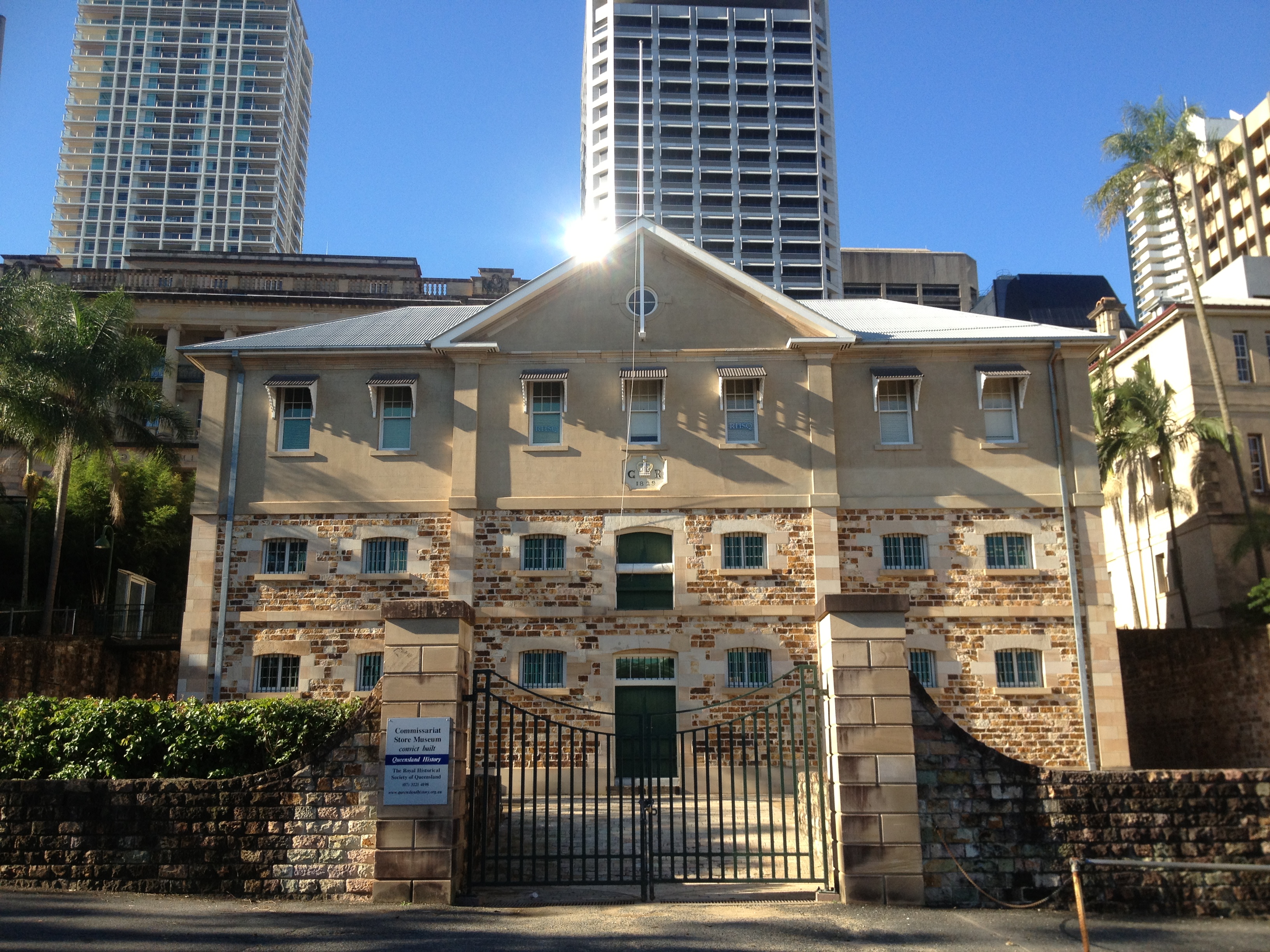 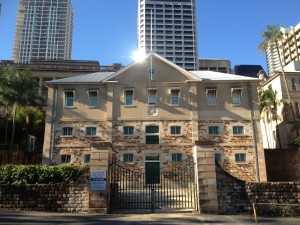 The 12 companies who have expressed interest in developing the government precinct at Queens Wharf opposite South Bank were putting the finishing touches on their formal expressions of interest as this issue of Westender went to print. Due at 5:00pm AEST on Friday 31st March this is their final chance to pitch to the government on who will get the lucrative contract to deliver an integrated resort development at the nine hectare site.

One of the features of the development will be the incorporation of Brisbane’s oldest occupied building, the Commissariat Store, built in 1829 using convict labour. The Royal Historical Society of Queensland currently operate a museum and research centre in the building. There is no indication in the government announcement if their tenancy will continue.