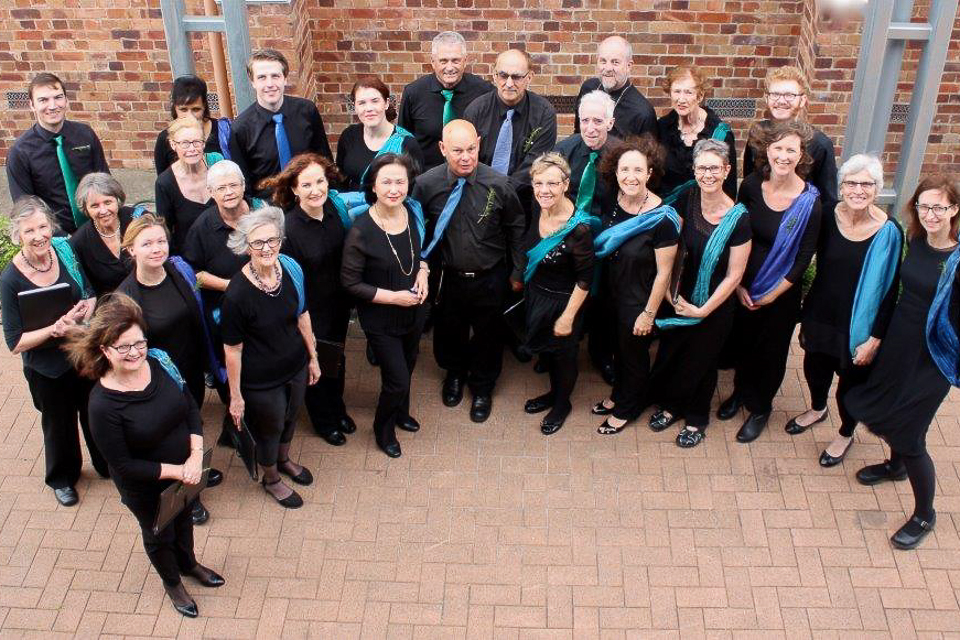 West End’s not-for-profit community choir, the ProMusica Singers, will be singing out at their next public performance at West End Uniting Church on 5 November 2016 at 3:00pm.

In keeping with its theme the choir will also be singing Thomas Morley’s Fire, Fire and Thomas Tallis’s O Nata Lux.  And, for a bit of fun they will “sing” a few pieces from Handel’s Music for the Royal Fireworks.

ProMusica was originally founded 60 years ago as a madrigal group within the Queensland University Music Society. Over the years, the group has evolved and moved to West End as an independent community choir.

The choir rehearses on Monday evenings at 47 Dornoch Terrace, and since 2015, has been under the Musical Direction of the talented, Ross Jelf. Formally trained at University of Queensland, Ross attended The Royal Academy of Music in London, where he studied with many prominent choral directors and conducted professional choirs such as the BBC Singers.

The ProMusica Singers is a diverse group of all ages, brings together artists, lawyers, doctors, scientists, teachers and more but all joined by a love of music and community spirit.

Anyone interested in joining the choir can email info@promusicasingers.com 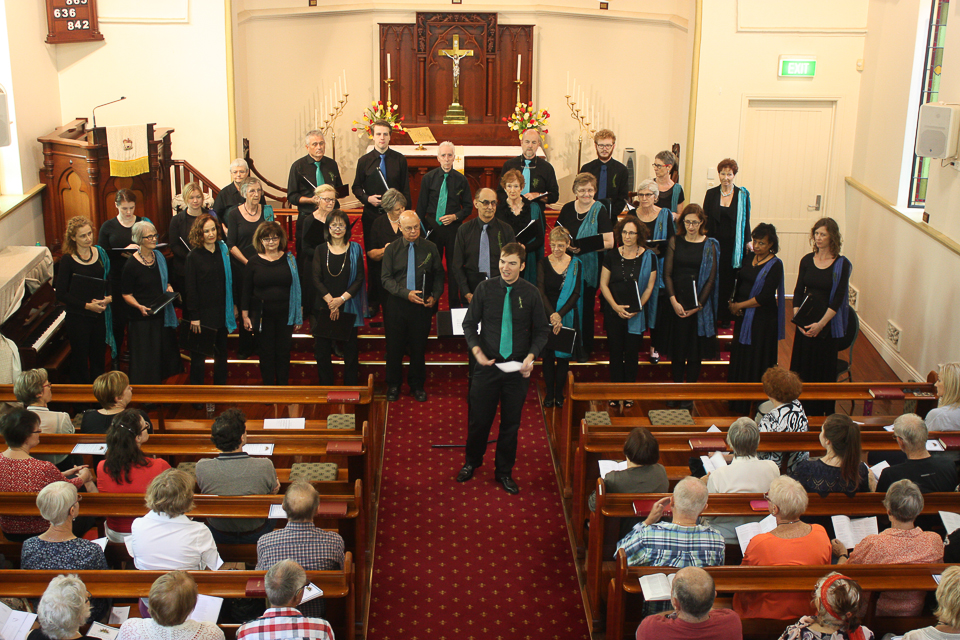