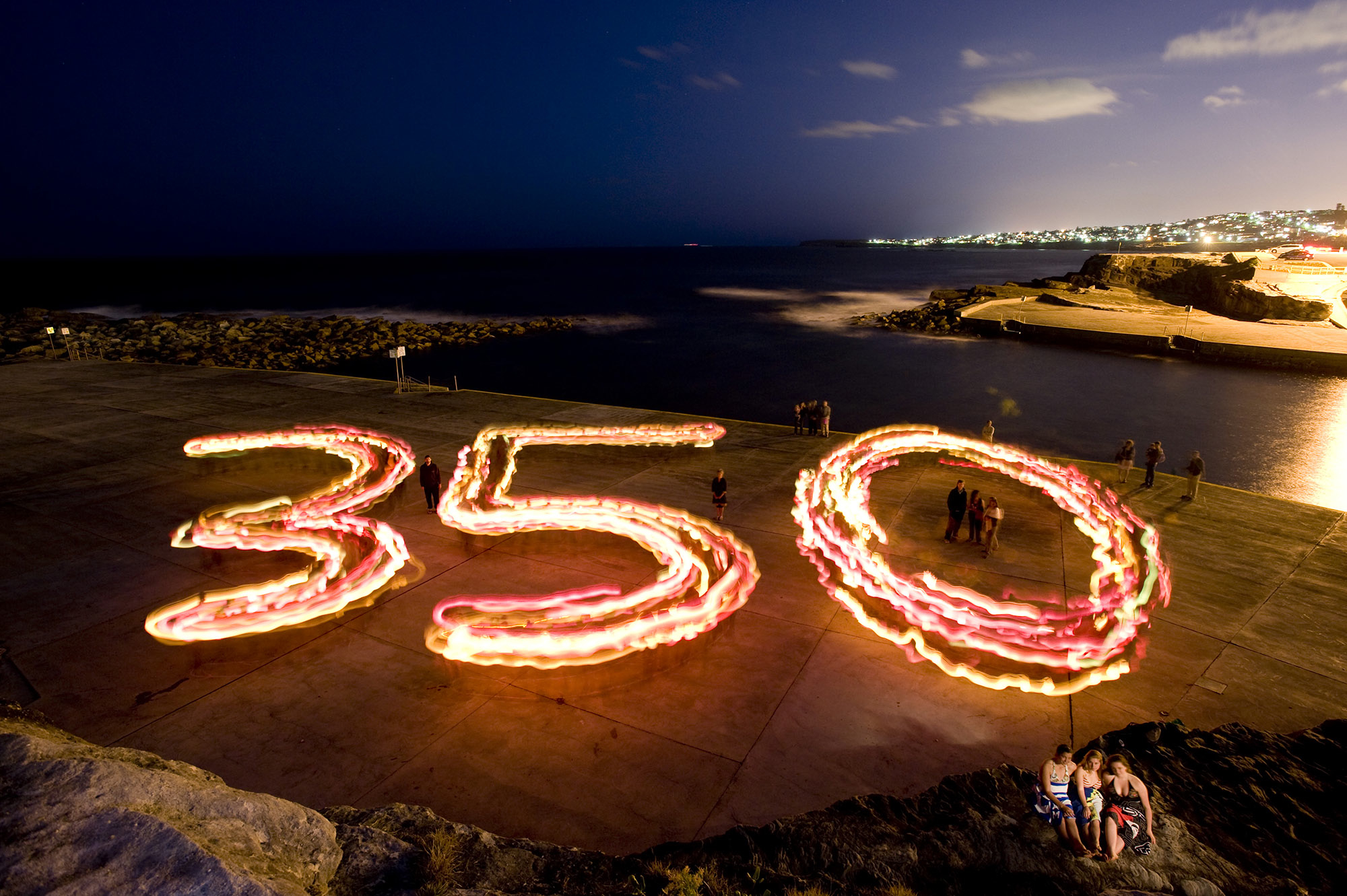 350.org trainer Charlie Wood, took a group of 20 volunteers through their paces at its first Brisbane Workshop on Saturday.

350.org stands for 350 parts per million, this figure is what the science says is the absolute limit for CO2 emissions in our atmosphere to avoid runaway climate change. 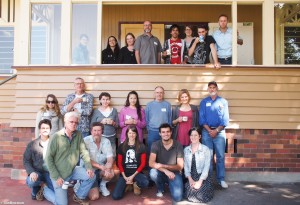 The aim of the Brisbane workshop was to equip volunteers with the resources to engage with their own banks, superannuation funds, universities, churches and other organisations about the need to challenge the fossil fuel industry and to invest in a more sustainable financial system.

350.org is seeking a global shift in investments to renewables from the current 3% to 5%.

Ms Woods said that while organisations may initially consider divesting of shares in fossil fuel companies to be risky, in reality the energy market is highly volatile. There are a number of studies she said from respected sources such as The World Bank and Goldman Sachs which conclude that energy stocks are overvalued and reinvestment in new and emerging industries can provide equal to greater returns. 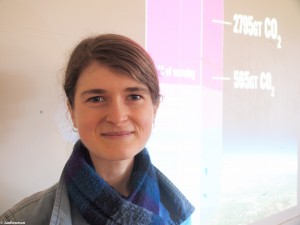 According to 350.org, 300 campuses and 100 cities and states in the US and other countries have joined the campaign to divest from fossil fuel companies. The movement is still in the early days in Queensland, but the Brisbane group plans to step up its campaign over the coming months.

A public forum is planned for late September for anyone interested in learning more about the evidence for climate change and divestment strategies. A panel of financial, health and climate experts will answer audience questions.