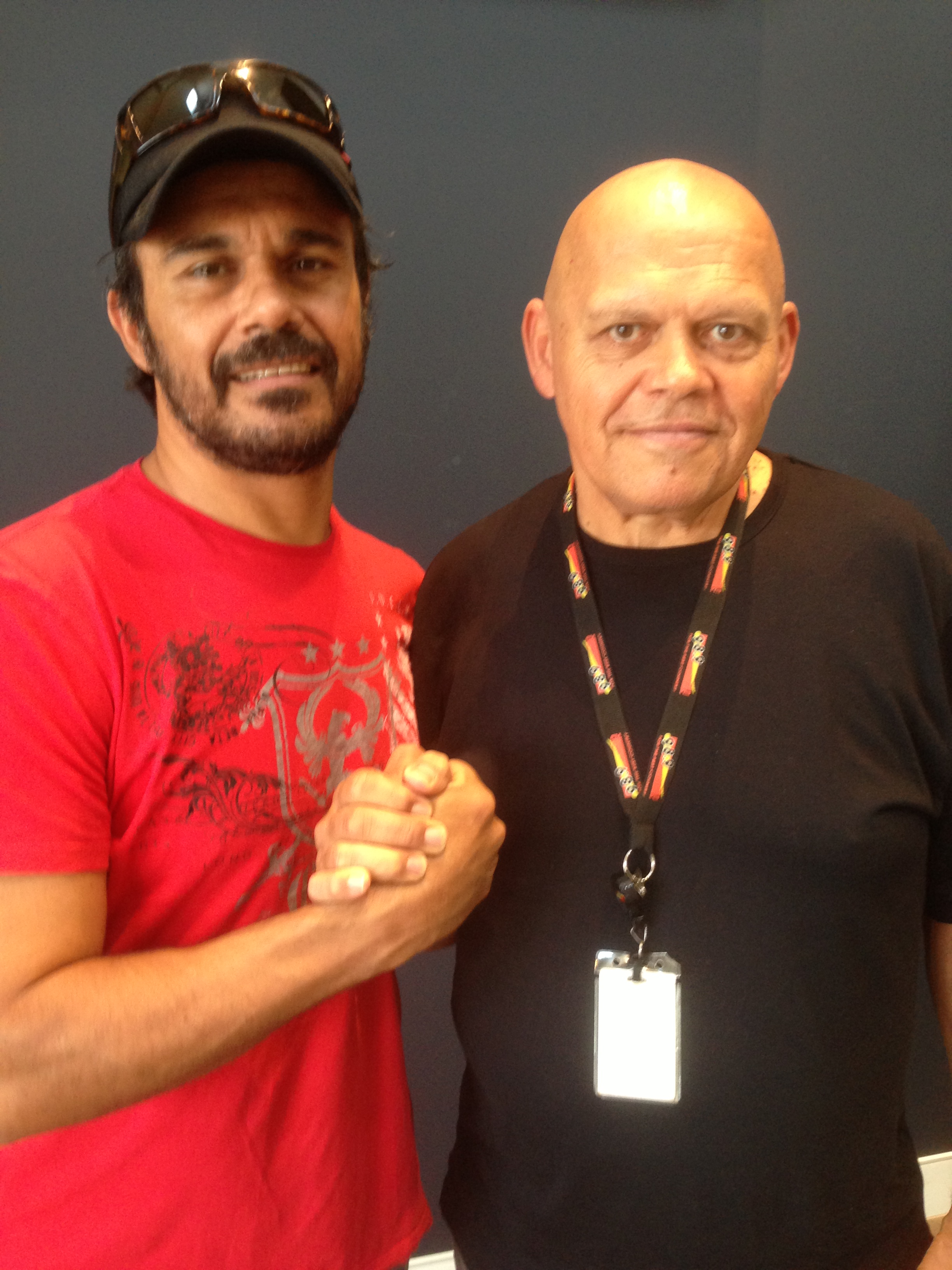 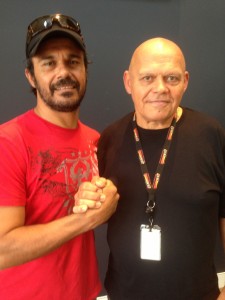 Aaron Pedersen and Tiga Bayles on Let’s Talk on 98.9FM.

Aaron was in town for the Asia Pacific Screen Awards in which he was nominated in the Best Performance by an Actor Category for his role in Mystery Road.

The ceremony was at City Hall on Thursday night. The Best Actor award went to Korean superstar Lee Byung-Hun for Masquerade.

Aaron was very popular on the red carpet and did a number of interview while in Brisbane. Aaron also stars in Warwick Thornton’s new film The Darkside and is set to appear again in the third Jack Irish telemovie on ABC TV next year, co-starring with Guy Pearce.