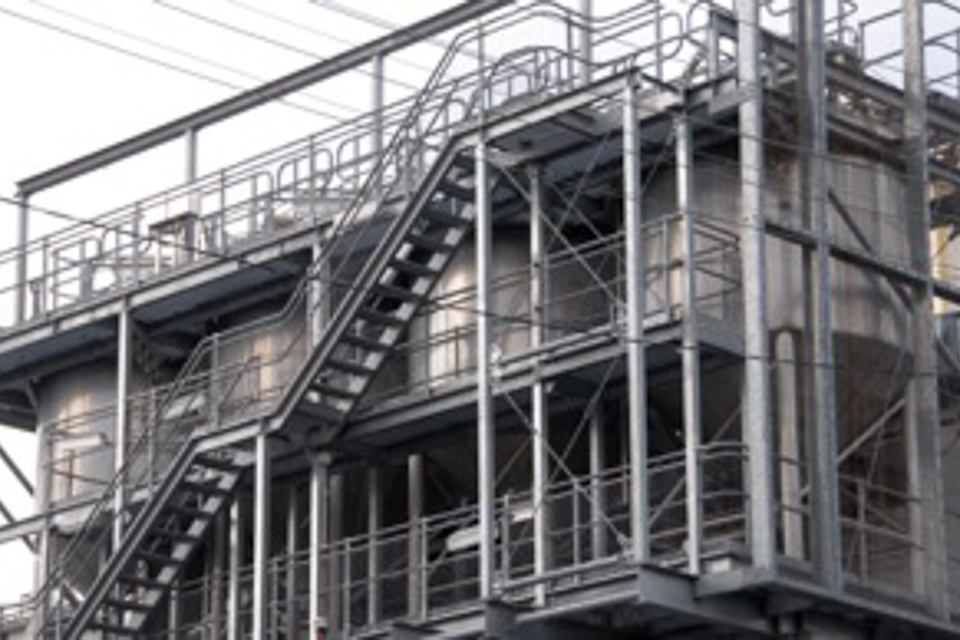 Whilst the greening of cities, public transport, controlled building heights with open spaces are often, quite rightly, cited as desirable, we should add heritage to that list. And whilst that seems simply self evident enough, there is complexity in choosing what heritage is worth protecting. Once it was about preserving the inside and outside of chosen buildings, and maintaining them as small museums complete with a history that accompanied them, but what about today’s concerns ? One answer is that industrial workplaces might deserve a place in the narratives of Australia.

Heritage buildings might best be saved, it was argued, by preserving the exterior in its original setting whilst allowing the interior to be adapted to suit cultural shifts. In the case of the New Farm power station, this meant a conversion into a   successful arts centre, complete with graffiti which was afforded a place in the historical narrative. Policy meant that adaptive reuse was a realistic way of keeping significant structures working and useful. Demolition was kept at bay, and since 1979, the Burra Charter has always given some in principal advice on issues of preservation.

Now in Australia there is the potential to make sense of heritage by good design informed by significant research. There are ways of including local narratives into threatened but socially interesting buildings- even if just a few iconic items and structures can be saved before major works are underway. Unfortunately outmoded industries and their industrial machinery will continue to appear to some planners and developers as just land value, and heritage listings as a nuisance.

In the riverside precincts of Kurilpa point  which house major cultural institutions, such as the State Library, Museum, Art Gallery and the Gallery of Modern Art, recognition of the heritage and cultural value of these institutions is needed, but what about the industrial activities adjacent to these cultural precincts?

In the not so distant future, these sites maybe ready for change, but the issue will be, what kind of changes can be imagined? And what sort of encouragement should be given to local communities and town planners to proffer ideas for how we might remember what was once thriving industries, particularly when the river was the road.

Can we see behind the walls that there are unique structures and industrial fit outs with a sculptural potential that might be transformed into artworks and discussion sites? These artworks may be housed on a heritage trail which threads through parks and gardens, and visitors can stop a while and learn how glass bottles, ice creams and concrete were made.

By good design and foresight, elements of Brisbane’s past can be saved from the scrap heap and reworked into historical design works situated in a strategic way with good engaging graphic design. After all, we are encouraged to be innovative and nimble – or was that just last years idea?

Regardless of the political rhetoric, there should be more ideas circulating around and permeating the discourses of planning from designers, town planners and local communities. Creating better transport, affordable housing, green spaces have been clearly identified as important, but equally we need to plan for the possibilities inherent in the re purposed sculptural forms that can tell stories of Brisbane and its working life.

Let’s look for various ways of making a city work well, with a respect for the past and its histories  which may manifest itself in various ways.  Informed designers might develop many clever ways of interpreting history that could be located within built environments -or outside harmonizing with open spaces and heritage trails. As an example, think of the Flood sculpture outside the powerhouse, which is formally well conceived and has a striking narrative that underscores Brisbane’s history.

Time to think about seriously about Riverside Drive, starting with the Kurilpa Bridge and the QAGOMA buildings, and then down to Davies Park. The Third Street walkers guide to West End calls it “Walking with the Water Rats. ”

The Question posed at the start of this informative publication is….

“Does the Industrial History and Heritage along Montague road have a future?”

Yes it does. But it needs the right political will, hand in hand with respect for good design. Brisbane could have a future that understands and recognizes the past in ways that make the City of Brisbane no less than iconic in the eyes visitors and residents alike.