Anthony Ackroyd (The Ruddster) at 350 km/h 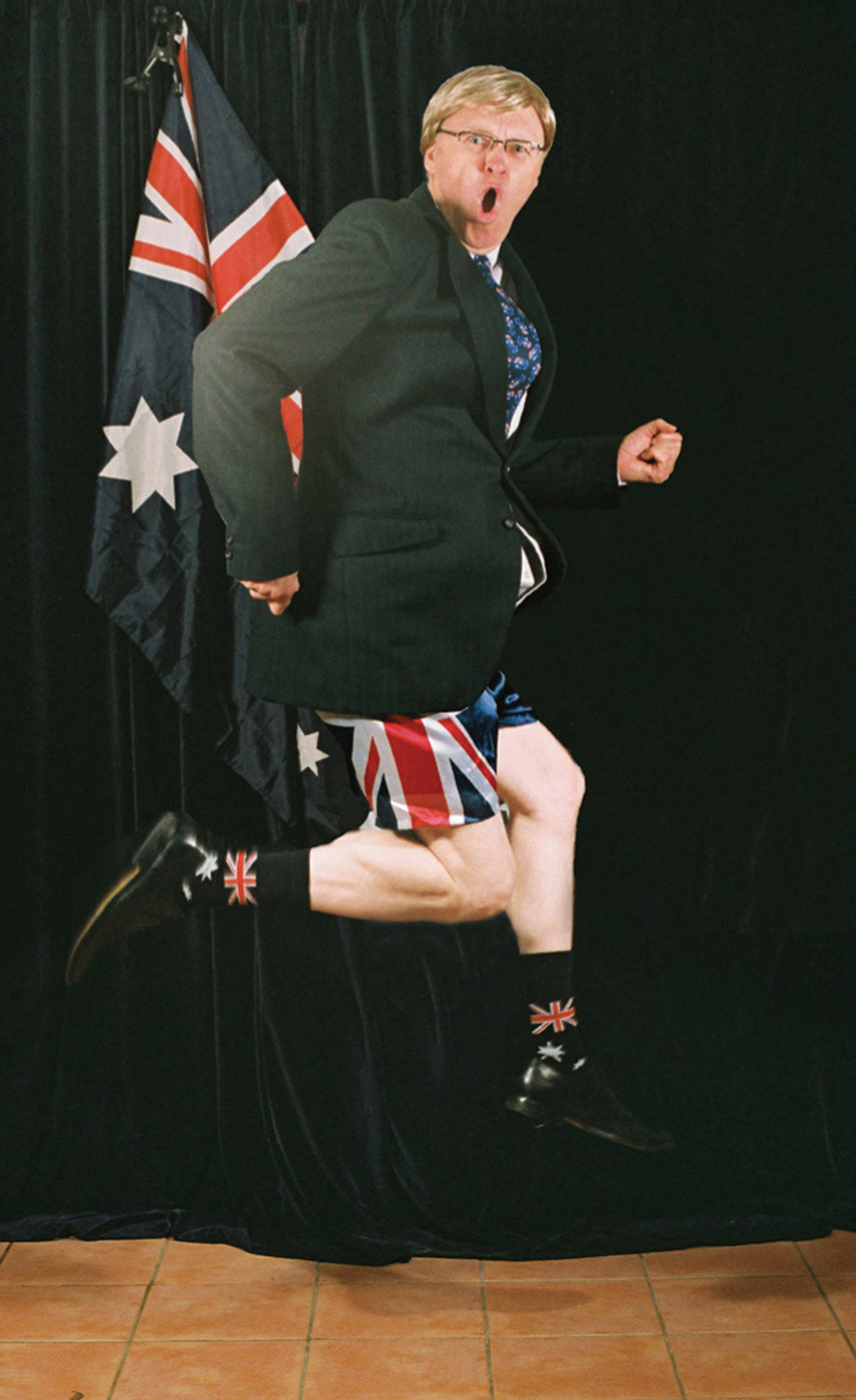 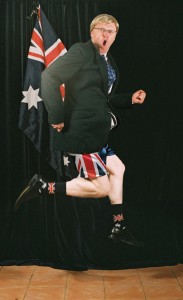 The Ruddster leaps over the competition

I’m the Bullet Train for Australia candidate in the Griffith by-election.

I’ll be your new member of parliament once you great people vote for me on Feb 8.

Along with putting Australia’s first comedian into Canberra (excluding the current clowns), you will also get a brand new Bullet Train that takes you to Gold Coast and Sunshine coast in just 15 minutes!

Griffith has a great story. The Story Bridge. But the story doesn’t end there. We have 8 great bridges in Griffith: the Go Between, Goodwill, Kurilpa, Victoria, Grey Street, Pacific motorway, and railway bridges. And we’ve also got a tunnel called Clem.

But, my good peeps, something is missing – we don’t have a bridge to the future. We’re missing out.

We’re being ripped off by the boring parties and their ‘time warp’ approach to nation building.

That’s why we need to build the Bullet Train for Australia. And that’s why YOU need to vote for ME, your good old buddy the Ruddster – Anthony Ackroyd.

A Bullet Train for Australia will be our greatest infrastructure project ever. It will mean fast travel times to the beach, and interstate; over 100,000 new jobs, and less aircraft noise over your house.

You can sleep easy knowing that there will be fewer planes in the air, less cars on the road, and less pollution in the air as we start travelling in 350+ km/h Bullet Trains.

Not the big party politicians. That just means more of the same rubbish and lies.

I’m the man for you, and you’re the people for me, and I won’t go seeing other electorates on the side like some ‘local’ members. I’m committed to Griffithites – this is no casual affair for me.

So let’s you and I consummate on Feb 8. Griffith needs more than a stock standard, puffed up politician to represent them in Canberra – Griffith needs a man with style, flair, wit, killer gags and a Thank you in advance for delivering me a glorious victory.

All aboard for an exciting future!
The Ruddster – Anthony Ackroyd

See other candidate statements on the Westender