Did anyone hear a tree fall? 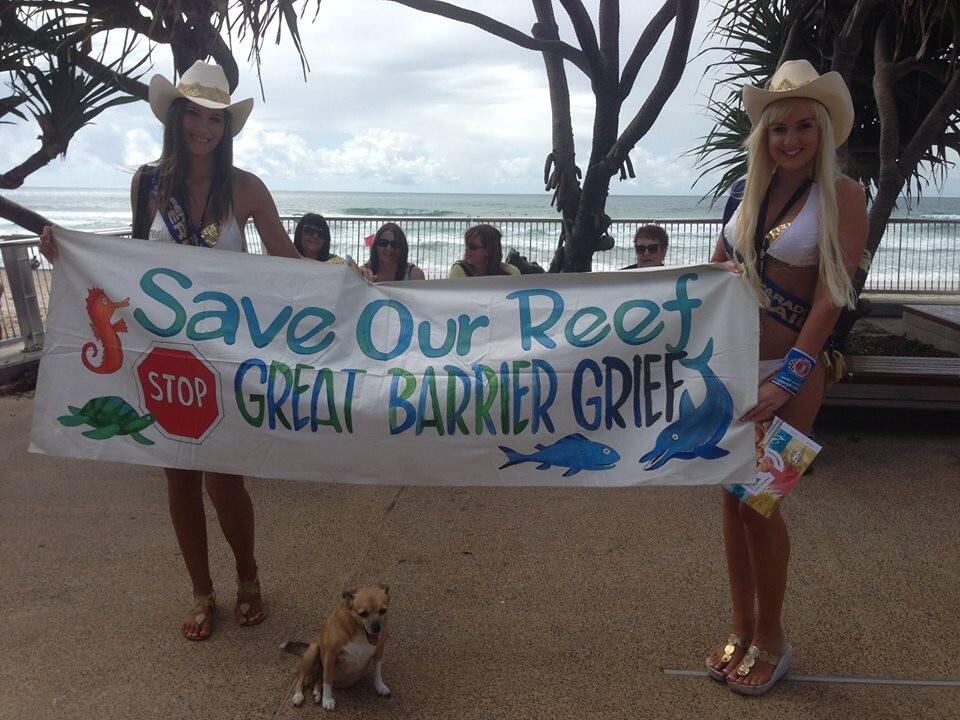 Last week we journalists could do nothing but hang our heads in shame. The coverage of March in March was abysmal by the mainstream media (MSM).

When I heard that March in March Gold Coast was set for Saturday 22, I hoped to read about it the same day it was happening.

I guess such an anticipation falls under the category, wishful thinking. I could not find any coverage of it that day, other than via Twitter from those attending the march.

I have spent this morning trying to find any mention of it in any MSM outlet — nothing.

The chance of seeing pigs fly past my window seems a bit more likely next time around.

In other words, going by the old proverb, if a tree falls in a forest and no one is around to hear it, does it make a sound, it is fair to ask, did March in March Gold Coast really happen?

It might seem a bit frivolous to claim that the media has failed by not covering March in March, but it actually shows the power the media has.

If an event is not covered by the media, to those who solely rely on the media to keep them informed, it can easily seem as nothing has actually happened.

Journalism is often said to be the first draft of history.

If this kind of writing of history continues, journalism will easily end up writing its own history. Known as the time journalists tried to write history, as in produce it as they see fit, instead of reporting what is happening before their eyes — failing to keep the public informed of what is truly going on in our society.

With that said, it is often difficult to cover everything going on, but when it becomes a bit too obvious what is not covered— i.e. ignored —it then becomes indefensible.

I hope and believe we are better than that.