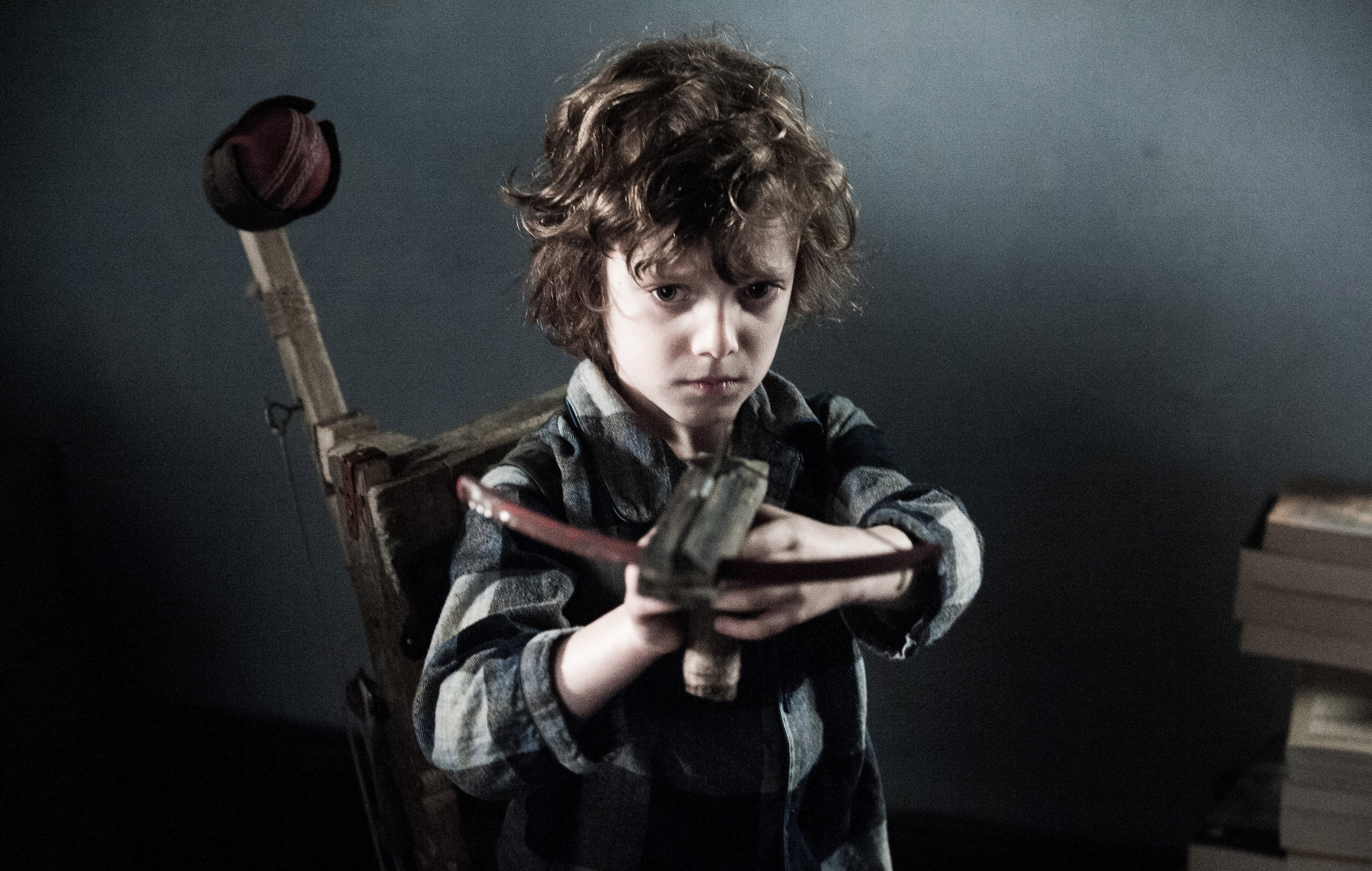 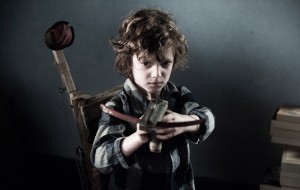 The week began and ended with depression. Since the depression belonged to someone else, was intelligently analysed and beautifully presented, I was elated, uplifted and educated.

Friday May 16, as my Anywhere festival treat, I went to see Fly: A theatre project in Padstow Rd, Macgregor. A layered journey into the mind of a depressed young woman, exposing the misapprehensions, denials and mistreatment of parents, mentors and medical advisers and celebrating the incredible strength of spirit that drives the individual to overcome their worst nightmares.

A week later and I was off to Babadook, an Aussie movie, described as “quality horror” by one reviewer: “a small Australian movie, with a great heart, good story-telling and great characters”. Perhaps he did not want to mention the D word in case it hurt sales but my view is that most horror aficionados would find the special effects somewhat straightforward and the sound track not quite dramatic enough for their tastes.

I may be differently wired, but I saw Meryl Streep’s Margaret Thatcher as a study of dementia, constantly mis-reviewed as a poorly-focused biopic. I also saw Polanski and Depardieu’s two handed A Pure Formality an exploration of death and consciousness, regularly mis-reviewed as detective fiction. It seems to me that if you don’t understand the intent of the director, you should keep your mouth shut about the film.

Babadook is a psychological thriller, a journey of empathy that is gripping, heart-rending and inspiring. Many viewers know someone, or are someone, in the position of the mother – brilliantly played by Essie Davis. (How does she change from little girl to she-beast with so little apparent effort?) The film so palpably renders the challenges of grief, single parenting and the brutal, Kafkaesque inability of officials in any position to comprehend the reality of these perfectly normal human emotions, that viewers around me let fly with copious body fluids and strange sounds as they writhed in empathic pain.

Breaching that gulf between the official story and our inner world is one of the most important roles of art and these pieces deliver a powerful range of tools for understanding depression. That understanding goes beyond all the statistics, case studies and toilet advertising paid for by the official depression organisations.

See them and weep.