Arts cuts yet to be revealed 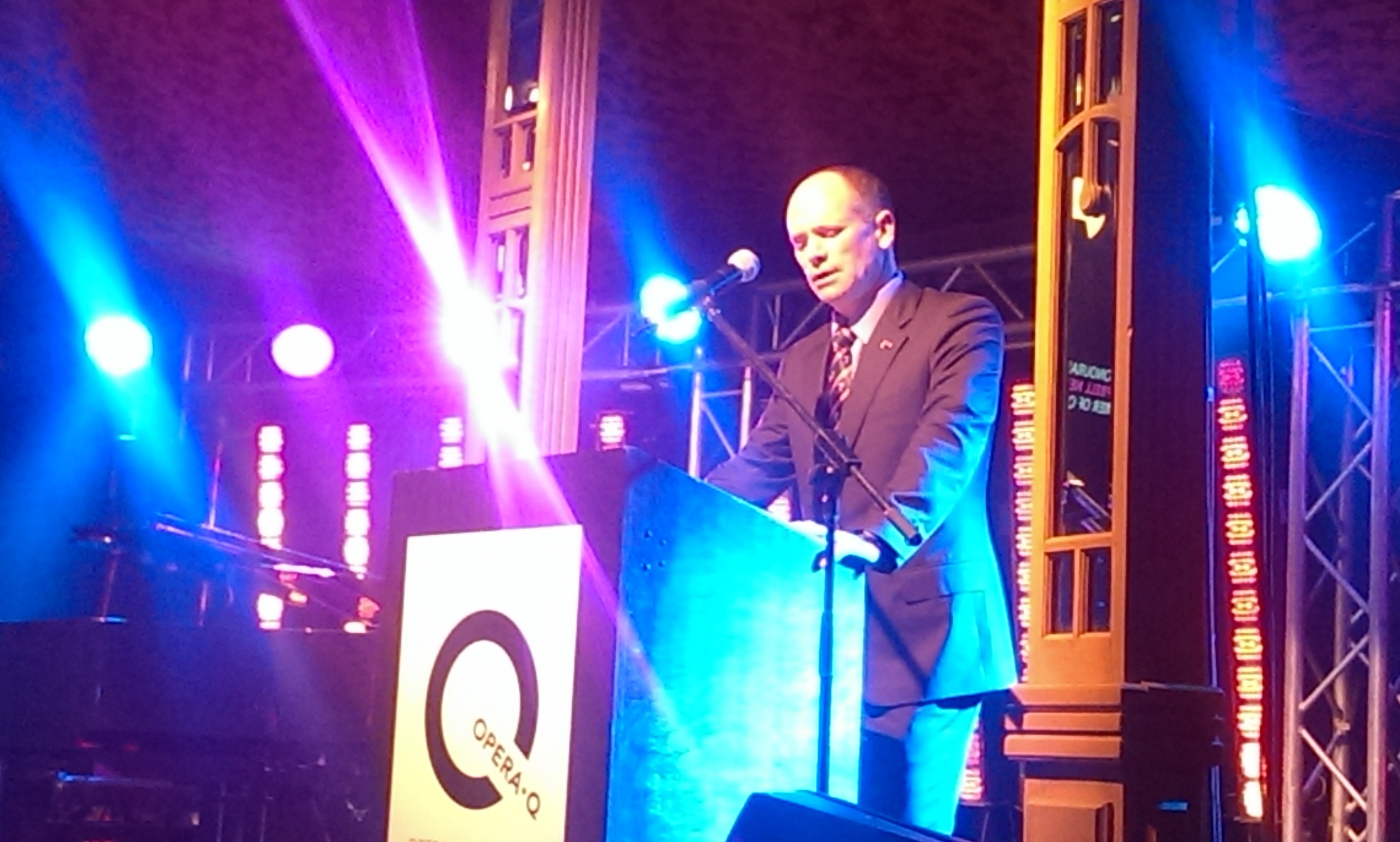 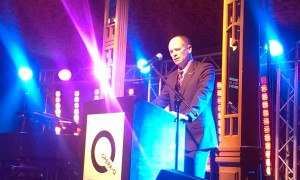 Taking a break from tearing apart the judiciary and parliamentary process, the Newman government this week was predicted to ab use its absolute power by ripping up that other pillar of civilised society, the arts.

The Westender reported yesterday through its facebook page, “Qld government to announce slashing to Arts sector this afternoon. Institutions such as the Queensland Centre for Photography have been notified by phone that their funding has been removed. They will receive no future funding from the Queensland Government.
Stand by for further updates.”

So far, those further updates have not materialised, though plenty of behind the scenes activity only confirms that something is afoot.

Having heard Newman wax lyrical about the government’s support for the classical artforms, especially when they uphold politically “incorrect” attitudes to power, sex and politics, it is clear that the arts sector is in a very difficult position.

If they call out the philistines in George Street then they are relegated to the outer circle with womens reproductive rights, environmentalists, paedophiles, judges and bikies. If they do not, they are complicit in assisting the government in manufacturing a make believe fairyland that masks the chamber of horrors under the pink, glittery frosting.

You can rely on Westender to keep peeling back the marzipan to reveal the maggots that have inhabited the meal.