Ashwin explores the death of rhythm 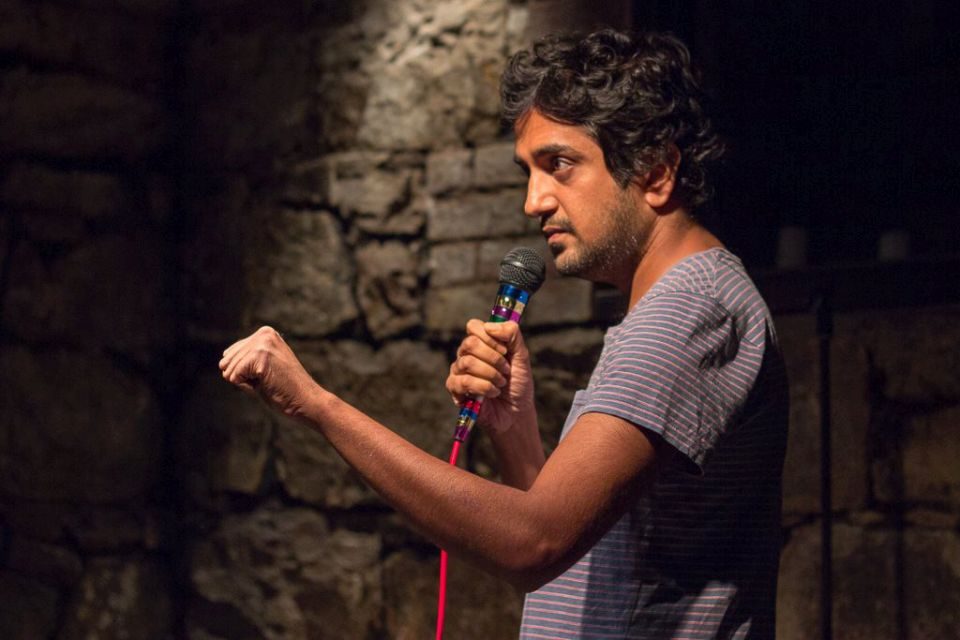 Stick Creature is a new live performance show that mixes stand-up comedy with thousands of years of rhythms from around the world and recounts a personal tale of growing up foreign in Asia, Europe, Australia and New Zealand.

The show is performed by Brisbane comedian and musician, Ashwin Segkar and is about the death of rhythm and spontaneity as we move to a more ordered society. In it, Ashwin charts a childhood growing up in rural India, England, New Zealand and Malaysia before arriving in Australia. Through the story, the audience travels on a journey across the rhythms of the world from ancient Africa to modern raves. It tracks the sense of community we have lost along the way, reflected in both our changing music and culture.

“The show looks into the effect of this rhythmical dumbing down.”

The audience is then included in a world music exercise to shake out of modern rhythms and their constraints.

This unique comedy show debuts in Brisbane on Saturday July 8th and 15th at Metro Arts in the CBD. To pick up tickets, visit https://www.stickytickets.com.au/50779

About Ashwin Segkar: Ashwin is a stand up comedian based in Brisbane. He is a RAW Comedy state finalist and regular on radio. He is also a previous winner of most promising instrumentalist at Rockquest (NZ). He was born in India and raised in England, Malaysia and New Zealand before moving to Australia and his comedy explores a wide range of cultural issues.