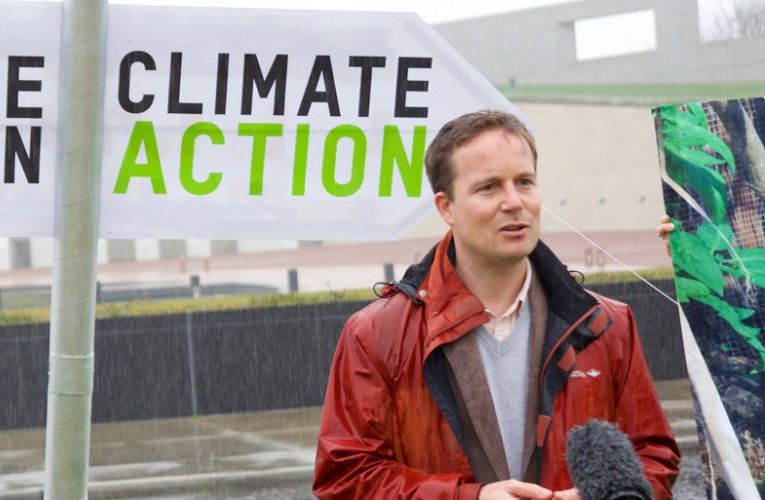 Australia is poised to fall even further behind in the global race to tackle climate change amid a groundswell of support for urgent action, Oxfam Australia warned today as leaders from across the globe gathered in Poland for the United Nation’s annual climate change conference.

Oxfam Australia Climate Change Adviser Simon Bradshaw, who is in Poland attending COP 24, said the Australian Government was continuing to ignore the undeniable and pressing need to step up its commitments in the face of the dire warnings of failing to do so.

“Australia has failed to heed the insurmountable evidence of what is needed to limit global warming – no more new coal, a shift to 100 per cent renewable energy as soon as possible and achieving zero emissions well before mid century,” Dr Bradshaw said.

“Without these critical changes, more lives will be lost and others forced into further entrenched poverty.

“Australia’s failures on climate change are also risking isolation from its neighbours throughout the region and an undermining of its position in the Pacific.”

Dr Bradshaw said Australia had persistently refused to strengthen its target of cutting 2005 levels emissions by 26 to 28 per cent by 2030 – in direct contrast to the call from last month’s Climate Vulnerable Forum summit for all countries to increase their contributions to the Paris Agreement before 2020.

“Australia’s emissions have been rising ever since this Government took office and analysis has repeatedly shown we are embarrassingly lagging behind other major countries,” he said.

“The Marshall Islands and Fiji have already increased their commitments and other countries are expected to make similar announcements at this week’s conference.

“Yet Australia – neighbour to these island nations whose residents are already facing the stark realities of climate change – has suffered from years of policy paralysis on this issue and continues to just tinker at the edges of the meaningful changes needed.

“Oxfam has seen first-hand the devastating impacts of climate change in the Pacific – communities facing the loss of their land, homes and livelihoods to rising sea leaves and increasingly destructive storms leaving a trail of wreckage and lives lost in their wake.

“Climate change is hitting the world’s poorest and most vulnerable communities first and hardest – a grave injustice for those who have contributed the least to this global crisis.