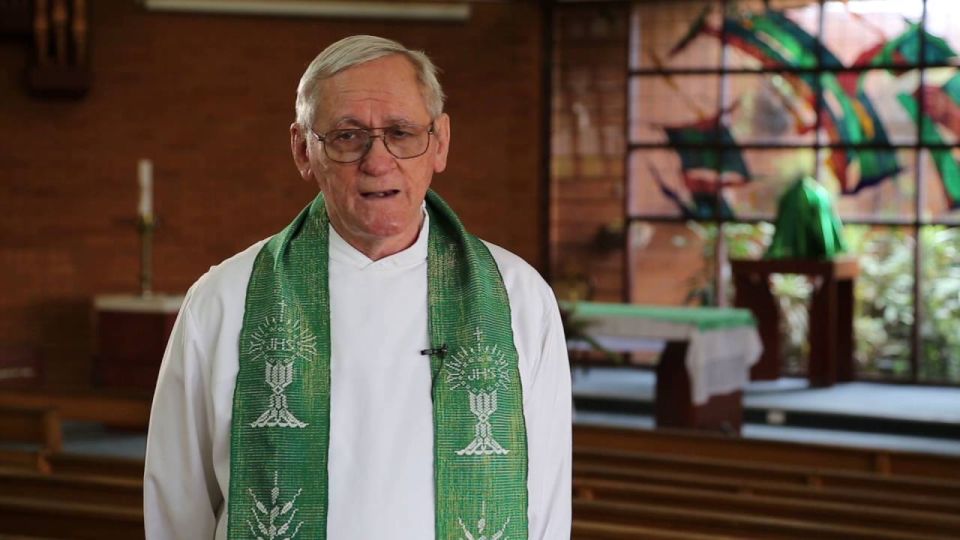 Rev Wally Dethlefs, AM, a Catholic Priest from Brisbane, has worked with homeless young people since 1973.

In 1981 he established the Youth Advocacy Centre which combined lawyers and youth workers to assist young people appearing before the Children’s Court.

A feature of his work has been a strong justice/advocacy approach together with an emphasis on the community prevention of homelessness, juvenile crime and youth suicide.

Wally spear-headed changes in the laws of Queensland preventing State authorities from locking up young people who had not committed a criminal offense. He played a leadership role in having restorative justice practices introduced into legislation and implemented in his home State.

Now Rev Dethlefs has published an autobiography, a distillation of over forty years of experience at the coal face.

“Just Compassion is an honest-to-God, rough-as-guts, engaging autobiography introducing the theology of liberation to Australia through one man’s painstaking, heart-breaking struggle to do justice to the battered and abused young people in our country who deserve better.

“Just Compassion is for all those who want to find a way to live in our world with integrity, dignity and grace â€“ and a wicked sense of humour.” Dave Andrews