Burning a billion years of sunlight 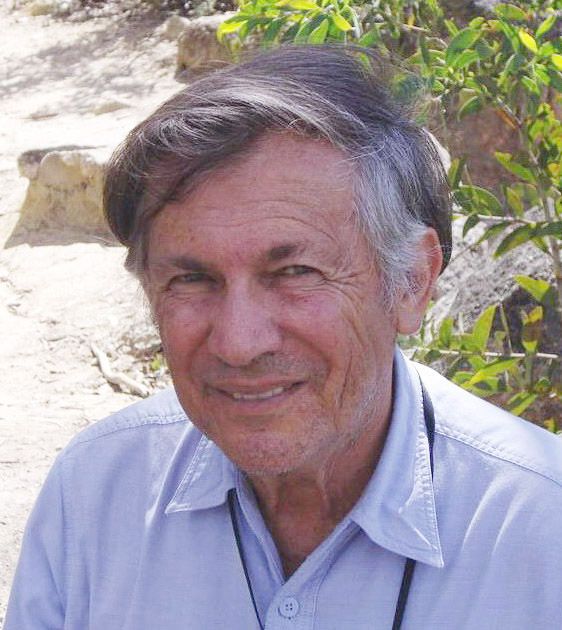 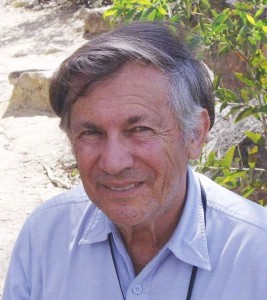 Doctor Andrew Glickson’s paper, Fire and Human Evolution, measures the amount of energy, carbon and oxygen stored or created by plants in early geological ages and its rate of release throughout human history.

It breaks the era of human intervention in the Earth’s systems (the Anthropocene) into three distinct phases.

Glickson concludes that the discovery of fire leads directly to the consequence of runaway climate change.

” It would take a species possessing absolute wisdom and total control to prevent its own inventions from getting out of hand.”

This provides academic rigour for the simple contention that by burning a billion years of sunlight in a little over a century we are inevitably going to warm the earth enough to lead to climate chaos.