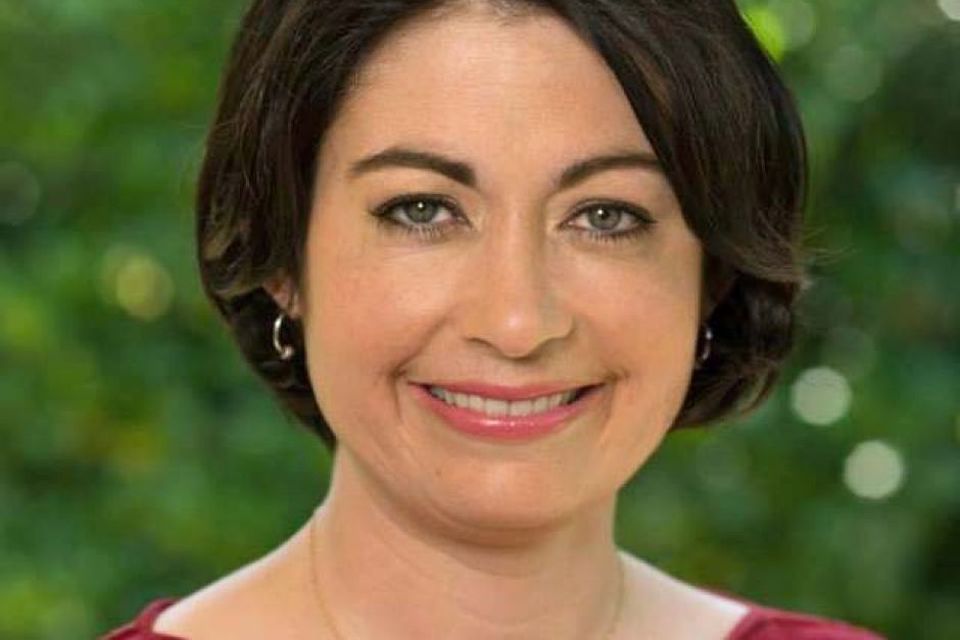 Do you know someone who deserves recognition for their volunteer work?

If you know an individual, a couple, or a small group of people who should be recognised, why not nominate them? For someone to be eligible, they must have undertaken volunteer activities in the Griffith electorate. The nomination must not relate to volunteer work that has already been acknowledged via an Australian or Commonwealth honour.

You can download the nomination form at www.terributlermp.com/gada-2017 or call Terri’s office on 07 3899 4031. Nominations close on 28 October.