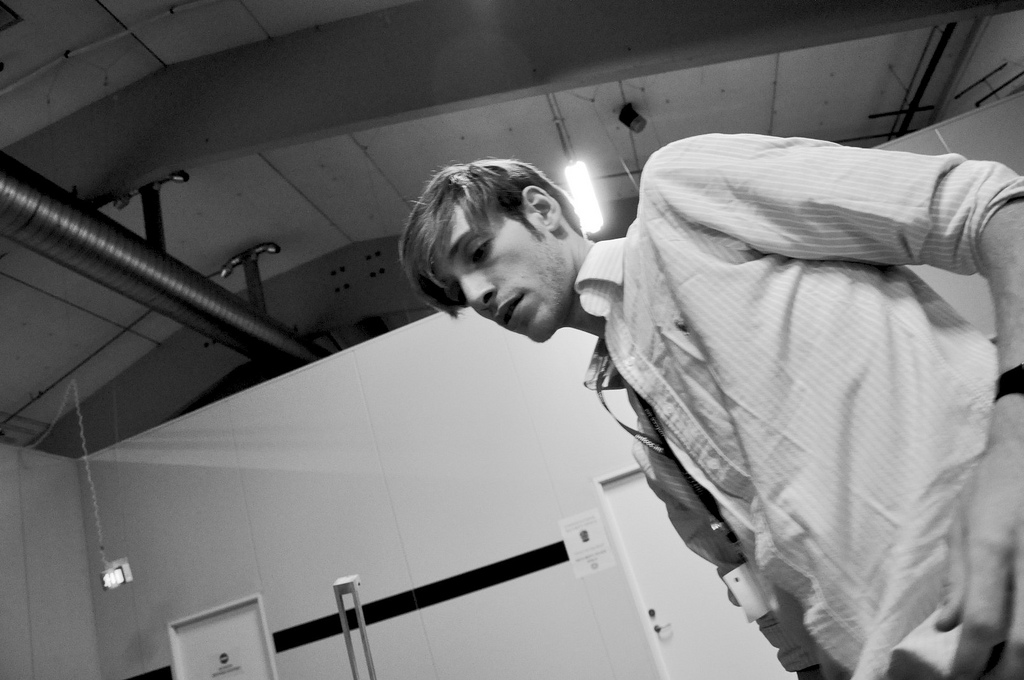 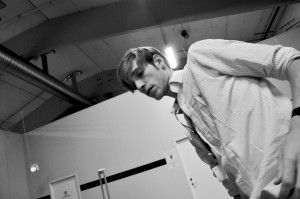 The carpark under Westpac in Boundary Street last night hosted a Brisbane Free University panel discussion titled Reporting the G20 Brisbane conference to be held in November this year.

The panellists all referred to the struggle to get fair representation in the mainstream media and emphasised the important role of independent media such as 4ZZZ and the Westender.

The challenge is that the mainstream media portray the G20 as a benign and beneficial conference showering millions on the people of Brisbane. A long list of opponents, though, recognise the G20 as a primary mechanism in the dominance of a small ruling class over small independent business and the other 153 nations of the world.

The Australian tobacco regulations and pharmaceutical benefit scheme are two pillars of Australian society that the G20 specifically want to see removed.

Westender attended the discussion as part of its ongoing coverage of the G20 summit and the impact it will have on the people of Brisbane. We are in close contact with the authorities planning the summit as well as the groups opposing it. Our role is to accurately report the events and the issues. The next major piece will run in the February print edition, due on the streets on February 1st.