Cash for Containers coming to Queensland 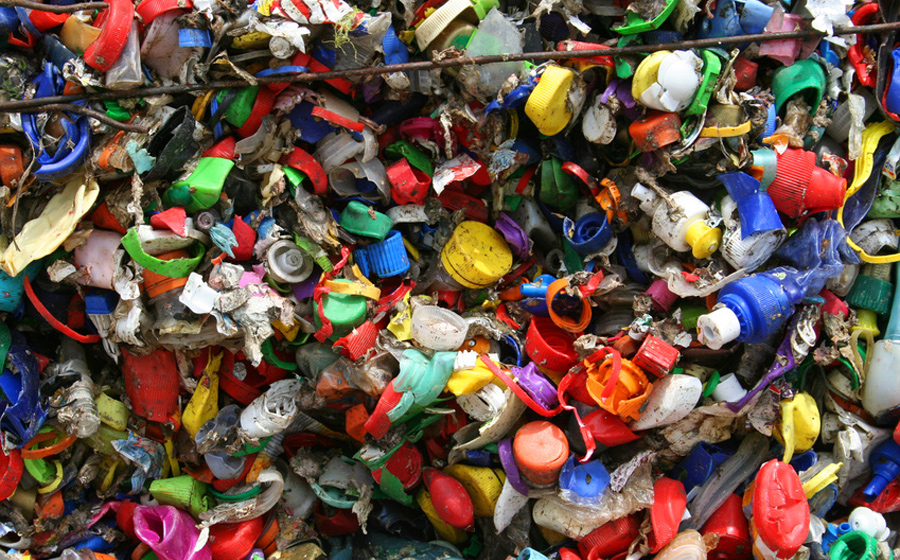 The Queensland LNP has announced its support (on World Environment Day) for a Cash for Containers in QLD, and also promised to introduce a scheme if re-elected, to the delight of environmental groups.

The announcement clears the decks for the introduction of the scheme, with the Queensland Parliament now unanimously backing a CD scheme.

“Containers represent about 40% of litter found in the Queensland environment. Many of those containers are plastic which leach into the environment, polluting it and harming our precious wildlife. The introduction of a cash for containers scheme will significantly reduce this threat and act as a deterrent against littering,” said Boyland.

The move has also been welcomed by the Boomerang Alliance of 34 national, state and local environment groups, as a ‘’great World Environment Day announcement.’’

“Introduction of a container deposit system (CDS) is one of the most significant actions Queensland can take to clean up litter, stop plastics polluting the marine environment and massively increase recycling,” said Jeff Angel Convenor/Director of the Boomerang Alliance.

“We have been talking to the community across the state and there is undoubtedly tremendous endorsement of a CDS. With bipartisan support we can now get on with the job of cleaning up the state, creating hundreds of new jobs, delivering recycling to regional and rural areas not currently serviced and giving a big boost to charity income,” said Toby Hutcheon, Qld Campaign Manager for the Alliance.

‘’The Queensland government’s Container Deposit Scheme Advisory Committee is meeting this Wednesday, 8 June (also World Oceans Day) and we look forward to working with local government, the waste industry and community groups to develop the best possible scheme for Queensland.  Today’s LNP announcement should help accelerate its work and implementation of a CDS in quick time,” said Mr Hutcheon.

Wildlife Queensland will be pushing for the introduction of a cash for containers scheme as soon as practical. Cash for containers will slash litter rates, increase recycling, create jobs and provide essential funding for community groups interested in collecting cans and bottles.

The other important initiative in reducing plastic pollution is a ban of single use plastic bags. Wildlife Queensland continues its campaign to have a plastic bag ban included in any announced State Government action this year.