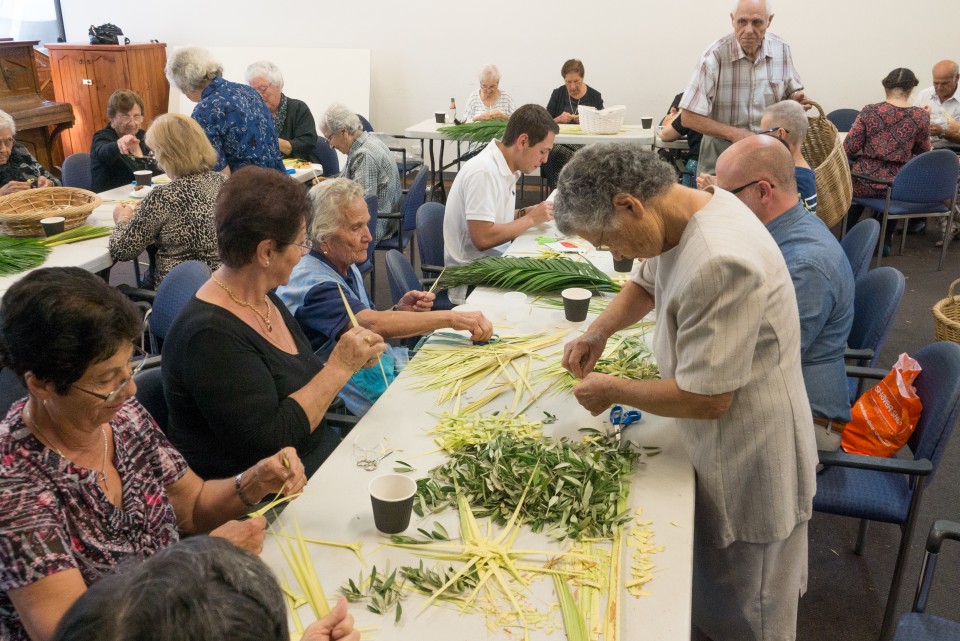 The Orthodox Churches follow a different calendar to calculate the observance of Easter and this year, Orthodox Easter was celebrated over this last weekend.

Most Christian traditions follow the Gregorian calendar. However, for Easter observances the Orthodox communities follow the older Julian calendar. This means that while occasionally the celebration of Easter can coincide for all other Christian faiths, at other times it can be celebrated some weeks apart, as was the case this year. 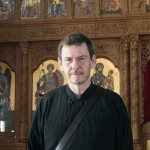 Pascha as the Orthodox community prefers to call Easter, is the most significant of the celebrations held within the Orthodox tradition and according to Father Dimitri Tsakas, is known as the Feast of Feasts, or the Queen of Feasts.

The celebrations follow several weeks of fasting for the faithful. 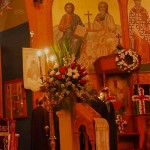 This weekend, the Pascal Liturgy, conducted in Greek and English, was celebrated by a congregation of hundreds at St George Greek Orthodox Church on Saturday evening, culminating at midnight with the lighting of paschal candles. The congregation then left the dark church singing, carrying banners, icons, and candles.

In the link below, Father Dimitri Tsakas, the Proistamenos at the Parish-Community of Saint George in Brisbane, explains the importance of Pascha to the Orthodox Communities.

This story was broadcast on ABC 612 on Monday 2 May.

Globally the Orthodox Community is the second largest Christian Church and is one of the oldest religious institutions: it includes Russian, Serbian, Syrian, and even Korean and Japanese self-governing churches.

About 2.6% of Australia’s population are adherents of Orthodox churches.