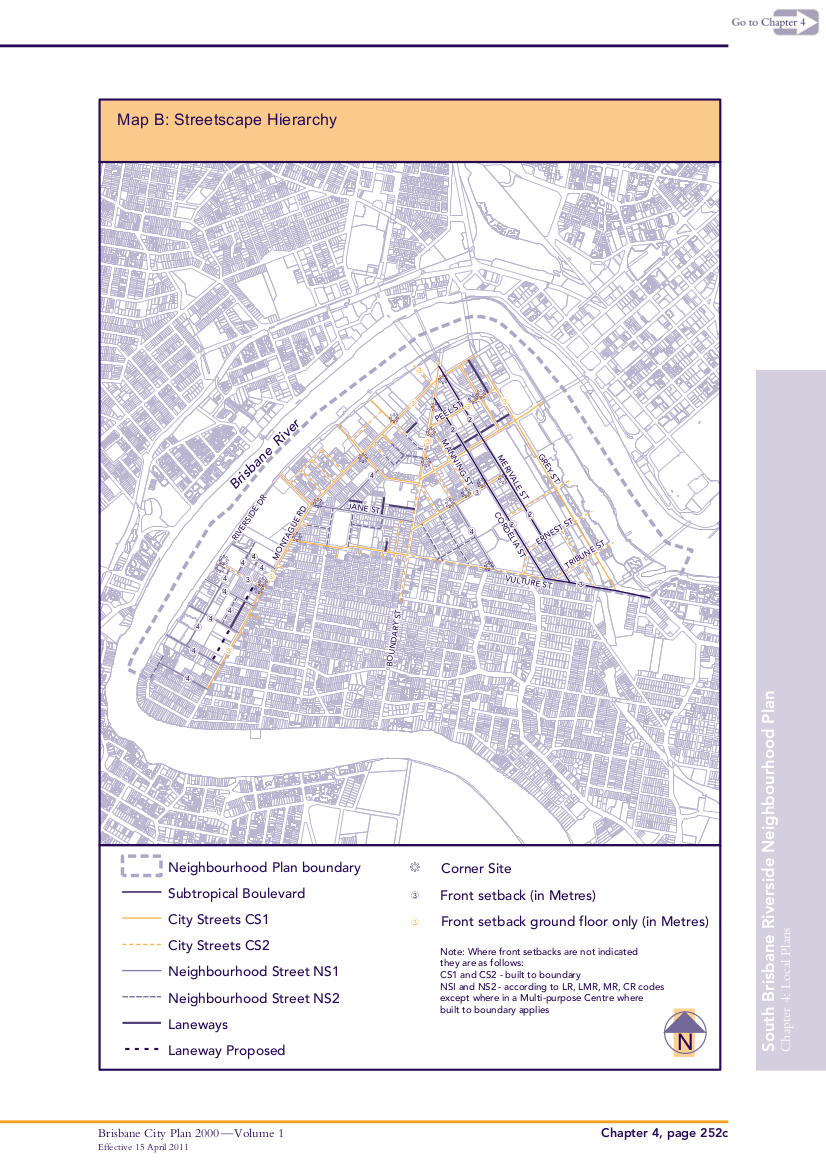 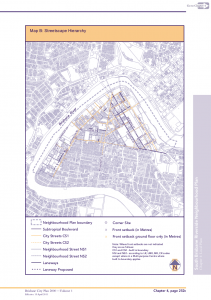 Two windows will have views of Mount Cootha.

“Parks can improve physical and mental health, ecosystem services and urban biodiversity. You don’t have to use these spaces to benefit from them.” wrote senior lecturer Jason Byrne, Griffith University (9 January 2012).

Brisbane City Council is furiously approving all kinds of new apartment buildings, all over West End. The LNP’s ambition is to bring a further 26,000 residents into 4101. Since the last census in 2011 an additional 3,000 residents have already moved in.

However Council hasn’t been as quick to bring in the social and trunk infrastructure, such as additional parks and green space.

Unless City Council rezones sites identified for new parks, the people of West End will lose out in many, many ways.

In a worrying failure, three years after delivering developers a windfall only one of these sites has been rezoned by City Council for the purpose of a park.

Why does that matter? It matters because unless Council rezones those sites then it will have to set aside extra ratepayer money to purchase these properties on the open market. Not a wise move in anyone’s books.

Council is frequently lamenting its financial pressures, so the prospect of tens of millions of dollars in new money found for purchasing these sites is improbable – it would also be a waste of public funds when there is the purpose built option of rezoning.

Recent controversy over the Bailey Street park is illustrative. Because the LNP administration has failed to follow-through on its own 2011 amendments to the local plan, those locations remain undefined and uncertainty tears at community. All we are getting so far is reassurances without action.

Without a rezoning there are no specifics, nor have any clear purposes been defined. Who knows what you’ll get? Maybe a park. Or maybe a plaza ala King George Square remake. Or maybe nowhere to lie on the grass at all?

The galling irony is that the same Council is rushing through schemes from developers, without setting aside the official notices listing the requirements for new parks, yet it continues to charge and collect tens of millions from the same developers for “contribution charges” on matters including the provision of new parks.

Councillor Amanda Cooper oversaw the LAP process. It’s incumbent upon her to explain why those sites have not been provided for before granting the DA’s in the same locations. If Councillor Cooper can’t provide immediate rezoning, then clearly its time for Lord Mayor Graham Quirk to sort the mess out. Beware the day when legislators claim they can’t legislate.

<caption p2 of Davies Park Pt1> Davies Park is a break in a relentless 15 storey canyon along the Brisbane river.