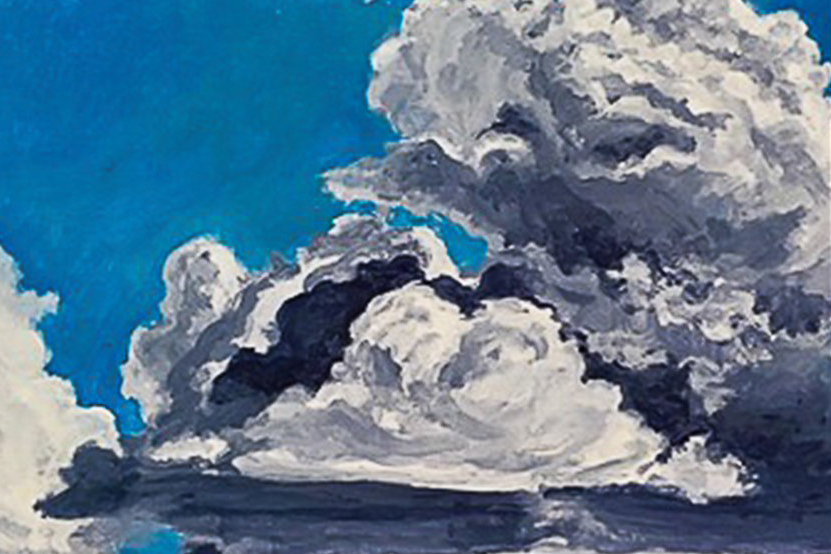 Brisbane-based architect and artist, Henk Mulder has found a silver lining to the ‘clouds’ that persist in this time of imposed lock-down and personal disruption. In the corner store at 131 Mildmay Street, Fairfield, Henk and his daughter Nina have installed a pop-up exhibition of paintings and small bespoke artworks on paper. 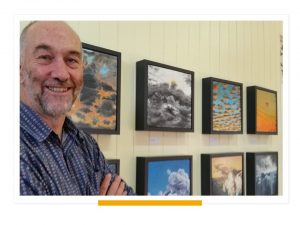 Mulder’s exhibition ‘Cloud Stories’ is not simply a series of abstract weather formations, but each painting is attributed with a title that invites the viewer into the story of that particular day or place. The images, initially captured on camera during one of the artist’s many bike rides in and around Brisbane, represent no particular genre. Mulder says “sometimes it’s a landscape, sometimes an abstract, just never figurative. There are no figures.”  Title blocks hint of landscapes emerging underneath the aerosol heroes of each story—in the dark hills, along hidden mountain ridges, or under intruding power lines.  Other times it’s an abstract image pulsing with the colours that we’ve become used to in this clean, dry, wintery Brisbane air.

Life with architect Rosie Kennedy and their family, along with a consuming passion for tennis and surfing put Mulder’s paints on the back burner.  Now, forced to sit in the sun at the ‘back of the shop’, in a workspace generously vacated by Rosie, he has found painting again. He has produced 34 works for CLOUD STORIES – his first exhibition after almost 30 years. The paintings are on timber panels in floating black box frames. Others come as painted details in limited series of five, digitally reproduced on canvas and stretched over a frame. There are also affordable packs of postcards, small correspondence cards, and tee-shirts carrying images designated as tee shirt art. Orders can be placed to suit your needs.

Daughter, Nina Mulder is also represented in the exhibition space with her hand-painted and digitised bookmarks and postcards, accompanied by her quirky delightful text. There are 20 Artimals in her Artyverse and each one makes you smile! 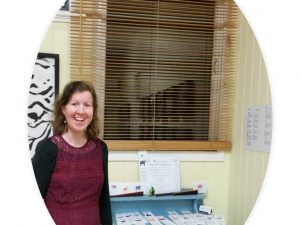 As one of Nina’s Artimals would say “Henk is a really good painter who likes playing tennis. Please come and see him in his yellow shirt soon”.

Don’t forget “Art in the Time of Corona”. West End’s House Conspiracy is still accepting submissions -and will put together an exhibition when more/all restrictions are lifted.