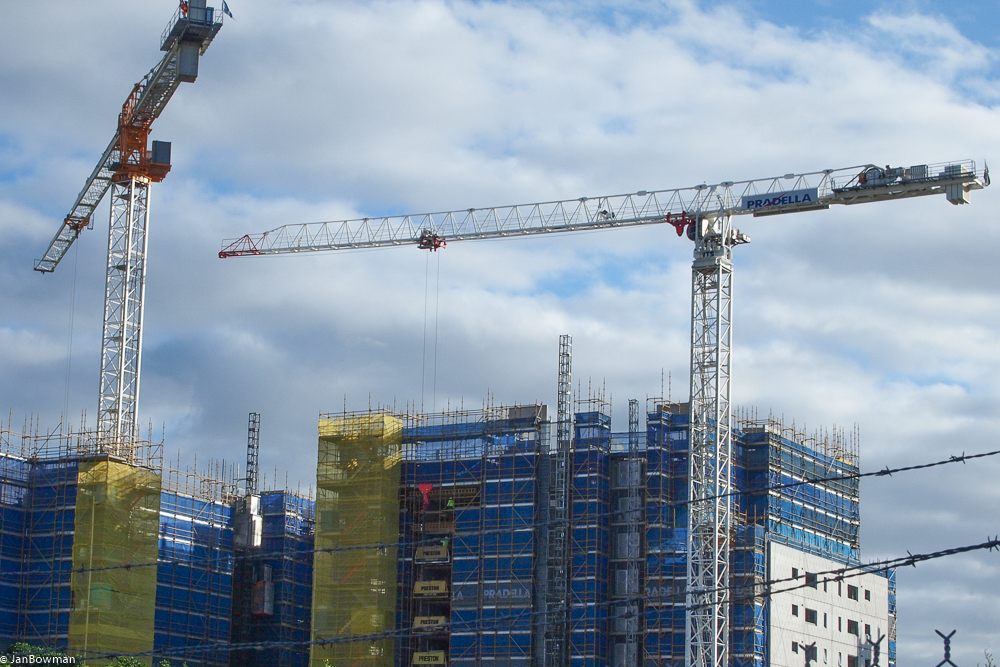 Environment and community groups are calling on Minister for Planning, Deputy Premier Jackie Trad to extend the consultation period for the government’s draft planning bills, saying the community has not had time to properly consider the proposed new laws.

The Deputy Premier released a package of three planning bills and five supporting documents on the 10 September for six-weeks consultation ending 23 October.

Group representatives say the consultation process run by the Department of Infrastructure, Local Government and Planning (DILGP) has been totally inadequate and community awareness is extremely low about the proposed new planning laws.

Queensland Conservation Council (QCC) spokesperson Karen Robinson said most peak regional conservation groups had not been notified of Meet The Planner sessions held around the state despite assurances from DILGP that they “would have been”.

“The Department’s consultation process has been token at best. While meetings were held in a number of major population centres there was minimal publicity and extremely short notice in most cases. The Department has focused consultation on aspects of the draft bill of interest to the Department, rather than seeking the community’s opinion. They seem to be ignoring the fact that many people have valuable first-hand experience with the planning laws from a community perspective.”

EDO Qld separately organised several community meetings on both the Better Planning for Queensland Directions Paper and the Draft Planning Bill in order to bolster public understanding of the draft laws. Queensland Environmental Defenders Office (EDO Qld) spokesperson Revel Pointon said her organisation was concerned that the Department was not actively capturing the issues raised by people who took the time to attend the Meet The Planner and community meetings.

“The Department has confirmed that these meetings were primarily information sessions and that they are relying solely on people making submissions if they want their concerns to be taken into
account. Issues raised by people who attended the meetings have not been recorded as part of the consultation on the draft bills.”

Brisbane Residents United (BRU) spokesperson Elizabeth Handley said the proposed new planning laws would reduce certainty for the community with no guarantee that development will be required to comply with approved planning schemes and local plans.

“Our members are extremely concerned with many aspects of the proposed planning laws and, like other community groups, we have not had enough time or information to properly respond to these proposed planning laws. The new framework stretches to over 1000 pages of complex planning law. If this government wants meaningful input from the community, we need more time. ”

The groups are calling on the Deputy Premier to extend consultation on the draft bills by at least four more weeks and to instruct DILGP to hold more Meet The Planner sessions around the state an especially in South East Queensland.

The rally is intended to be equally a demonstration of community spirit and collaboration and an expression of concern and commitment to participate in achieving better planning for our city and neighborhoods.

BRU is Brisbane’s peak body for community groups whose purpose is to: • Represent Brisbane and surrounding district residents and provide them with a united voice (and through which local resident groups can have a voice) to Council, State and Federal Governments on matters pertaining to urban planning and development. • Act as a resource centre, facilitating information sharing across established and start-up local resident associations.