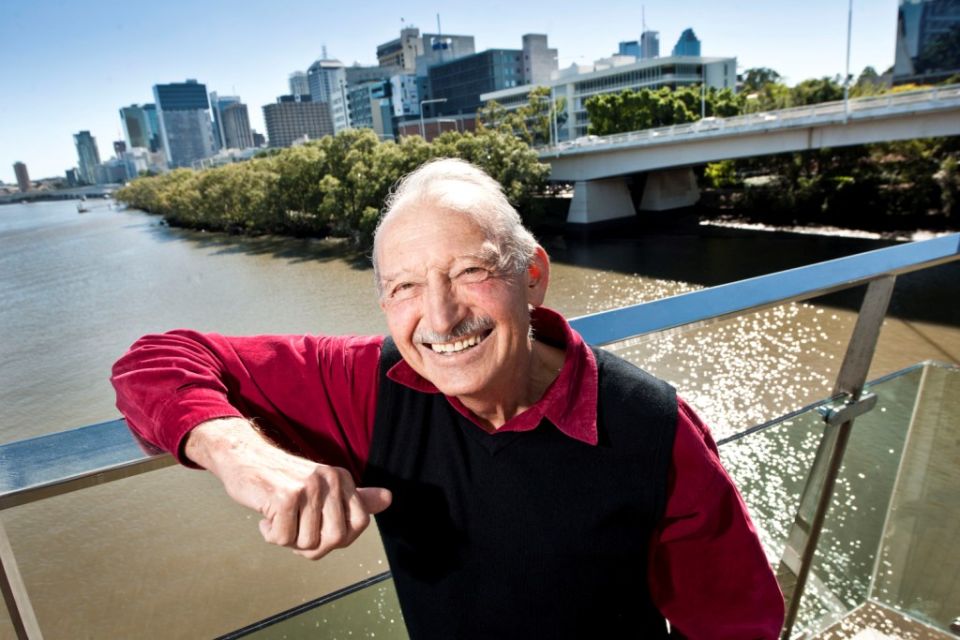 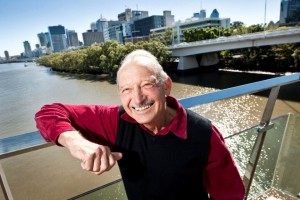 Members of Kurilpa Futures protested against the loss of three pre 1911 house in Jones Street, Highgate Hill and became caught up in fiasco that demonstrates the sad reality of Brisbane City Council’s City Plan 2014.

The State Government for the second time has intervened in an attempt to save the houses. Minister Stephen Miles placed a stop work on the buildings using powers of the Heritage Act. But the City Council, having failed to protect the houses even after Cr Abrahams advised they were pre-1911 buildings, remains the responsible body.

Brisbane residents strongly identify with our ‘tin and timber’ houses. They believed the City Plan protects them, only to find that it didn’t protect these three houses in Jones Street, Highgate Hill. Also they were dismayed to learn the City Plan 2014 meant they had no say on the proposed five-storey unit building application, which is seeking code relaxations, on top of opportunistic demolition.

Inner south residents are reeling from over development. This includes the demolition of houses that are over 100 years old, the draft Kurilpa Master Plan proposal for skyscrapers without adequate parkland or facilities, the seven towers on the Absoe site in the heart of Boundary Street, a huge supermarket at one end of Montague Road with major traffic impacts in Highgate Hill and West End streets, and the flurry of approvals of high rise buildings without infrastructure.

The culture in City Hall is to approve all development proposals and then demand the State and Federal Governments solve the associated problems. The excessive height and density that is being approved would irretrievably change the character of South Brisbane and West End.

The Neighbourhood Plan was not supported in the community, as the densities were too high, yet Council approved and even extended those already excessive provisions.

Residents are facing a double whammy. The Council’s City Plan 2014 cuts residents out of planning for the growth of our City due to 90% of applications being dealt with as Code Assessable, demonstrating the pro-development culture which further dis-empowers residents. As well the plan is so complex that even Council Planners are sometimes challenged to check that building certifiers know what it happening on a specific site.

Kurilpa Futures believes this situation must change. Residents must be put in the forefront of decisions on the growth of our city. The City Plan must be fixed and then become a meaningful guide to development throughout our city. The rush of development approvals must be slowed till appropriate infrastructure needs can be identified and provided prior to the development.

As the first step in this change from a pro-development culture, the unit development at 26 Jones Street should be required to be 100% compliant with the relevant Code in the City Plan, and not add insult to injury by encroaching, as proposed, closer than normally allowed to the site boundaries.

For too long, inner city suburbs like West End and South Brisbane have carried the whole load of city growth. While Kurilpa Futures is not against well-integrated development, it resolutely opposes development at all cost.