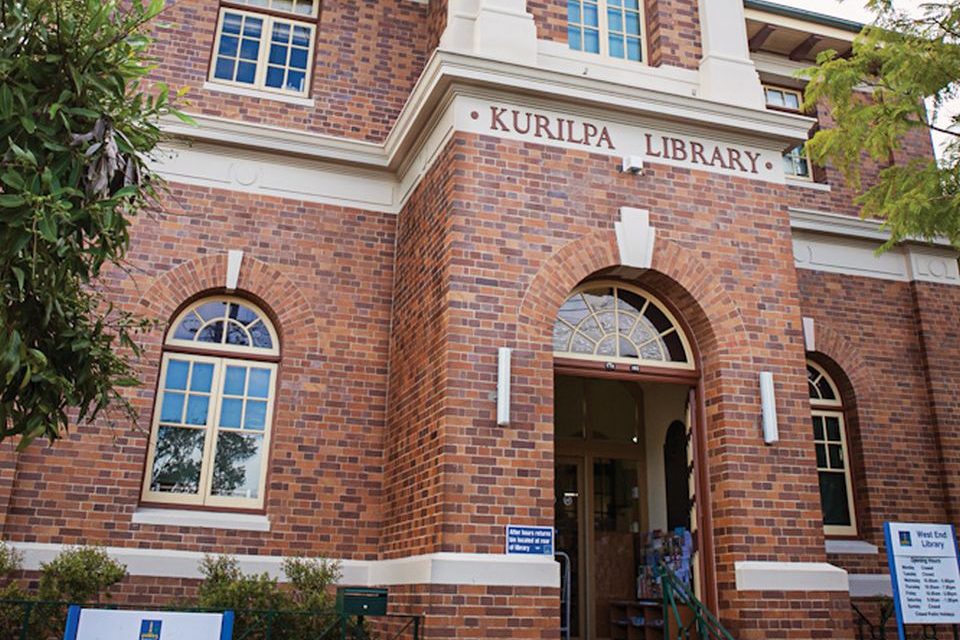 Local Councillor Jonathan Sri has written to the Lord Mayor of Brisbane, calling for the installation of disabled toilets at the very popular West End Library on Boundary Street. Here’s his letter:

I write to draw your attention to the fact that council’s West End Library on Boundary Street (aka Kurilpa Library) still does not have disability-accessible bathroom facilities. The nearest public toilets are too far away for elderly/mobility-impaired library users to walk to, and you have to cross two busy roads to get to them. Many residents (and by many, I don’t mean just a handful of people, but dozens) have told me that they would use the library more often and for longer periods of time if they had functional accessible toilets. Council prioritises funding for libraries in part based on the number of residents who use the library, but the obstacle of no accessible toilets or nappy-change facilities discourages the demographics who would ordinarily be regular users of the library (including older residents, parents with children, and residents with impaired mobility).

I understand that Kurilpa Library is one of the only libraries in the city that doesn’t have wheelchair accessible toilets. Obviously this violates a range of anti-discrimination laws, and I request that you prioritise funding to address this concern in the coming 2017/18 council budget.

I realise that Kurilpa Library is an old and unique building, and that the need to preserve its heritage values makes installing accessible toilets within the historic building extremely expensive (if not impossible). However, there is space on the library site immediately behind the heritage-listed building (and adjacent to the carpark) where a small, semi-detached or free-standing toilet block could be constructed relatively cheaply. This could be connected to the rear entrance of the library via a covered walkway (the rear entrance of the library is already wheelchair accessible), and could also double as a public toilet that’s accessible to the many people who use Boundary Street even outside of library opening hours. While a separate free-standing toilet perhaps isn’t ideal, it would still be preferable to not having a wheelchair-accessible toilet at all.

Kurilpa Library is located near key public transport routes, a range of community services and facilities, a CityCycle station and many small businesses. Given the very high volume of pedestrians in the area and the ever-increasing density of West End, this is a logical location to prioritise the installation of a new toilet.

Council spends millions of dollars a year on widening roads and subsidising major apartment developments. If you don’t believe that construction of disability-accessible toilets for Kurilpa Library is a priority, please let me know what I should tell the many residents who have been requesting this upgrade.