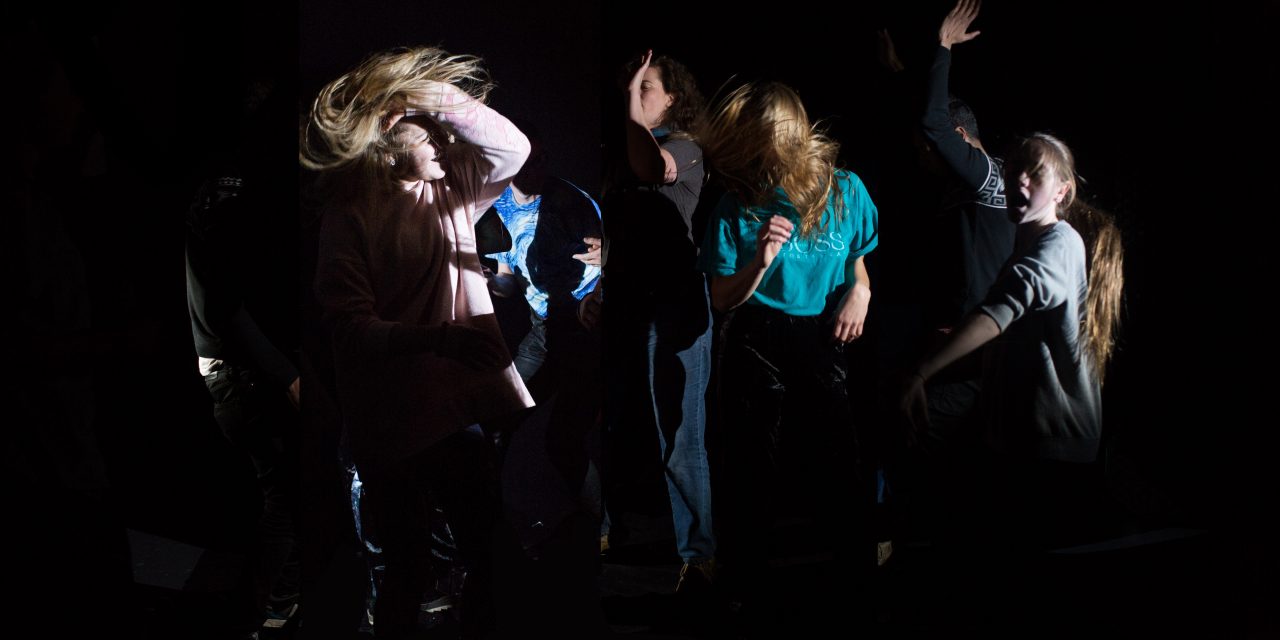 West End’s No Lights No Lycra is celebrating the 10th anniversary of the global program and West End locals have been invited to attend the No Lights No Lycra 10th Birthday presented by Medibank, with celebrations kicking off on 27th July from 6:00pm at AHEPA Hall.

No Lights No Lycra Ambassador for Brisbane, Jo Parkinson, says that the program has been operating in West End for the past six years or so, and has a strong following. Tuesday evening dances have had up to 180 people and regularly attract between 60 and 80 participants.

As part of a wider initiative to encourage safe, inclusive and judgement free exercise, Medibank has teamed up with No Lights No Lycra, to host nationwide celebrations to mark 10 years of dancing in the dark.

West End has been selected as one of eight locations across Australia for the 10th birthday celebrations.

Co-Founder, Alice Glenn, said she is thrilled that ten years on, their dance movement is making such a positive difference to Australians.

“Physical inactivity and a lack of community connection are two major challenges for our society at the moment, so I am excited to be celebrating our ten-year milestone working alongside Medibank to encourage more Australians to feel happier, healthier and more connected,” she said.

“So put on your dancing shoes and come down to one of our eight events in July, which will be free for participants thanks to Medibank’s support of free community events.”

All ages, all fitness levels

No Lights No Lycra dance events are suitable for all fitness levels, and participants are encouraged to dance like no one’s watching, shake away inhibitions and let signature moves loose!

Jo Parkinson, who also supports No Lights No Lycra in Kingston, says that participants range in age from 12 to 80 years, with a 60/40 mix of females to males. She attributes the success of the event, not just to the freedom provided by the semi-dark atmosphere, but also to the events being drug and alcohol free.

The choice of music is also important. A team of people compiles playlists with a balance of female and male artists ranging from the 1960’s to today. And beats per minute are a consideration too, to keep those energy levels up.

A feeling of Joy

Jo Parkinson, who’s role with No Lights No Lycra started for her as a participant, says that the overwhelming response from attendees is one of joy. She cited a testimonial from new participant Deb Davison as representative of the feedback she receives.

Deb was talked into going to No Lights No Lycra by a woman she worked with – she was depressed after a marriage break-up and thought she would benefit from a bit of me time.

“All I was told was you do not wear Lycra cause, it’s not a gym and no one can see you cause it’s dark OK?? (Yeah right I thought)”

Deb’s mood swung from a feeling of “what am I doing here?” to getting lost in the music.

“I went in there feeling depressed very low and a very big bit self-conscious.

“I walked out of there absolutely liberated, a smile a mile wide and with a weight off my shoulders. No one was watching me; they were having too much fun just dancing in their own zone…  I have lost weight through dancing at NLNL and I have made some great friends as well…”

On the night of the anniversary celebrations there will be free giveaways and cup-cakes to help fuel the celebrations.

Ms Parkinson told the Westender that the anniversary event is already booked out, but if you miss Saturday’s event, try the next Tuesday event in West End at AHEPA Hall on 30 July. Details HERE

Kingston No Lights No Lyrca events are held on Monday Nights from 5:30pm – 6:30pm. 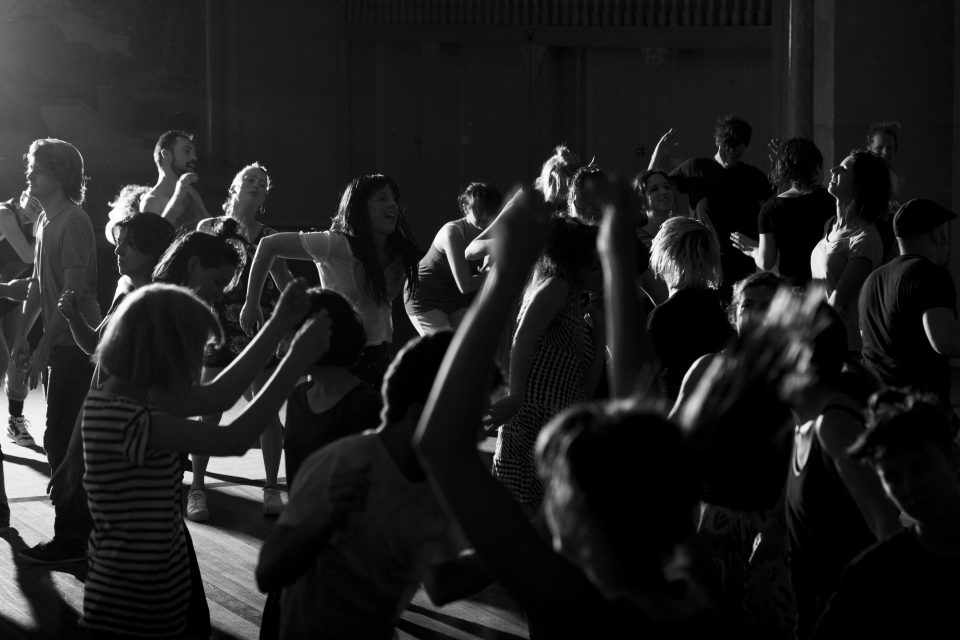 If you enjoyed this story you can share on social media by clicking on the links below.