Discovering the healing power of art 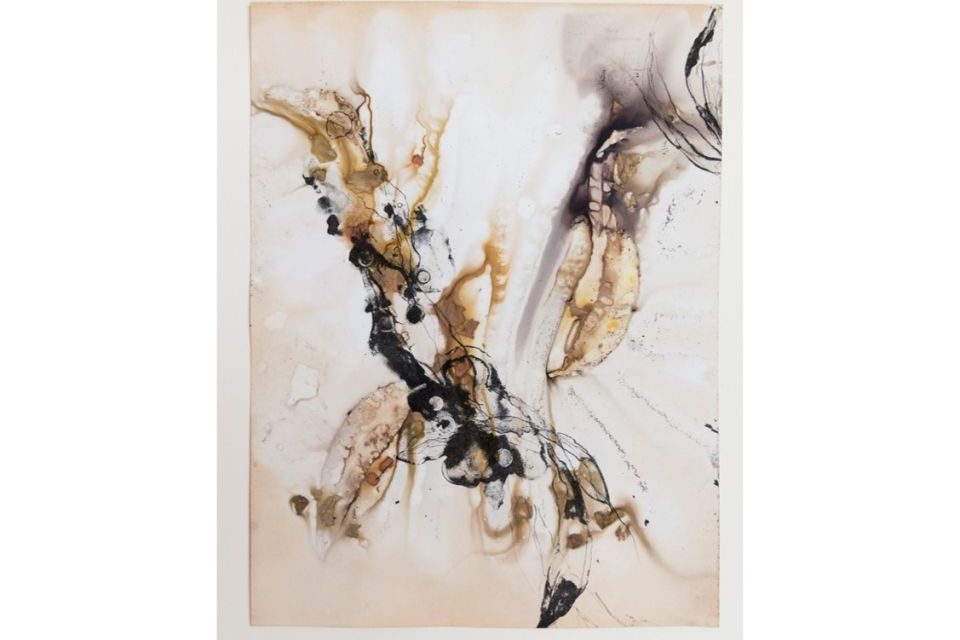 For Queensland College of Art fine arts graduate Cielle Van Vuuren, art is “deeply personal and therapeutic”, helping her and others to express and explore feelings and emotions.

So much so, The Gap resident,  the fifth of six artists in Anglicare Southern Queensland’s six-week Arts&Minds campaign is these days spending a good deal of her time interstate as she completes a graduate diploma in therapeutic arts at the Melbourne Institute of Expressive and Creative Art Therapies.

However, more than 500,000 Brisbane commuters will this week see Cielle’s latest work, to be completed in the Newstead studios of creative agency Khemistry, because it will be on display and up for auction on 10 of goa’s distinctive digital billboards across Brisbane.

Cielle, who specialises in lithographic printmaking and contemporary sculpture, says she often uses a blend of techniques and objects, including photography, natural dyeing, collected items from nature, gum turpentine and eucalyptus oil.

“I have – and do struggle with – depression at time and anxiety, and thus am passionate about creating art and facilitating the art-making process as a way of holding a space for myself and others to help express and explore ways of being,” Cielle explained. “I feel that reconnecting people to creation also facilitates this exploration and healing process.”

So, fittingly, Cielle’s inspiration theme set for today is “release” and her progress will be shown live throughout the day on Anglicare Southern Queensland’s Facebook page.

“We still really need business and community leaders to get behind Arts&Minds and to vie to become the top bidder so they can hang one of these historic, beautiful pieces in their premises,” Ms Crouch said.

The final and youngest artist in the series, Ash Peel from Manly, has had to wait the longest for her turn in the studio. Her turn to create will come next Tuesday.

“At the end of the six weeks, all of the artists’ contributions to the Arts&Minds challenge will be on show in an exhibition to be held in the West Village at West End,” Ms Crouch said, “along with a selection of their other works and pieces from the strongest of the remaining original applicants.”