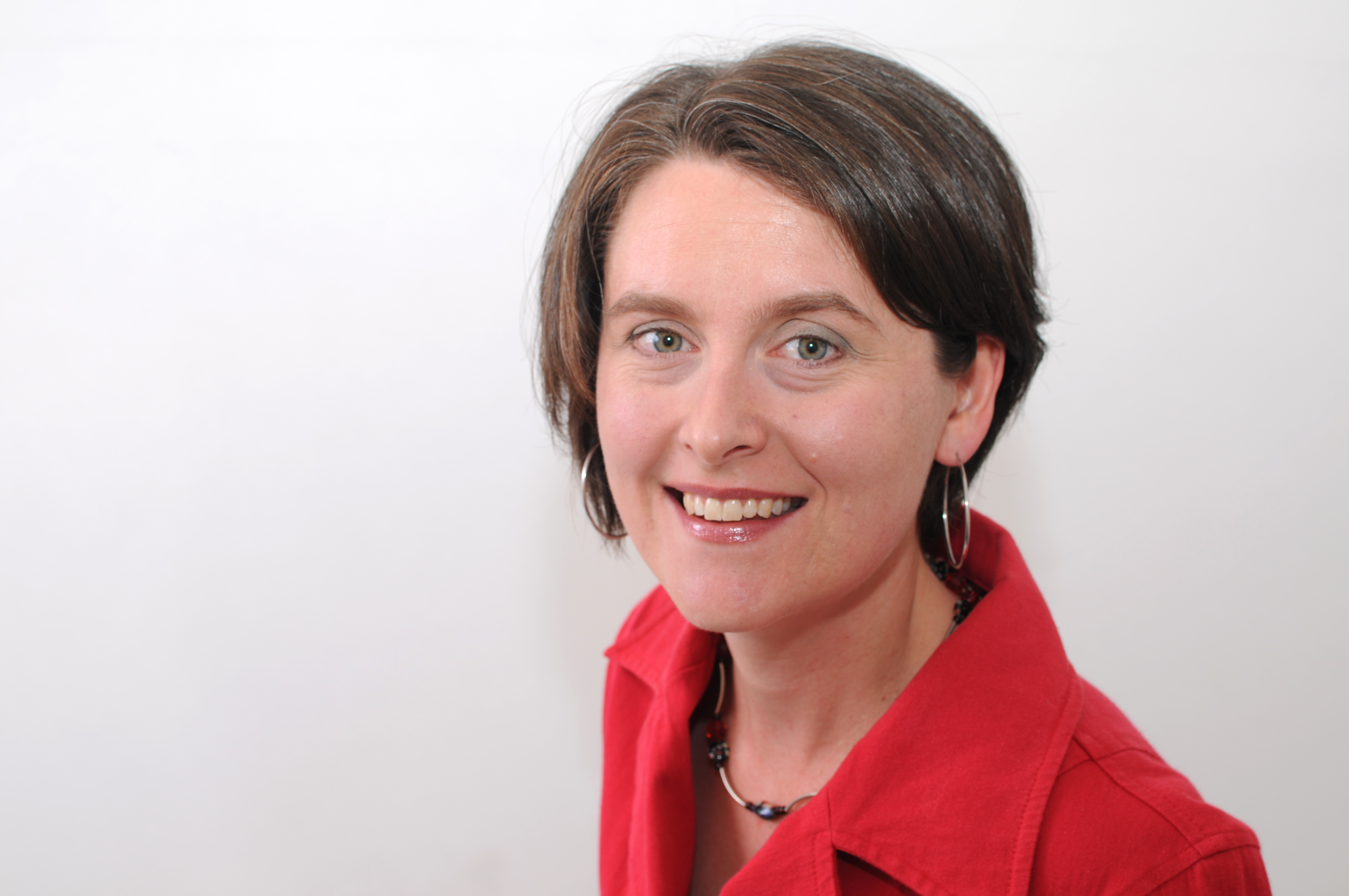 ‘Cripes.  Why’s that young fella gotta train so late?’ Edgar complained as he buried his grey head under the pillow.

‘His body clock’s stuffed from all that boxing,’ said Susan.  She pulled up the doona and snuggled into him.  Dull thumps punctuated Beethoven’s Ninth from the radio as they drifted off to sleep.

The next morning Susan picked some lemons.  There was only one fruiting tree in the backyard of their block of flats perched on the edge of Highgate Hill but this year it had produced fruit enough for all the residents.

Susan knocked three times on the door of number six.  Chantelle answered it, holding her grizzling daughter Nicky in her arms.  The collar of Chantelle’s dressing gown was jerked up around her neck.

‘Please, call me Susan.  How are we this morning?’

‘So so.  Nicky’s been up all night.’  Chantelle winced as she moved Nicky to another spot on her hip.

‘Goodness gracious me.  What’s happened to her jaw?’

‘But…’.  Chantelle’s gaze shot out like a dart from a nerf gun.  ‘Would you like some lemons?’

‘Yes, quite sure.’  Nicky’s grizzling crescendoed like a banshee.  Chantelle wore only thongs and the chilly westerly stabbed between her toes.  ‘If you’ll excuse us, Mrs Barnes…’.

At dusk that night, Edgar rolled the wheelie bin to the kerb.  He waved as his neighbour Jason pulled into the garage.  Jason didn’t wave back.

Early the next morning Edgar filled the kettle and switched it on.  From number six came the sound of dull thumps.  Again.  Goose bumps ran up Edgar’s spine.

At breakfast, Edgar could only manage one piece of toast.  ‘Susan, we have a problem.’

‘What?’  Edgar hadn’t used this tone since their son had been busted using pot at the school formal.

‘Last night I saw Jason in the garage.  He hasn’t got a punching bag.’

‘Well, what’s he punching then?’  Susan poured herself a second cup of tea.

‘Oh no’.  Susan stood up and began to pace back and forth across the linoleum floor.  ‘We’ve got to do something.’  Edgar gently squeezed Susan’s hand.

‘We’ll have them over for a cup of tea.  You talk with her and I’ll have a yarn with him.’

‘That child is only two years old!’

‘And it’s no way to treat a woman.  If he does it one more time we’ll call the cops.’