Drawing a line on sexual harassment 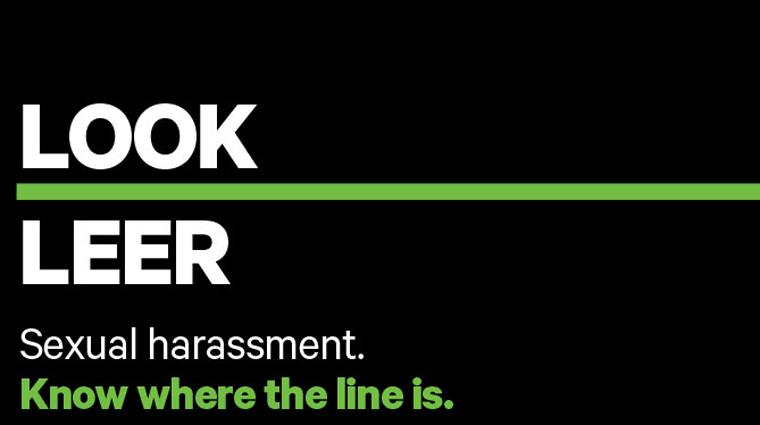 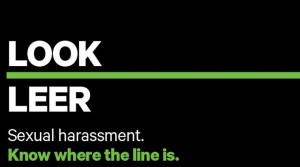 The Australian Human Rights Commission, the Australian Council of Trade Unions and the Australian Chamber of Commerce and Industry have jointly launched the ‘Know Where the Line Is’ awareness strategy intended to run in workplaces around the country to help workers and employers recognise sexual harassment and know how to take action.

Sex Discrimination Commissioner, Elizabeth Broderick, said the ‘Know Where the Line Is’ awareness strategy features a video and a suite of workplace posters that illustrate the line between acceptable questions or comments and workplace sexual harassment.

“On one side of the line is an acceptable behaviour, on the other, a behaviour that is typical of sexual harassment,” she said, “For example, one of the posters reads ‘how was your weekend… /…did you get any?’. The posters also feature advice on how the target of the harassment, as well as bystanders, can take action or seek help.”

President of the ACTU, Ged Kearney, said research also shows that people who experience sexual harassment rarely report it. “The hidden nature of this issue means that we must enlist the support of bystanders – we need our colleagues in the workplace to be aware when harassment occurs, and to stand up against it.”

CEO of ACCI, Kate Carnell AO, said the ‘see-talk-support’ messaging in the campaign was developed specifically with bystanders in mind.

“Workplaces have a leadership role to play when it comes to ending workplace sexual harassment. We want people and businesses – small, medium and large – to ‘see’ the sexual harassment that may occur around them and recognise those behaviours that cross the line. But we also want people to ‘talk’ about this issue and to raise awareness in their teams about how harmful harassment is not only for the individuals who experience it, but for workplaces as a whole,” Ms Carnell said.

The three leaders said they also hoped the strategy would help to provide a ‘call to action’ for Australian employers to support their staff in taking bystander action if they see or hear sexual harassment.

Resources for employers and employees are available on the Know Where the Line Is website, including the Commission’s new ‘Ending workplace sexual harassment: A resource for small, medium and large employers’: www.knowtheline.com.au