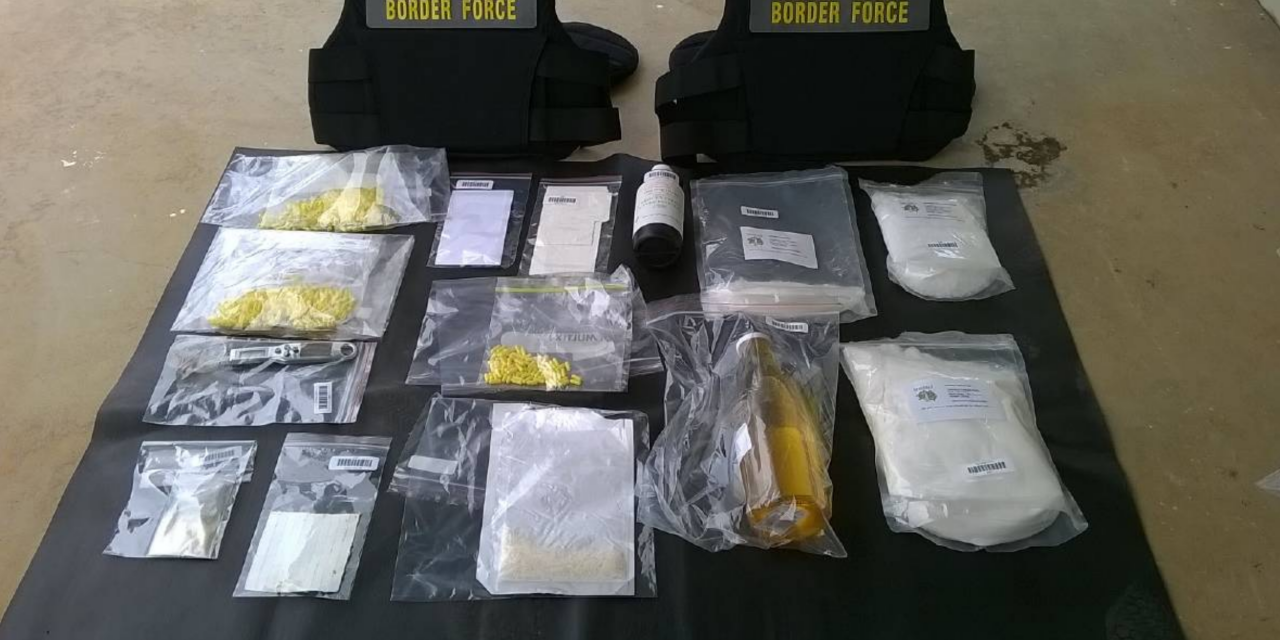 The prohibition of illicit drugs is killing and criminalising our children, according to the organisers of a community forum to be held in Brisbane on June 14.

They say the counter-productive nature of our current drugs policy is illustrated by the current methamphetamine flood.

While the number of methamphetamine offences prosecuted in Australia tripled between 2009/10 and 2014/15, ice usage has doubled.

Massive seizures after massive seizure has had no effect because the Australian price for methamphetamine, created by our War on Ice, is now the highest in the world: a kilo of ice wholesales for $US 50,000 in Germany and $US 200,000 in Australia.

Consequently, the Australia market is being flooded with ice from international drug gangs, profiting massively from the Australian market. In April 2017, police in Victoria seized one shipment of 900 kilograms of ice, valued at $900 million!

In March 2017, Mick Palmer and his associates in the Australia 21 round table released ‘Can Australia respond to drugs more effectively and safely?’ to address the question of exploring other approaches.

“What we now have is badly broken, ineffective and even counterproductive to the harm minimisation aims of Australia’s national illicit drugs policy,” said Mr Palmer. “We must be courageous enough to consider a new and different approach.”

On June 14, the Kurilpa Citizen and the Qld Council for Civil Liberties sponsor a discussion on solutions to Australia’s failed drugs policy at the Anglican Ann Street Church Hall by Mick Palmer, Keith Hamburger and Desmond Manderson.