Duck and cover, World War 3 might be around the corner 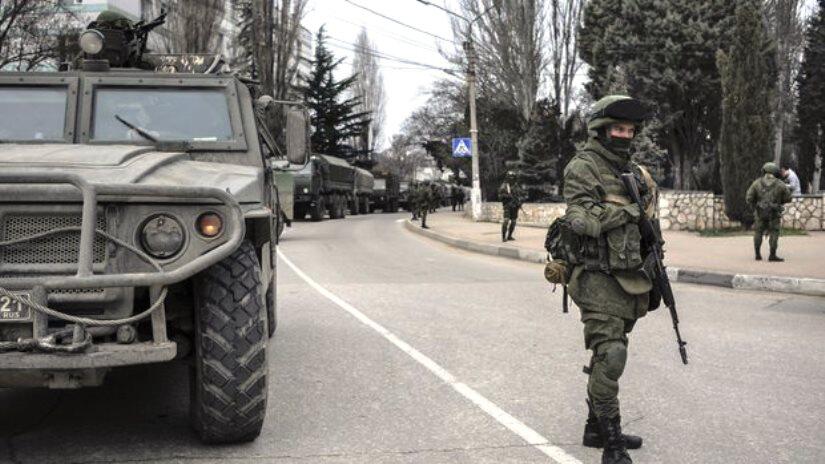 When I read in Foreign Policy that Kremlin has stated, “Vladimir Putin stressed that in case of any further spread of violence to Eastern Ukraine and Crimea, Russia retains the right to protect its interests and the Russian-speaking population of those areas,” it sent chills down my spine.

It might sound a bit dramatic to say we might be on the brink of World War 3, but if you have any knowledge in history, it is difficult to avoid noticing some similarities to what happened in World War 2.

What Kremlin has stated is basically a paraphrase of the justification Hitler used to invade Poland in 1939. To protect German-speaking people who live in Poland due to the loss of land after Germany being punished for what they did during World War 1.

Which raises the question, are we now seeing history repeating itself before our very own eyes?

To be honest, I really hope not. Then again, we humans seem to be incapable of learning from our mistakes — so buckle up.

Even Prime Minister Tony Abbott seems to be shaking in his budgie smugglers over this. So much he has told Russia to “back off” from invading Ukraine.

Which is a bit of fresh air. Suddenly the government cares about what is happening abroad. Instead of being frightened by those boat people (most democratic countries refer to them as refugees).

But maybe that is why he is so concerned. If another war erupts, Australia might have to deal with more refugees — and we know how the current government feels about them.

Not to mention that this might be a resurrection of the good old Red Scare which made Australia believe that the Vietnam war (a civil war turned into a proxy war), if not stopped, would turn Australia into some kind of communist hellhole.

But the sincerity of his concern falls short, even though it seems well-meaning.

“You cannot just cross the border of another country with military force,” Tony Abbott said on Bolt Report Sunday morning.

“This is not the kind of action of a friend and neighbour.”

Seemingly forgetting that the [Australian Navy breached Indonesian waters six times][4]. After such an act I find it difficult to believe Tony Abbott is in any position to criticise another country breaching a neighbouring country’s border.

With that said, maybe this can be a lesson our government can learn from, that breaching another country’s border, a neighbour and friend, can never be excused or tolerated.

We can only hope that [Ukraine is left alone][5]. They have endured enough. Nor do the world need to experience yet another war that might be devastating. Even though if some of our younger generations do seem to need to experience a world at war to appreciate what they have — which is what happened after World War 2.