Early detection of skin cancer can save lives, but good intentions are not translating into actions 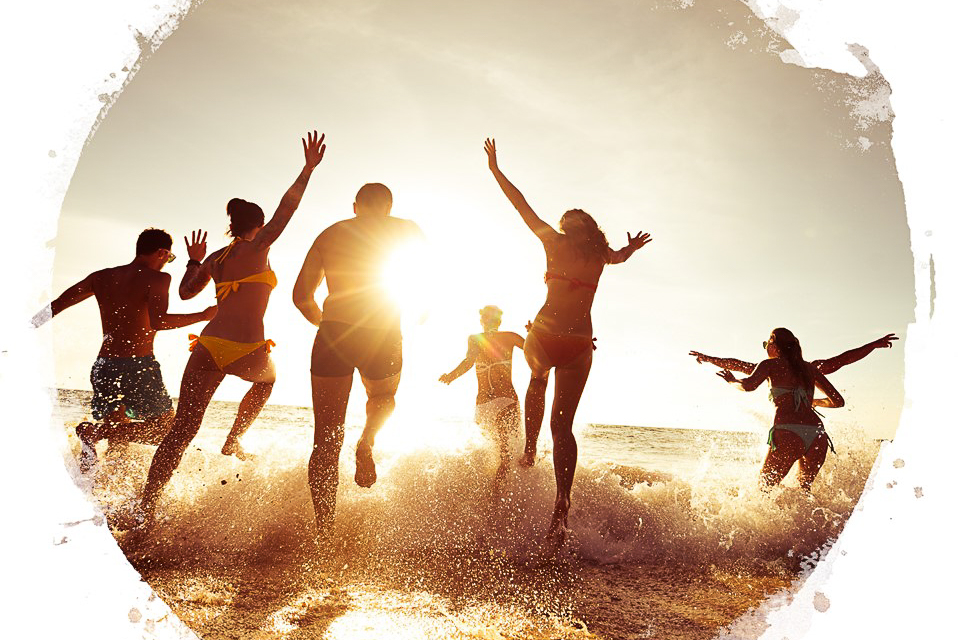 New research released today during Skin Cancer Action Week (15 Nov-21 Nov) reveals the gap between Queenslanders intentions and actions when it comes to skin safety. More than half (53%) of those surveyed say they would take any measures to protect themselves from developing skin cancer, yet only 1 in 4 (36%) have had a skin check in the past 12 months.

Despite the majority of those in Queensland (76%) having good intentions, indicating skin safety is important to them, 30% have never acted and had a skin check themselves.

Further, 1 in 4 Queenslanders (23%) said they never self-check their skin, while more than two thirds (69%) said they believed they should be checking their skin more often.

Skin cancer is one of the nation’s most common cancers, with a staggering 2 in 3 Australians diagnosed with some form of skin cancer by the age of 70[ii], but most doctors agree that rate would be significantly lower if people took simple steps to protect themselves, including improved sun safety as well as regular self-checking and periodic professional skin checks.

TAL’s research also showed that while 89% of Queenslanders said self-checking is important to them, 66% could not correctly name the four key signs to look out for when examining their own skin for skin cancer.

Based on its research, TAL developed a TAL SpotChecker Australian Skin Safety Report to further explore Australians’ attitudes and actions around skin safety.

One concerning insight highlighted in the report is the influence skin tone has on Australians’ perceived susceptibility and concerns about skin cancer.

Additionally, 50% of Australians with darker skin tones believed they were less likely to get skin cancer due to their skin tone and 13% believed they were immune. Regardless of skin tone, exposure to UV radiation can cause permanent damage. While people with darker skin tones may consider they are less likely to burn in the sun, they can still receive enough UV exposure to risk developing skin cancer, and as it is usually detected in the later stages it tends to be more harmful.

Focus shifts to driving education and engagement around skin safety

To help educate Australians on skin safety, and to address the disparity between intentions and actions, TAL is launching its annual TAL SpotChecker campaign for the fifth year in a row. TAL has delivered more than 4,500 free professional skin checks to Australians across the country over the last four years as part of the program, with 1 in 6 (16%) of those checked last summer referred for further testing.

With the need for social distancing restricting the TAL SpotChecker pop-up skin check clinics this summer, the focus has this year shifted to driving education and engagement around skin safety, including educating more Australians on how to self-check and reduce or in some cases help prevent skin cancer spread through free resources along with options to help them get their own skin checked.

Bridging the gap between intentions and actions

TAL General Manager Health Services and Chief Medical Officer, Dr Priya Chagan, said TAL’s research showed that as a nation, Australians have the right intentions when it comes to skin safety, but not enough are taking real steps towards preventing or reducing the impact of skin cancer.

“With our research revealing 8 in 10 Australians (81%) saying they would be more inclined to regularly self-check their skin if they were properly taught how, we know there is more to be done to empower Australians to take a proactive approach to their health,” Dr Chagan said.

“The good news is TAL’s research reveals 57% of respondents say their awareness of the importance of skin safety has increased over the past five years. Taking the time to get to know your own skin so you can notice any changes all year round is an invaluable step towards detecting and possibly preventing skin cancer or spread of skin cancer.

“With more than half of Australians surveyed (55%) saying more needs to be done to educate Australians around the importance of skin safety, initiatives like TAL SpotChecker represent a significant opportunity to contribute to Australians’ knowledge and awareness around skin cancer.”

Visit www.tal.com.au/tal-spotchecker for more information and resources and to book a skin check at your local GP.