When did eating ice cream become so dangerous? 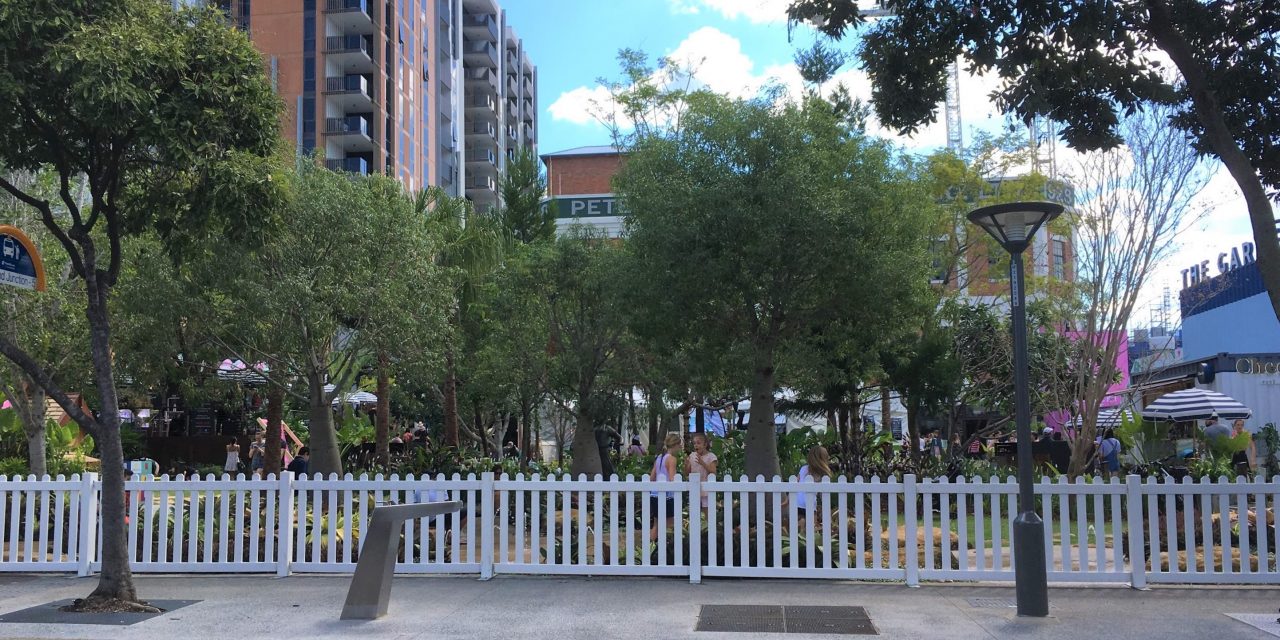 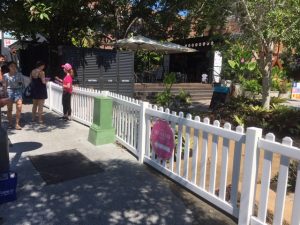 When did eating ice cream become so dangerous?

The resident was told they could only access The Commons if they had a free ticket which could be booked online. Is this what the community can expect from the open space provided by this development? It’s true that other parks in the neighbourhood are sometimes cordoned off for festivals, for example, Musgrave Park for Paniyiri. However, security guards don’t patrol these parks on a daily basis.

In public open space, people have the right to access the space regardless of their colour, dress code, or financial circumstances. Certain laws do cover conduct in public open space such as drinking but generally public space is accessible to the public. In ‘publicly accessible’ open space the developer and the Body Corporate decide who can access the space, when they can access it, and what activities are acceptable. Security cameras and security guards (as in the case of West Village) can be used to monitor users and exclude undesirable activities such as consuming food and beverage not bought from food outlets on site.

Publicly accessible open space may save the Council and rate payers money on maintenance, but how does it contribute to the well-being of the whole community? The West Village Commons is not the only example of this approach to the provision of open space by developers and Brisbane City Council on the Kurilpa peninsula.

Does the community need more security guards and security cameras or more places for the growing number of residents to meet and gather, play ball or walk their dogs? Perhaps this question should be addressed by Brisbane City Council planners and by the State Government in their forth coming review of infrastructure charges policy. 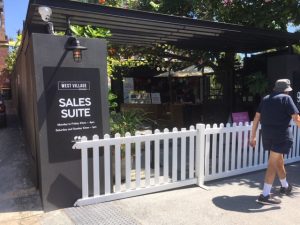 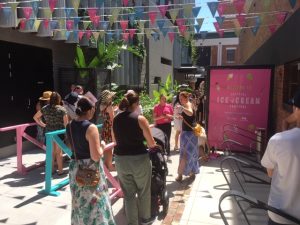