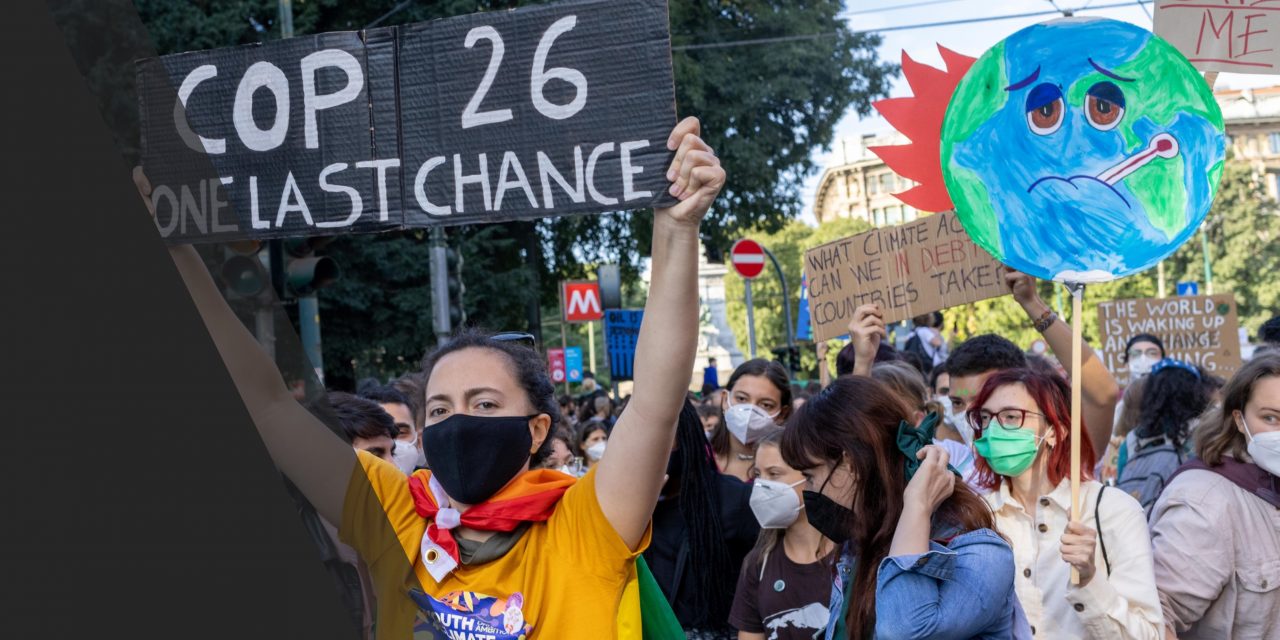 On the eve of the COP26 global agreement is a long way from certain, and there are indications that the compromises will fall well short of the heavy lifting needed. The science tells us we need to reduce emissions globally by 9 per cent year-on-year for the next eight years. No ifs, no buts, get on with deep emissions reductions in this decade, then keep that scale of cuts up in the following decades.

So, where are there likely to be real gains? What’s in the balance, and what’s likely to set us back? What are the green, brown and black shoots we see coming out of COP26?

Green shoots out of COP26 might spring from a genuine and sizable surge of cooperation between the recalcitrant fossil fuel-peddling countries and the rest. And from the wealthy nations who will need to dig deep to decarbonise and fund universal access to energy and big adaptation projects.

After Copenhagen and Paris COPs, many global businesses have taken climate disaster seriously. While not directly getting us to the needed low carbon world, several developments are a step in the right direction.

State governments, however, need a comprehensive national policy, where all the drivers of changing to low emissions in every sector are actioned through laws, incentives, taxes, prices and funding.

In the lead up to COP26, we know at least four countries opposing the fundamental need to eliminate coal. These coal mavericks include Australia, India, China, and Russia.

China is pushing for ‘wriggle room’ for its emission levels. Australia has had big ‘wriggle room’ since the Kyoto Protocol in 1997; our targets were watered down and for 2030 have been met mainly through land clearing controls while our fossil fuel emissions have increased.

Back in Australia, last week’s Coalition circus produced the target of net-zero carbon emissions by 2050. The science shows that it will be too late to rein in climate disaster without net-zero much earlier.

And our target is not a plan. There is nothing new in it – no legislation, no pricing mechanism to drive emissions down and new solutions up, no extra spending. We will still be approving new fossil fuel developments, and we are still subsidising them by $10Billion a year.

You could weep. Weep for rural and regional Australia, where there’s real economic promise in the renewables transformation of energy and where fear of change has been exploited for power politics. And for our country, which is so vulnerable to the climate backlash with deepening droughts, fiercer fires, an entirely dead Reef and irreversible inundation of our Torres Straits and our national coastline.

We are in that moment with climate action where huge existential risks sit alongside big rhetoric and denial blocking action. What coalition of interests will it take to lead us in this moment?