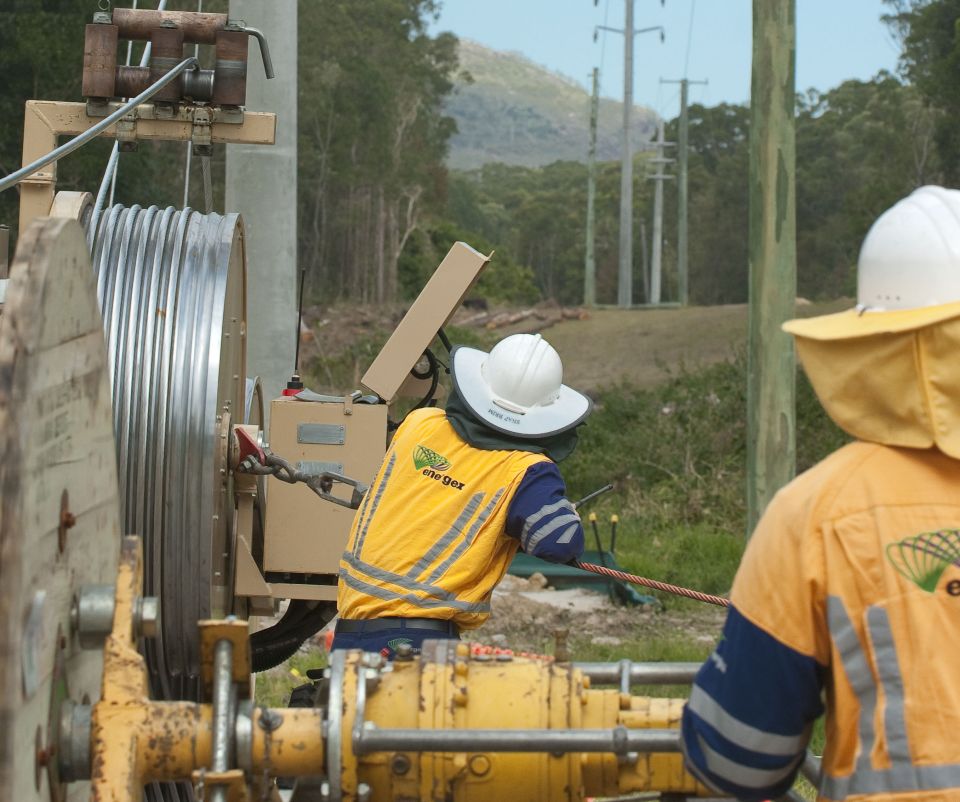 Fifty Energex field staff with emergency equipment left Brisbane in a convoy at 5am today to travel to New South Wales to help restore power supplies after wild weather lashed Sydney and the Central Coast and Hunter districts.

Heavy rain and cyclonic wind gusts of up to 135 km/h cut power to more than 200,000 properties, brought down trees and caused traffic chaos across the region.

Energy Minister Mark Bailey said Energex crews were primed and ready to head south to assist their New South Wales counterparts in restoring power supplies to households and businesses across the stricken region.

Mr Bailey said replacement crews would be considered once a full assessment is made of the situation.

“Energex performed a similar role earlier this year in support of its country cousin, Ergon Energy, after Cyclone Marcia struck the Central Queensland region,” he said.

“The crews are well-equipped to handle whatever nature throws at the electricity network. They are well-trained and experienced in safely and swiftly restoring power, particularly in emergencies,” he said.

Energex has a long-standing agreement with Ergon and interstate electricity distributors where the companies support each other in emergencies.

While Ergon Energy and southern companies supported Energex after the Brisbane floods in 2011, Energex and their southern counterparts swung into action to assist Ergon after Cyclones Larry and Yasi caused significant damage to electricity infrastructure in regional Queensland.

“Their dedication is commendable. Their job is not nine to five. They often work in difficult conditions and for that we owe them a great debt of gratitude,” he said.