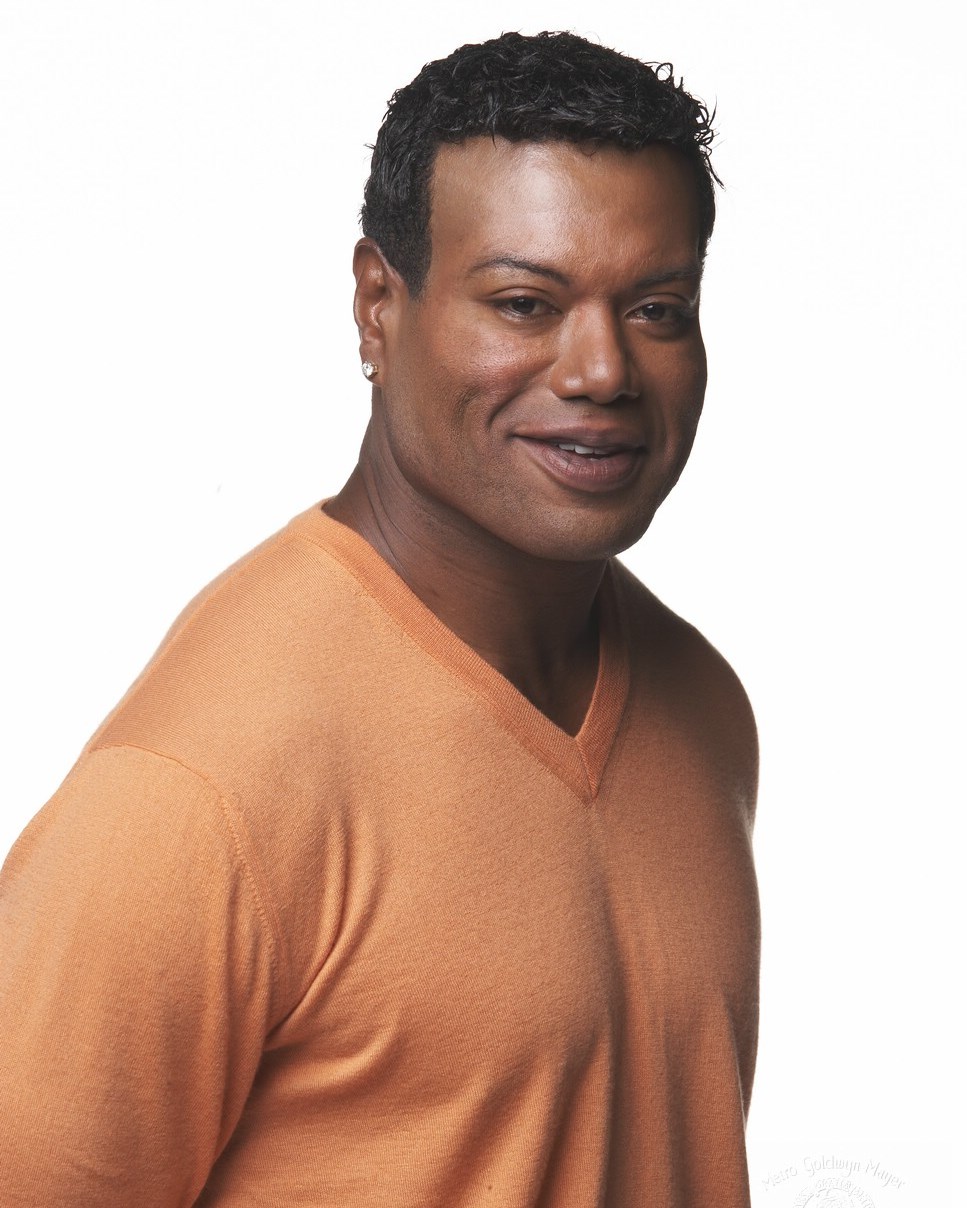 Westender had the exclusive opportunity to speak with one of the Oz Comic-Con’s guests this morning, Christopher Judge, the actor who played Teal’c in the Stargate TV series.

Judge told us that he is really excited about meeting his Australian fans, as he finds them to be well mannered and amaze him with their enthusiasm with the Stargate franchise.

“The fans supported us for so long, that I really take it very personally being able to … shake hands, hug [them] and say ‘thank you’ to just as many fans as I can.”

Even though the show ended a few years ago Judge has noticed the popularity of Stargate continues to grow. Something he attributes to those who grew up watching Stargate as teens.

“I think a lot of people were in their teens have now their own children [whom they are] introducing to the show — which is fantastic.

“There still isn’t that many shows you can do that.”

The success of Stargate, from the start, can easily be attributed to the timing of it’s release Judge explains.

“When we started in 1997 there were kind of a vacuum, as far as sci-fi shows go. The Star Trek franchise was winding down, and this was before the big comic book and fantasy movie boom.

“And we had MacGyver (Richard Dean Anderson) — sci-fi plus MacGyver, we were going to get a few eyeballs.

“What sustained it, and grew it, was the team of characters and that you could tell that the characters really cared about each other.”

He adds that it was also the humour that made Stargate so unique.

“No matter how dire the circumstance, there was still a laugh to be had somewhere.”

Judge says that sci-fi is “a great form for allegory to a lot of stuff that is going on in the world today.”

“You can play out these different social and economic problems we are going through without hitting people over the head with it.

“You can either watch it as pure entertainment, or you can make those ties to what is going on [around us].

“People are looking to escape at night, not to be overwhelmed by doom-and-gloom type shows.” 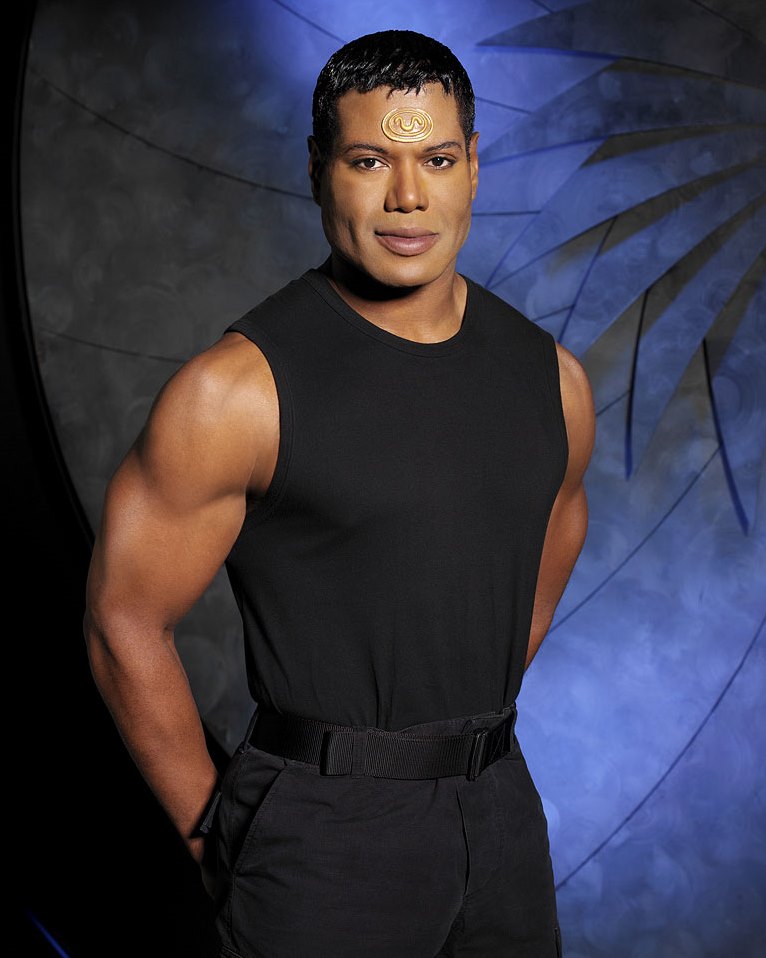 When asking Judge what he enjoyed the most when playing Teal’c, he says it was because the character was so straightforward.

“There was no halfway.

“He had this kind of child-like innocence about him.

“Teal’c was the big tough-guy, but he had a huge heart. And I think a lot of fans could sense that.

“I’m especially proud how he resonated with kids.”

Judge also finds Teal’c’s moments of naiveté to be memorable.

“[Like] when he tried to express feelings to some of the other characters, and not quite know the correct verbiage.”

Not forgetting “when he was wearing these wild, silly shirts.” That is something Judge still laughs about today.

Judge makes a point that he admires smart sci-fi and its audience.

“What I love about sci-fi [is that] I truly believe that the sci-fi audience is the smartest of all the genre audiences.

“For sci-fi the bar is higher. That’s one of the great things about it I think.

“Good sci-fi will never pander to it’s audience, because it doesn’t have to.”

As a final note, “I hope everyone will come [to Oz Comic-Con] as I’m looking forward to meeting as many people as I can, but for those of you who can’t, I just really want to say thank you for these 17 odd years of support and love.”