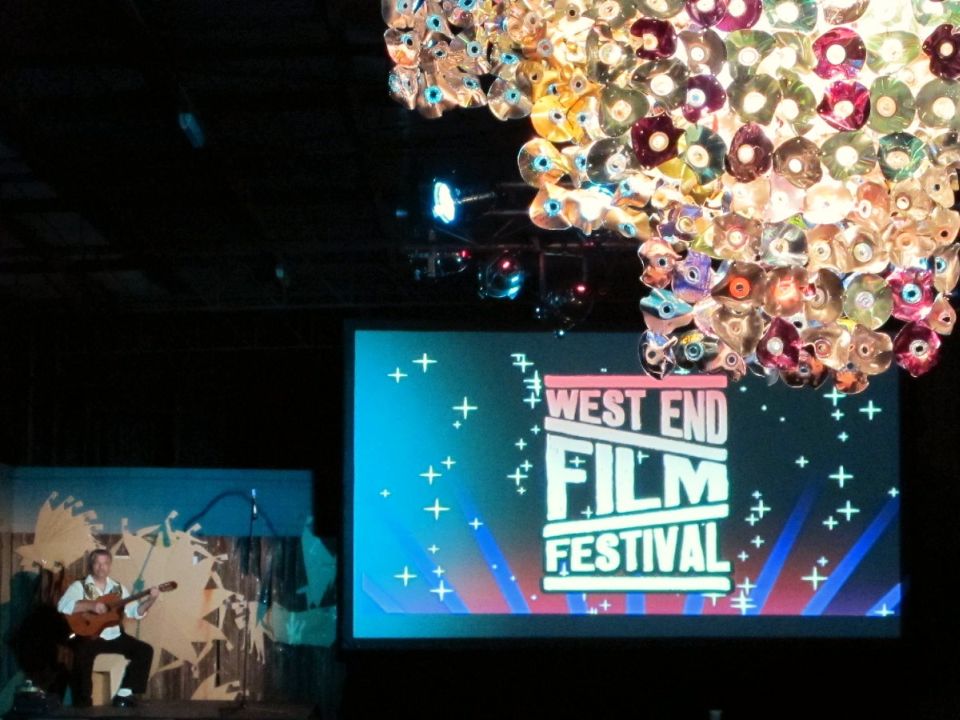 Filmmakers only have two weeks left to submit their Short Film to the 6th West End Film Festival (WEFF), which will run over two days in Brisbane’s iconic West End.

Festival organiser and Creative Director Desi Achilleos said the 2015 festival was looking to be bigger than ever with a swathe of entries already received from around Australia.

“We invite filmmakers to submit their films to the Festival for consideration. Films from all genres will be accepted and we welcome first time filmmakers,” she said.

The Short Film Festival will launch on Saturday 30 May 2015 with a film trivia night and two feature films from international director & screenwriter Patricia Rozema, at West End’s Boundary Street Markets.

The Awards Ceremony and Public Film Screening event will take place on Sunday 31 May 2015 at Rumpus Cinema, directly beside the Rumpus Room Bar, corner of Russell and Boundary Streets, West End.

2015 will mark the 6th year of the Festival presenting its Australian short film competition, making it one of the few festivals in Brisbane. Since 2009, the competition has served as a launch pad for emerging Australian film talent.

“It’s an exciting time for WEFF as we are introducing new categories this year,” Ms. Archilleos said.