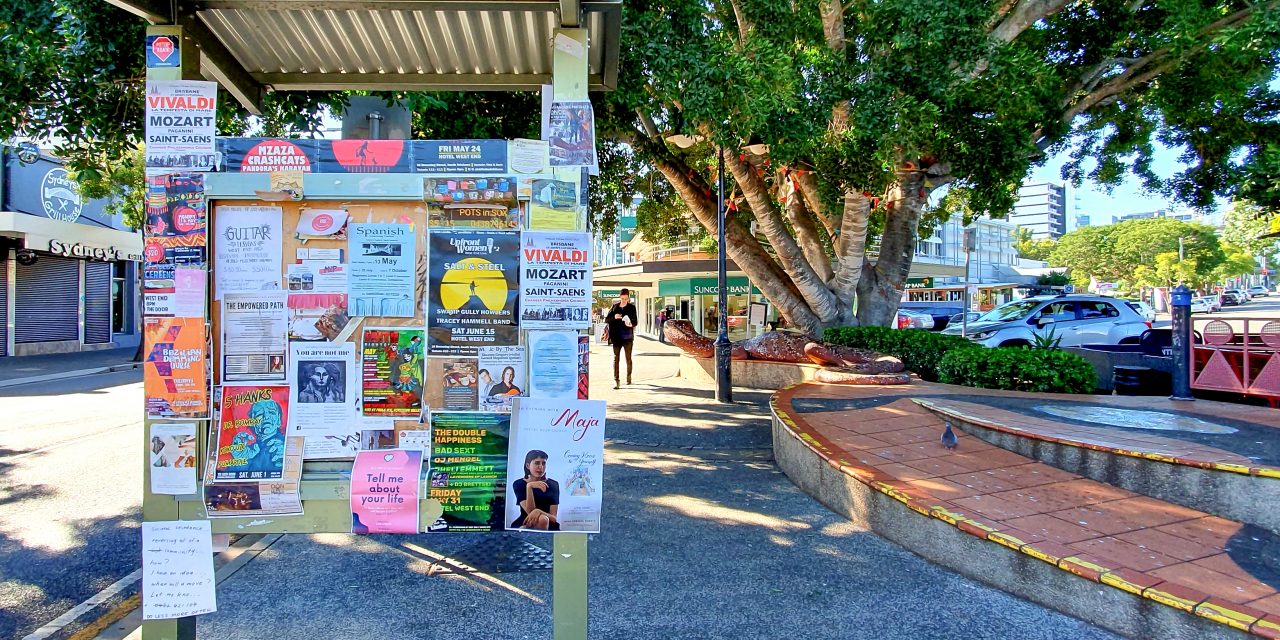 Discussions centred around West End and its town centre, (which includes the retail and public spaces in Boundary, Russell, Thomas and Vulture Streets) and how community wellbeing can be supported in public spaces.

The committee will continue to meet. 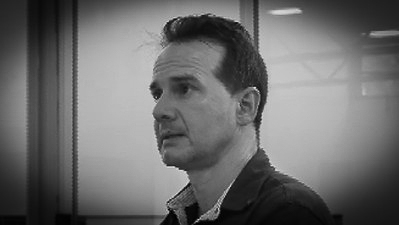 Local Landscape Architect, John Mongard, who is participating on Ms Trad’s committee, said that he is heartened by the a renewed focus on enhancing wellbeing through community arts and landscape design.

Through funding provided by the Myer Foundation John Mongard teaches placemaking at the University of Queensland (UQ) and is creating a national curriculum on the topic.

This coming semester West End town centre will be the focus of an urban placemaking project with over 30 UQ students. The course will run for seven weeks and will include site walks and collaboration with the community. A co-design workshop focused on regenerating the West End town centre will be run by John, senior lecturer Sebastien Darchen and assisted by students. The workshop will include traders and community groups and is being planned to be held on 5 August in a local hall.

Mr Mongard said that one of the original intentions of his Boundary Street design in the 1990’s was to integrate the gathering place at the corner of Russell and Boundary streets to People’s Park. The outcome featured the goanna under the fig tree and was intended to extend the indigenous dreaming trail from the pavement around the goanna across the street to People’s Park.

“This project, involving indigenous artists, was designed to dissolve the idea of Boundary Street as the historic line between blacks and whites’, Mr Mongard said.

Mr Mongard says that as the State Government funds public art, it could instigate such a project now to complete the dreaming trail into People Park as a means of revitalising the park in an inclusive way.

1992 Design to link the lizard and People’s Park

Through the assistance of Cr Jonathan Sri, community group Kurilpa Futures has secured a small grant from the Lord Mayor Suburban Initiative Fund to help freshen up People’s Park by revitalising the gardens. This will be done in consultation with West End Community House which holds the lease on the kiosk in the Park and will be undertaken through a community planting day. This work builds on the work Kurilpa Futures has recently undertaken with John Mongard to paint and replant the planters along Boundary Street, and to build verge gardens at Sussex Street. 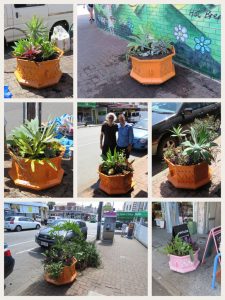 In a recent article published in the journal Foreground, John Mongard made a personal commitment to shift his professional and personal life to focus on mitigating the threats of global heating in his local community. He is donating two days a week to help his community transition, focusing on activating the communities.

John Mongard is involved in a Myer Foundation grant project helping UQ run a summit around placemaking and climate adaptation. The summit will be held at UQ in November and will feature a series of significant speakers, followed by climate design workshops. Mr Mongard will run a workshop using the Kurilpa Peninsula as a case study for climate adaptation. This workshop will generate ideas which will feed back into The Greenspace Strategy as a climate adaptation plan for the local neighbourhood.

Read related stories at the links below: 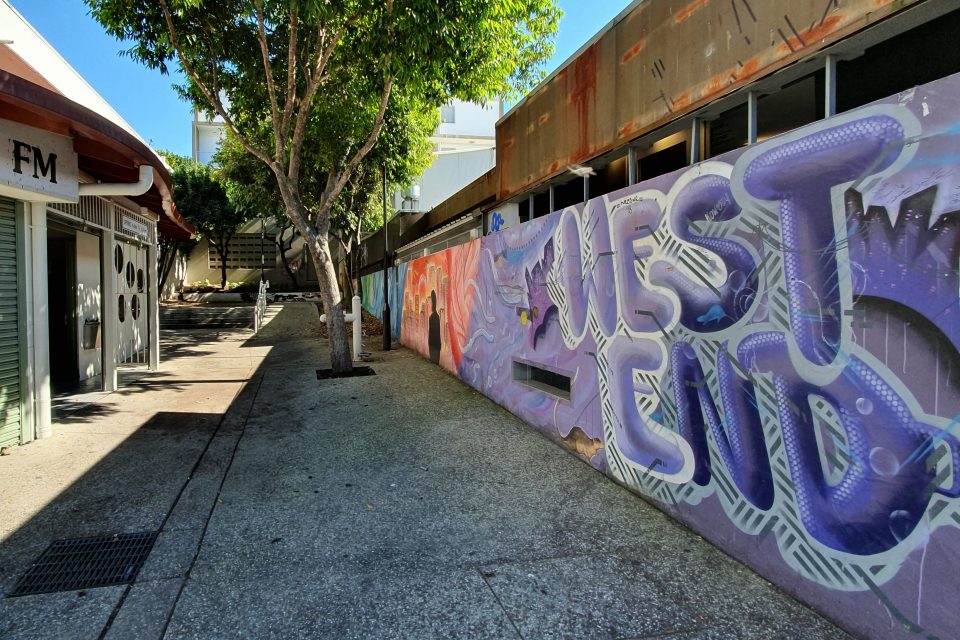