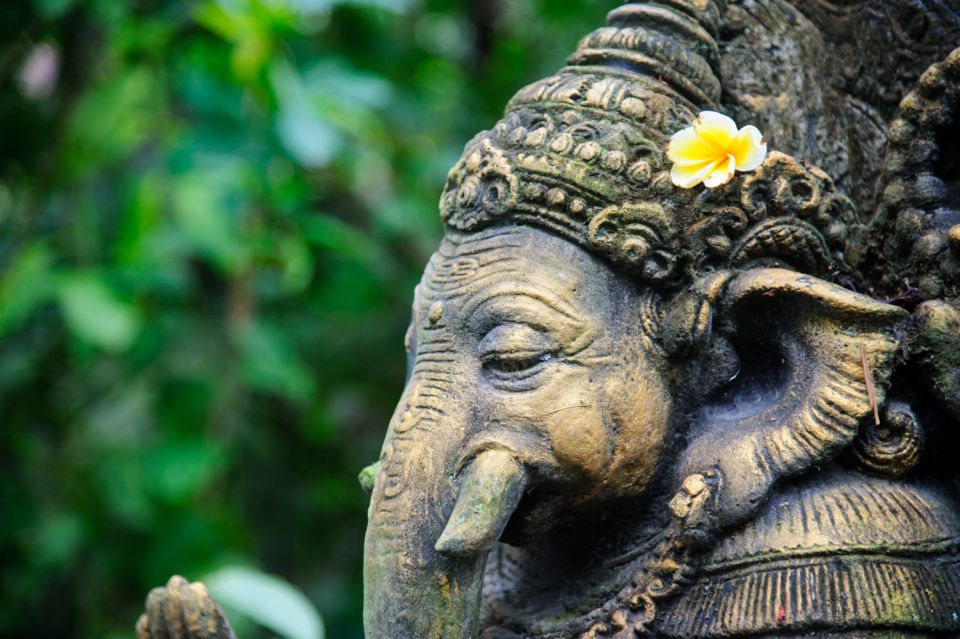 Hindu statesman Rajan Zed, who spearheaded the protest, in a statement in Nevada (USA) today, thanked Flow Yoga Wear for understanding the concerns of Hindu community, which found images of Hindu deity Lord Ganesha on leggings were highly disrespectful. But they were still waiting for a formal apology from Flow Yoga Wear and its CEO, Zed indicated.

Ganesha Leggings, which were priced at AU$75.00, were not seen on the company website on June 25.

Zed, who is President of Universal Society of Hinduism, suggested corporations to send their senior executives for training in religious and cultural sensitivity so that they had an understanding of the feelings of customers and communities when introducing new products or launching advertising campaigns.

Rajan Zed had said that Lord Ganesha was highly revered in Hinduism and was meant to be worshipped in temples or home shrines and not to adorn oneâ€™s legs. Inappropriate usage of Hindu deities or concepts for commercial or other agenda was not okay as it hurt the devotees.

Hinduism was the oldest and third largest religion of the world with about 1.1 billion adherents and a rich philosophical thought and it should not be taken frivolously. Symbols of any faith, larger or smaller, should not be mishandled, Zed had noted.

Rajan Zed had stated that such trivialization of Hindu deities was disturbing to the Hindus world over. Hindus were for free artistic expression and speech as much as anybody else if not more. But faith was something sacred and attempts at trivializing it hurt the followers, Zed added.

Products of Flow Yoga Wear; whose tagline is â€œLovingly Made in Australiaâ€ and which claims to â€œpromote ethical wearâ€; include leggings, tops, tees, necklaces and kimono. Besides selling online, Flow Yoga Wear, which is the inspiration of Gold Coast local Kylie Morris, also has stockists in New South Wales, Victoria and Queensland. Product description of Ganesha Leggings, which was claimed to be â€œ100% Australian made and designedâ€, stated: â€œGrant us Always New Energy, Spirit & Happiness Lord Ganesha!â€

In Hinduism, Lord Ganesha is worshipped as god of wisdom and remover of obstacles and is invoked before the beginning of any major undertaking.