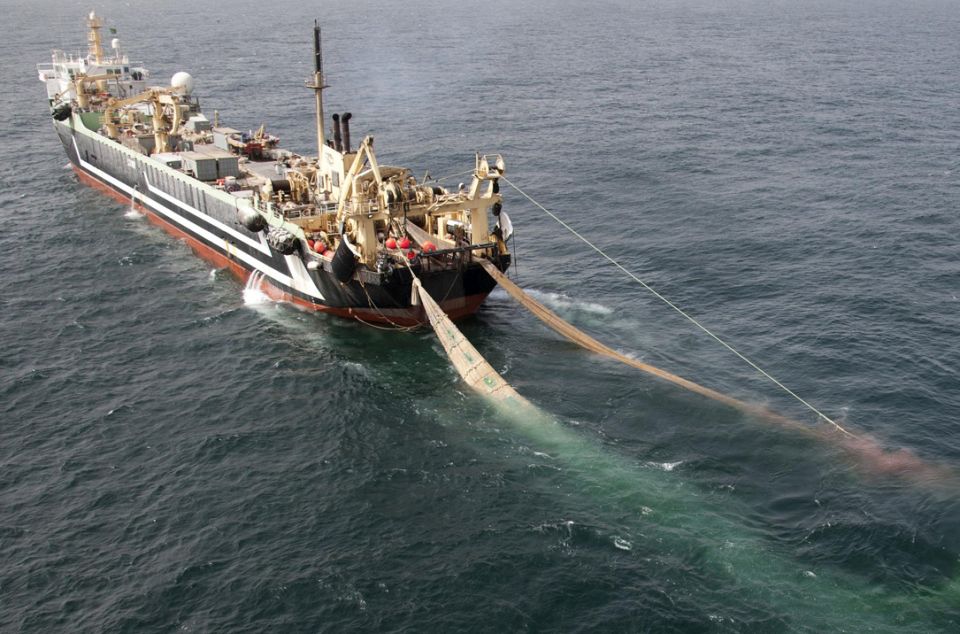 The Australian Marine Conservation Society (AMCS) has expressed outrage that the Geelong Star super trawler has been caught yet again catching and killing marine life.

A statement released by the Australian Fisheries Management Authority (AFMA) stated that the trawler had killed “a higher than expected” number of albatross.

AMCS Fisheries Campaigner Josh Coates said this should be the final straw for the trawler.

“Last year the Geelong Star killed dolphins, seals and sharks. Now the trawler is killing albatross. How many protected species is the Geelong Star going to be allowed to catch before it’s stopped from fishing?

“We have long held concerns regarding the operation of the Geelong Star and the impacts on bycatch species including dolphins, seals, sharks and seabirds, particularly albatross. This vessel has developed a shocking reputation already, coming into conflict with recreational fishers, and killing threatened species.

“With most albatross species considered threatened, and fisheries interactions being an acknowledged major threat, it is crucial that albatross are protected from fisheries impacts.

“The community has sent a clear message to the Australian Government that we don’t want to see this form of fishing in our waters.

“Given the ongoing controversy and community opposition to this vessel’s operations we can only hope that this is the last time it is unleashed in Australian waters.

“The Australian Government has a duty of responsibility to ensure fishing does not occur at the expense of our protected marine life,” he concluded.