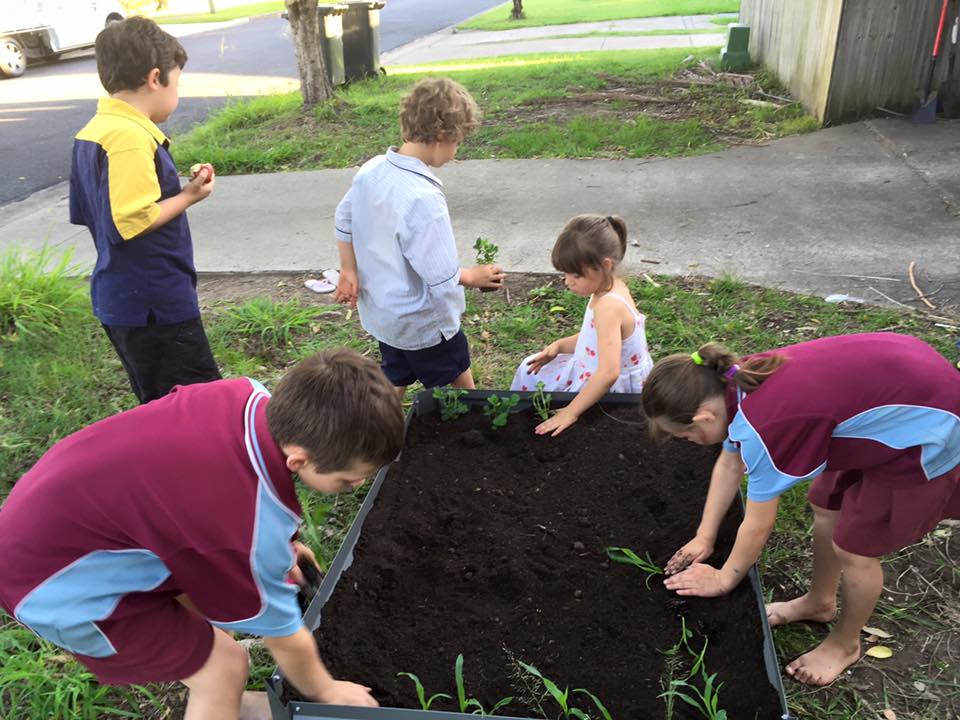 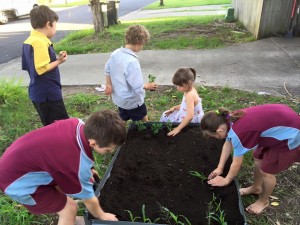 A Salisbury woman was told by Brisbane City Council today that a community garden she has built with local children is to be torn down by Council.

“I’m afraid I was not very polite,” Ms Pia Deerain told The Generator, “I told him not to talk to me but to tell it to the children and then I hung up in his ear.”

Ms Deerain and nine of her neighbour’s children have started a compost heap and vegetable garden in her front yard, which last month extended onto the nature strip. Today, a council worker rang Ms Deerain to tell her the bad news.

There has been a spate of battles between gardeners and council recently with high profile celebrities such as the ABC’s Jerry Coleby Williams getting involved in some early cases in 2008. He recently published a how-to article on working with Council 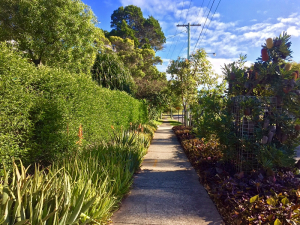 The most recent case in Norman Park was allowed to remain after a number of high profile articles in the mainstream media. Council reports that it has “decided that the garden may remain once a trip hazard has been removed”.

Council’s advice online is that gardens should not obstruct access to services and should not involve weeds or inappropriately large trees. Council has told Ms Deerain that they have picked out her garden in response to a complaint, but have not revealed the nature of the complaint.

The Generator observes that this may be due to Ms Deerain hanging up while the Council worker was still talking.

“We are talking about a couple of vegetable gardens in 30cm high bed,” Ms Deerain said. “If anyone needs access to the services I can remove the whole bed in fifteen minutes with a normal garden shovel.”

The controversial garden is geographically in the centre of the Moorooka Ward. Councillor Steven Griffins has been involved in a number of greening Moorooka activities across the ward. His office has been contacted by The Generator for comment. Greens candidate for Moorooka Leo Campbell said “Obviously Council has to ensure that planting in public spaces is appropriate, but the emphasis should be to encourage local food production and community engagement.”