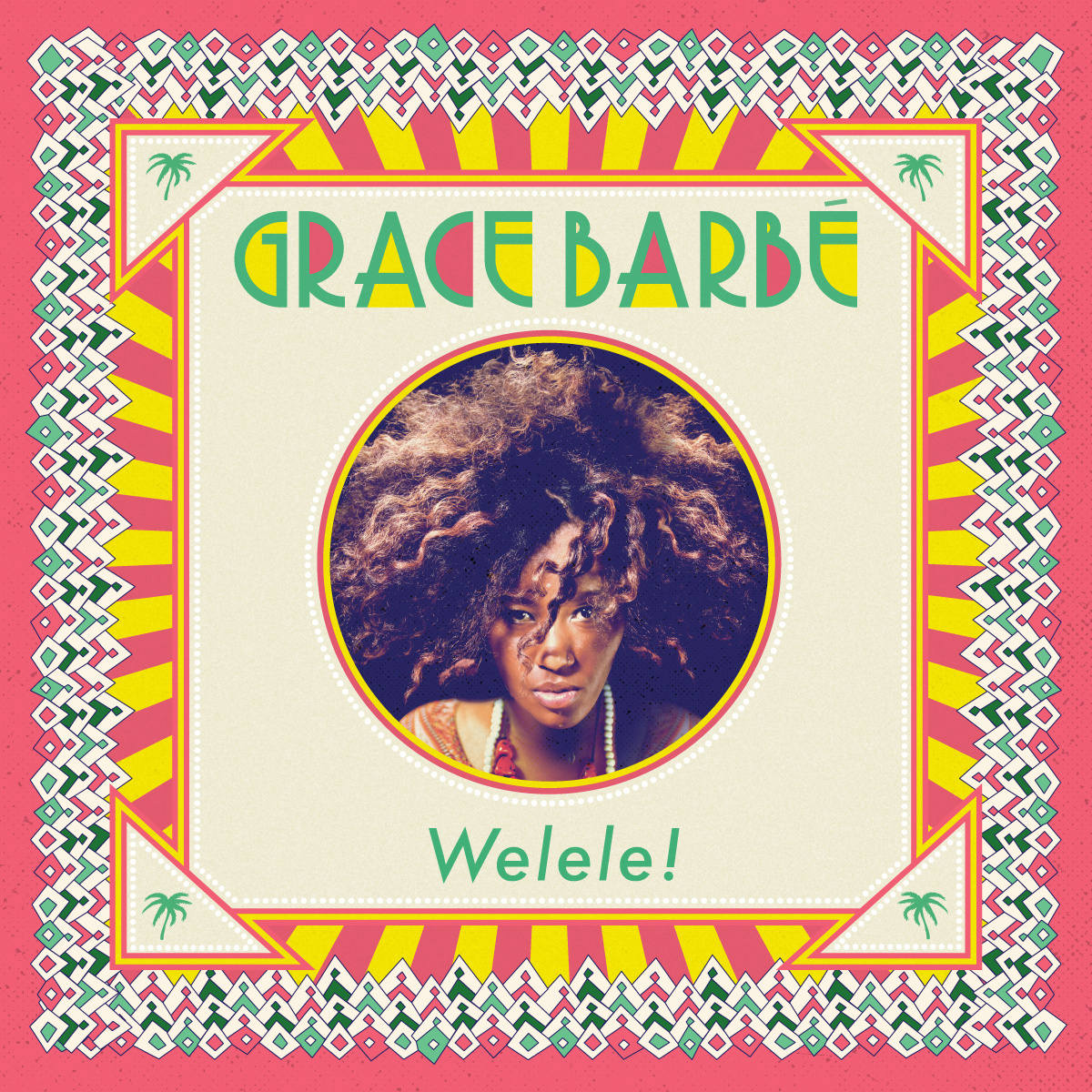 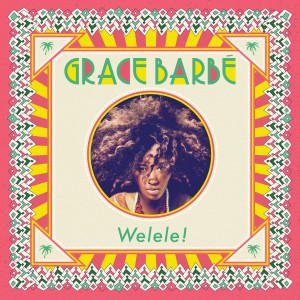 Sounds of the Seychelles and Africa at BEMAC

“Led by Grace Barbé, a charming, beautiful islander woman from the Seychelles, the band puts on an intricate, fun and engaging performance full of island reggae, creole rhythms, and complex, intense vocals in French, Creole and English – an amazing, uplifting experience.” – Gordon Taylor of musichord.com

In performance, Grace lights up the stage with a vibrant and engaging presence that compels the audience to get up and dance. Her voice is a remarkably powerful instrument, and as a songwriter she has a rare and natural gift for rhythm and melody. Playing guitar and bass, Grace sings in English, Kreol and French.

Grace’s band has been awarded “Best World Act” an incredible five years running in her current home state of Western Australia. Following the release of her debut album “Kreol Daughter” in 2009, Grace has performed at major festivals all over the Indian Ocean (Mauritius, La Reunion and Seychelles), as well as at many of Australia’s leading music festivals, including Womadelaide, WOMAD New Zealand, Byron Bay Bluesfest and Woodford Folk Festival.